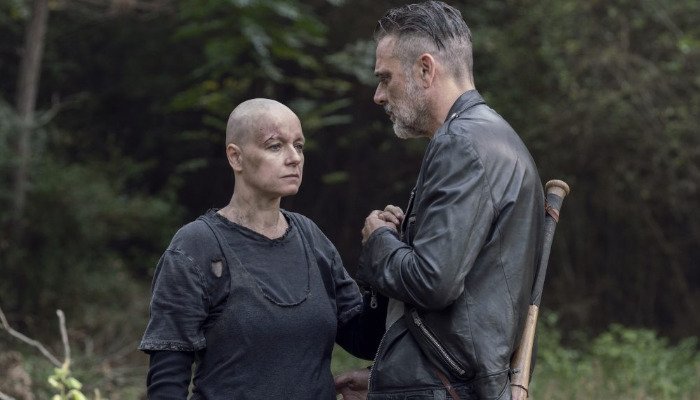 AMC‘s The Walking Dead is ending after Season 11. Season 11 will be an abnormal season in its length. Season 11 will be twenty-four episodes long (why not split them up into two twelve episode-long seasons – Seasons 11 and 12) and they will begin airing in Fall 2021.

Ten additional episodes for Season 10 will be filmed in 2020 and will air in 2021 ahead of the Season 11 premiere.

When the main The Walking Dead TV series ends,

“a spinoff centered around Norman Reedus as Daryl Dixon and Melissa McBride as Carol Peletier will go into production. The Walking Dead showrunner Angela Kang will run the Daryl/Carol spinoff show. There will also be a Tales From The Walking Dead anthology series which will follow different characters in each episode, exploring pockets of the TWD universe which have been left undiscovered.”

Here is my question regarding the announcement of a Daryl/Carol spinoff TV show – why reveal that they survive now? By doing so, the viewer automatically knows they are going to survive all of the perilous situations they find themselves in between now, up to and including the main series’ finale. Why give that away? Why lower the suspense?

A The Walking Dead film starring Andrew Lincoln is still in development at Universal Pictures. No release date, if produced and filmed, has been revealed for the film.

“It’s been ten years gone bye; what lies ahead are two more to come and stories and stories to tell beyond that. What’s clear is that this show has been about the living, made by a passionate cast, team of writer/producers, producers, and crew, bringing to life the vision put forth by Robert Kirkman in his brilliant comic — and supported by the best fans in the world. We have a lot of thrilling story left to tell on TWD, and then, this end will be a beginning of more Walking Dead — brand new stories and characters, familiar faces and places, new voices, and new mythologies. This will be a grand finale that will lead to new premieres. Evolution is upon us. The Walking Dead lives.”

Pokémon GO Brings Back Yet Another Legendary Next Week 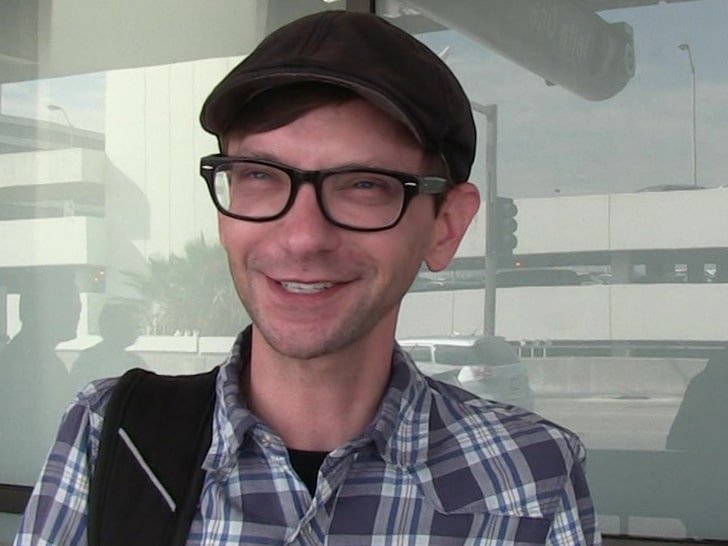 DJ Qualls Comes Out as Gay During a Jim Jefferies Show