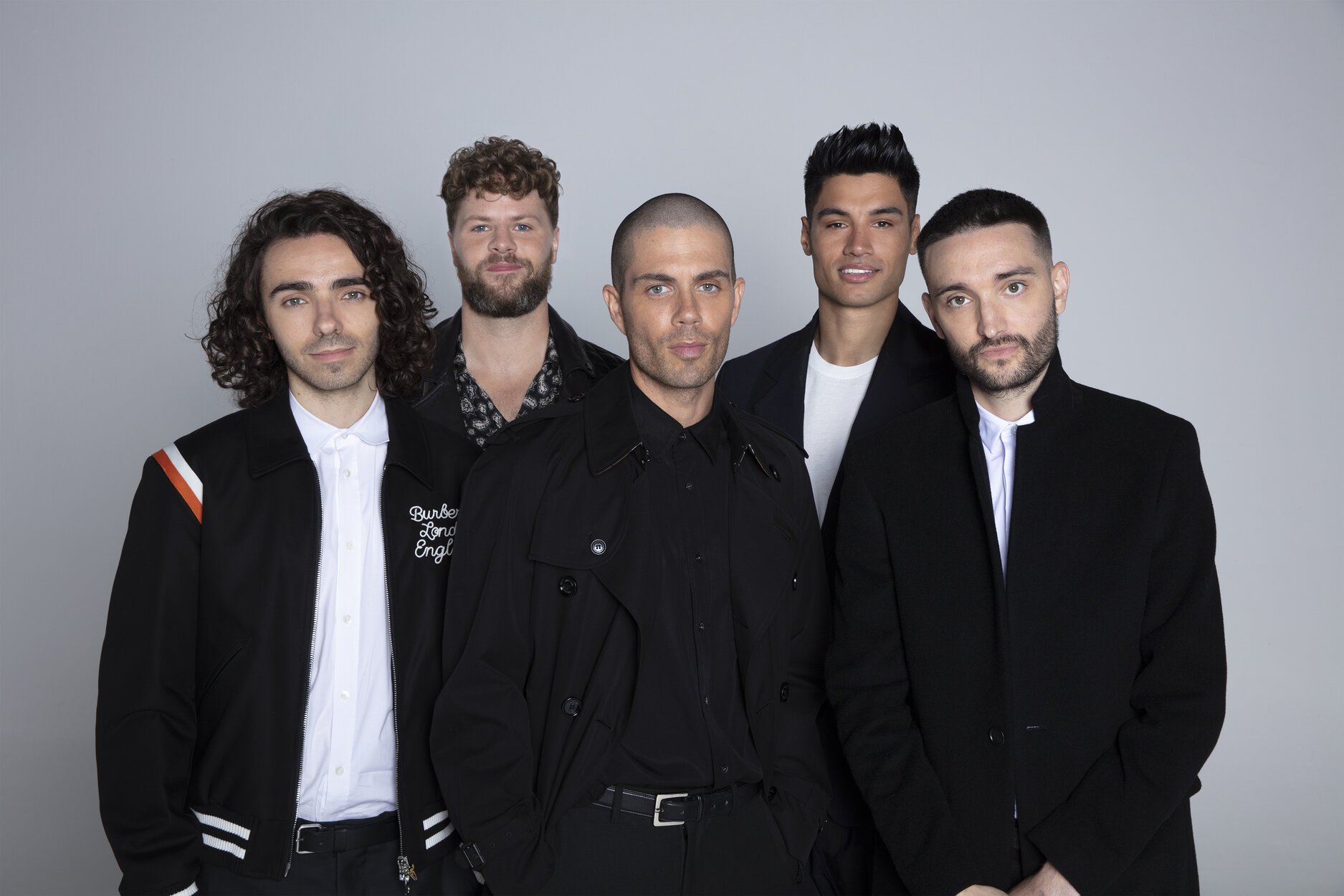 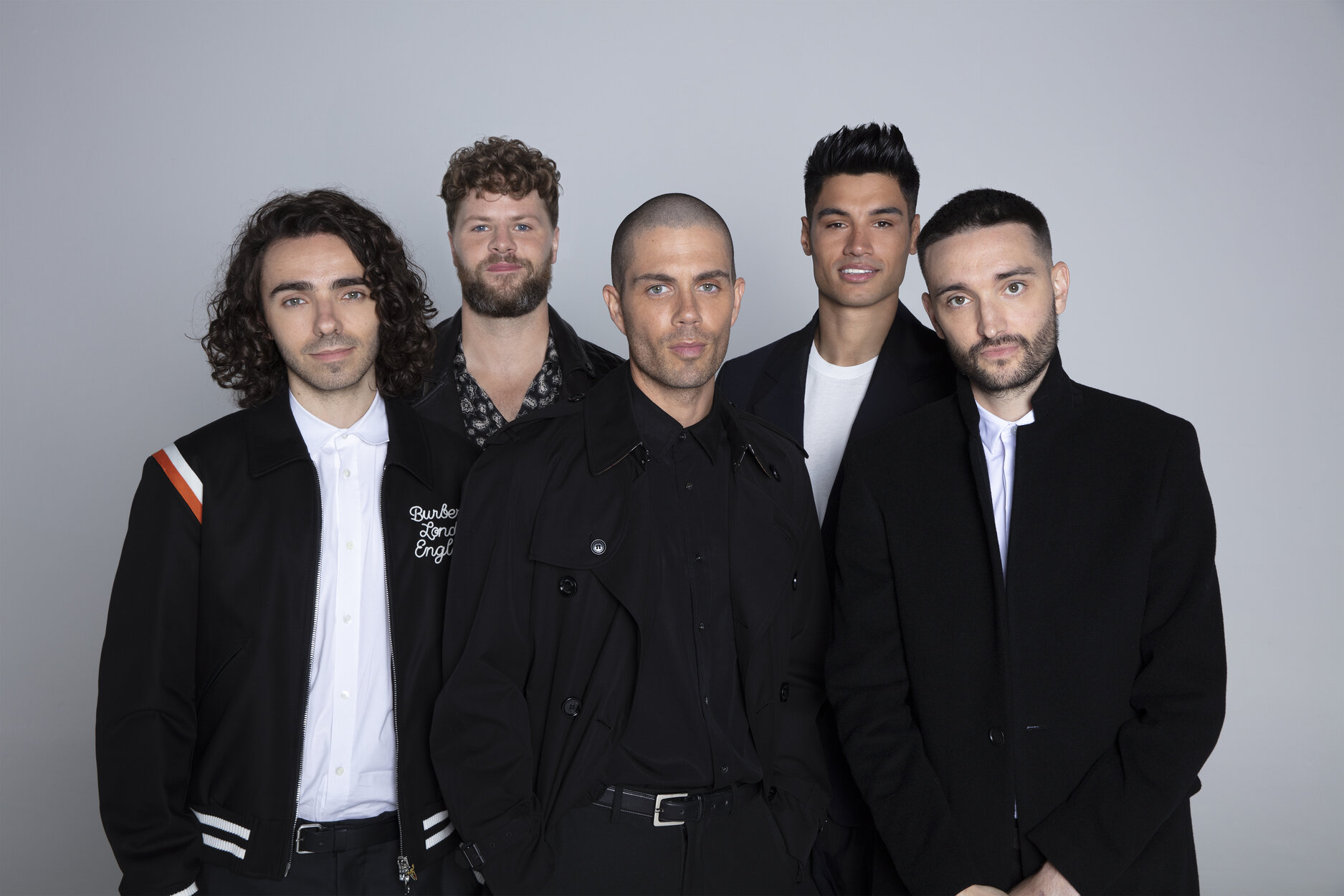 The Wanted are BACK! The five-piece boyband, make up of Tom Parker, Nathan Sykes, Siva Kaneswaran, Jay McGuiness and Max George, have announced their highly anticipated reunion after months of speculation and teasing.

Earlier today, the band held a press conference in London to share the exciting news of their return. First up is a greatest hits album called Most Wanted – The Greatest Hits which will be released on November 12. The album will include the hit singles ‘Glad You Came’, ‘All Time Low’, ‘Gold Forever’ and more.

As well as the album, the band have been working on new music including an upcoming single, title yet to be announced. The track was written by Max, with Siva describing it as “a true representation of who we are right now”. Plus, the five-piece teased that they will be touring next year, with more news to be announced this week.

The Wanted’s debut comeback performance will take place during Tom’s ‘Inside My Head’ charity concert at the Royal Albert Hall on September 20. The concert is being held in aid of Stand Up 2 Cancer and The National Brain Appeal after Tom was diagnosed with an inoperable brain tumour last year.


Other artists due to perform on the night include the recently announced Liam Payne, Sigrid, McFly and Becky Hill. There will also be a special virtual performance from rapper KSI and the evening will be hosted by Capital FM’s Roman Kemp and Sonny Jay.

Remaining tickets for ‘Inside My Head’ can be found here. Highlights from the show will also be broadcast as part of Tom’s Channel 4 documentary with an extended concert highlights show to follow.

What do you think about today’s The Wanted news? Share your excitement with us on Twitter @CelebMix 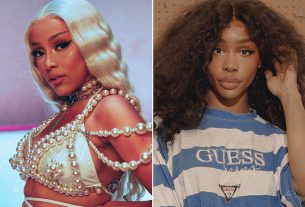 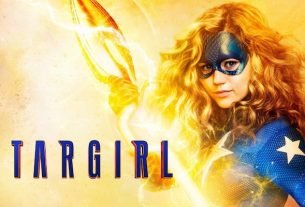 How ‘What If…?’ Sets Up ‘Doctor Strange 2’s Big Villain