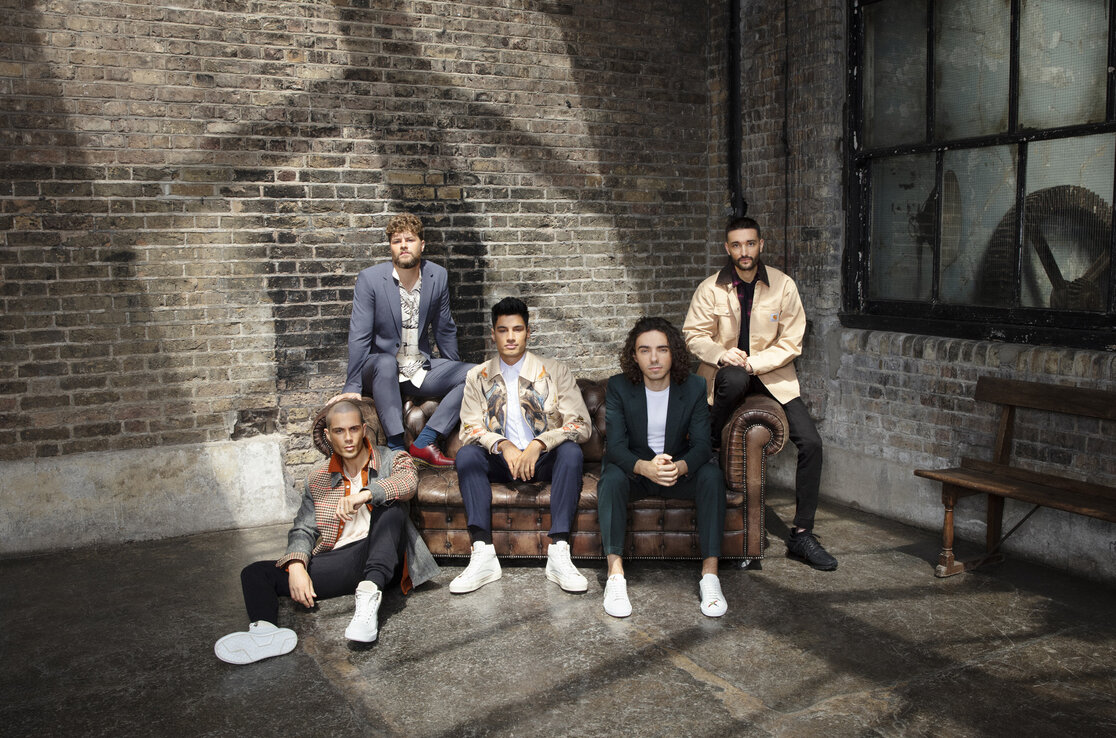 Fresh from their comeback performance at the Royal Albert Hall, The Wanted have treated fans to a stellar cover of Becky Hill’s ‘Remember’.

Reminiscing about their incredible band journey so far, ‘Remember’ is a perfectly poignant choice of cover by the boys. The acoustic track also gives Tom Parker, Nathan Sykes, Max George, Siva Kaneswaran and Jay McGuiness their moment to shine individually as they showcase their distinct vocals before coming together to deliver pitch perfect harmonies.

The acoustic cover comes accompanied by a sweet video highlighting just some of the memories they’ve shared together so far. Take a listen and watch the video for ‘Remember’ below.

The cover comes just a few days after The Wanted headlined the Royal Albert Hall for Tom’s Inside My Head concert in aid of Stand Up To Cancer and The National Brain Appeal. The show was organised by Tom following his stage 4 glioblastoma diagnosis and saw the boys deliver an emotionally charged set, marking their first performance together in over seven years.

Ahead of the show, we caught up with The Wanted to talk about the fantastic reaction to their return, with fans travelling from all over the country to watch their highly anticipated performance.

Hosted by Capital FM’s Roman Kemp and Sonny Jay, the special event also saw performances from the likes of Liam Payne, Becky Hill, Sigrid and McFly, with virtual sets from KSI and Ed Sheeran. We caught up with some of the artists backstage to discuss the evening and their latest endeavours, plus we tried our best to make an official The Wanted x Becky Hill collaboration happen!

The Wanted will be releasing a greatest hits album called Most Wanted on November 12. The album is set to include their number one singles ‘All Time Low’ and ‘Glad You Came’ alongside smash hits ‘Gold Forever’, ‘Chasing The Sun’, ‘Lightning’, ‘I Found You’ and more.

The boyband will also be heading out on tour early next year, in what looks set to be a huge celebration of their achievements so far. Kicking off in Glasgow on March 3, the 12-date tour will stop in cities including London, Manchester and Cardiff before finishing off in Liverpool. Remaining tickets for the tour can be found here.

Idris Elba gets behind the camera to direct first film 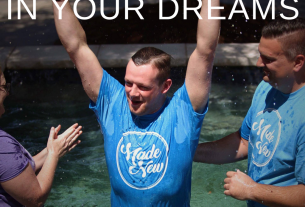