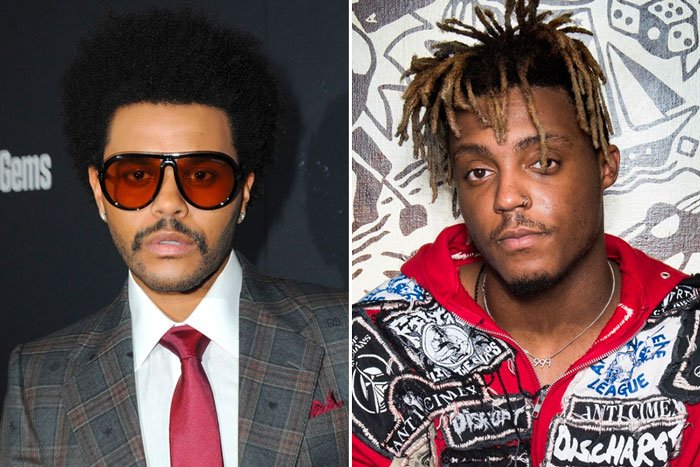 The Weeknd is teaming up with Juice WRLD on their first collaboration, which is set to arrive this Thursday night. Earlier today, The Weeknd teased the highly-anticipated track with the late Chicago rapper.

The collaboration has been a long time coming. Back in September, Juice tweeted about working with Abel, and now it seems his dream will come to fruition.

“Me and The Weeknd would make a diamond record…” he wrote.

The Weeknd and Juice Wrld are dropping a single together Thursday night! Rip Juice… one of his last tweets were him saying that they would’ve made a diamond record together. pic.twitter.com/2KkaP3MlNQ

This will mark the first collaboration between the two. Both continue to dominate the charts. Juice WRLD’s posthumous album Legends Never Die debuted at No. 1 on the Billboard 200 and is currently No. 3, while The Weeknd’s “Blinding Lights” is No. 5 on the Hot 100.

On Friday, The Weeknd will host a live virtual concert on TikTok. As part of the app’s “first-ever in-app cross reality experience,” a digital avatar of the singer will perform a series of tracks from his chart-topping album After Hours. 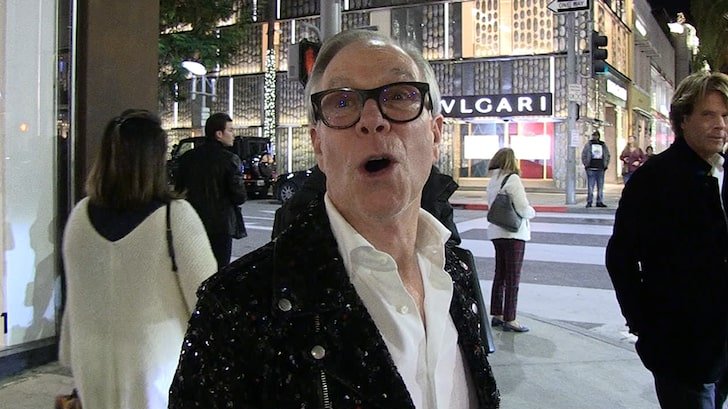 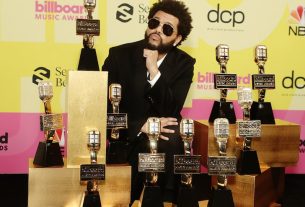 The Weeknd Gets Grammys Revenge at Billboard Music Awards