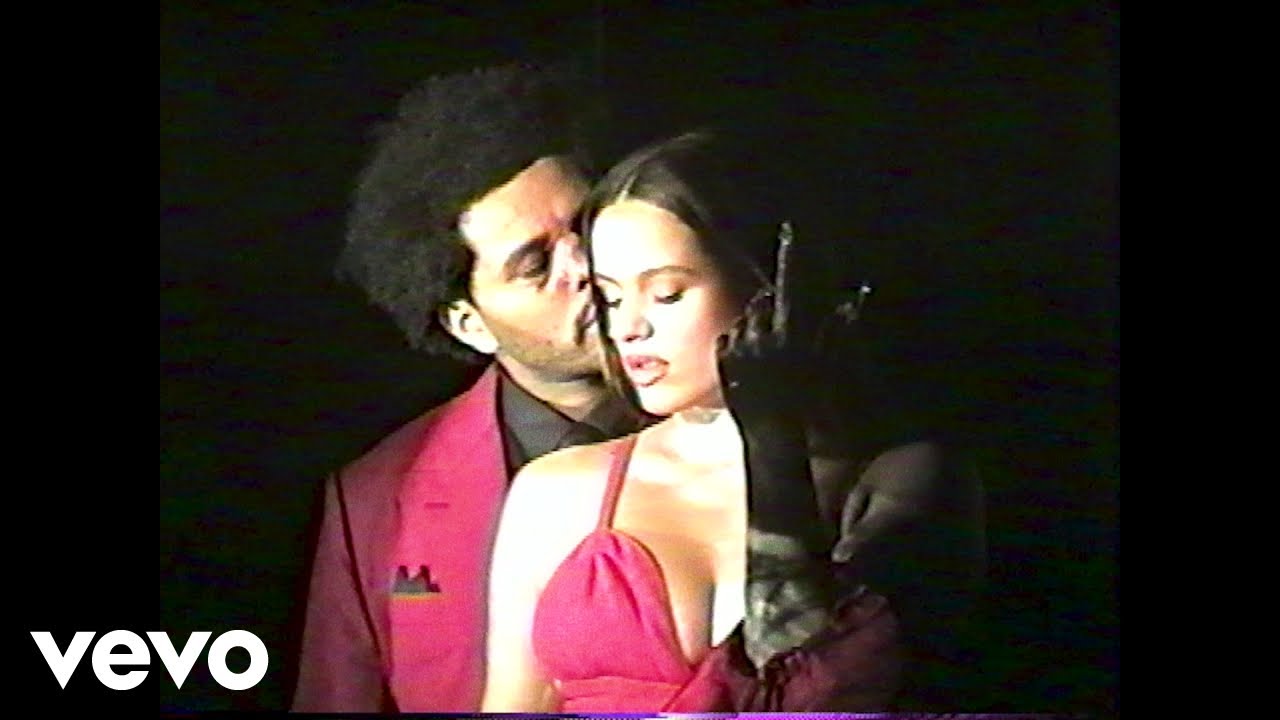 One year after releasing “Blinding Lights,” The Weeknd commemorates the anniversary by dropping the remix with Rosalía.

The Spanish superstar adds her bilingual touch to the After Hours smash, which spent four weeks at No. 1 on the Billboard Hot 100 and was named Billboard’s Top Hot 100 Song of 2020.

In addition to Rosalía, The Weeknd released a string of collaborations this year with Sabrina Claudio, Kenny G, Maluma, Doja Cat, and Juice WRLD.

Despite his controversial snub at the Grammys, he remains one of the most successful artists of the past decade, placing sixth on Billboard’s Top R&B/Hip-Hop Artists of the 2010s.

And he’s keeping the momentum going into the next decade. He will headline the 2021 Super Bowl Halftime Show in Tampa, Fla., on Feb. 7. 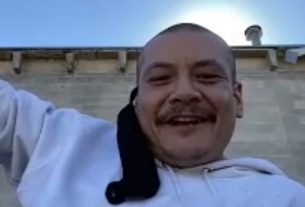