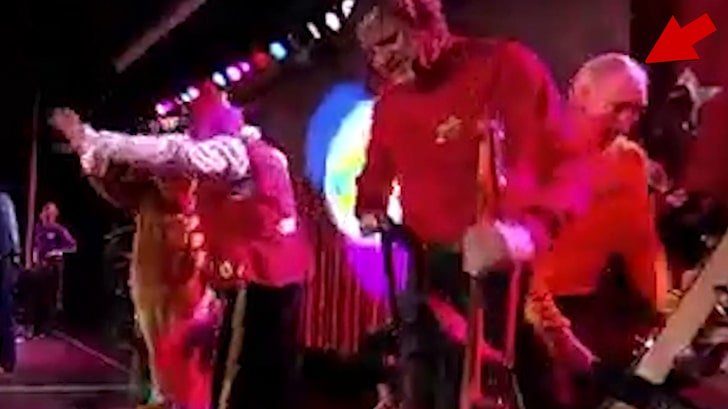 The Wiggles star Greg Page is in serious but stable condition after going into cardiac arrest and collapsing while onstage.

Page and his comrades appeared to be near the end of their fire relief concert in Sydney, Australia Friday and as they began exiting the stage you can clearly see Page collapse. Murray Cook (the red Wiggle) then addressed the crowd and said the band couldn’t continue — possibly for an encore — because Page wasn’t feeling well. 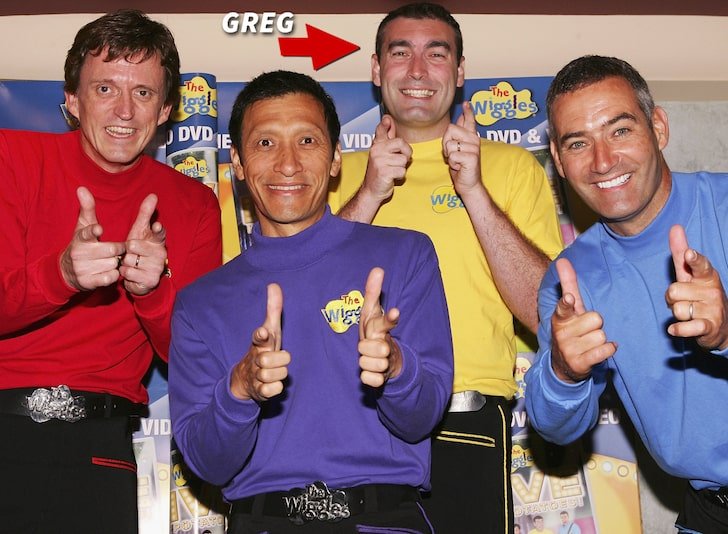 The 48-year-old Aussie was immediately rushed to the hospital. The band later said, “As has been reported, our friend Greg Page suffered a cardiac arrest at the end of the bushfire relief performance and was taken to hospital.”

The statement continued, “He has had a procedure and is now recovering in hospital. We appreciate your kind messages and concern.”

Page didn’t appear to show signs of distress during the performance … singing and dancing before he collapsed. Page was part of The Wiggles from 1991 until 2006 … when he retired following his diagnosis with the chronic condition orthostatic intolerance, a disorder of the autonomic nervous system. 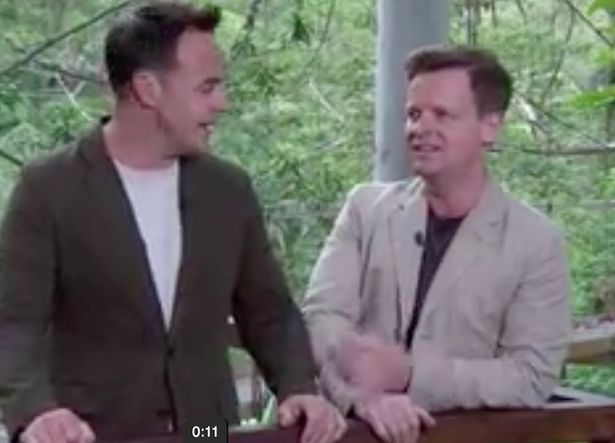 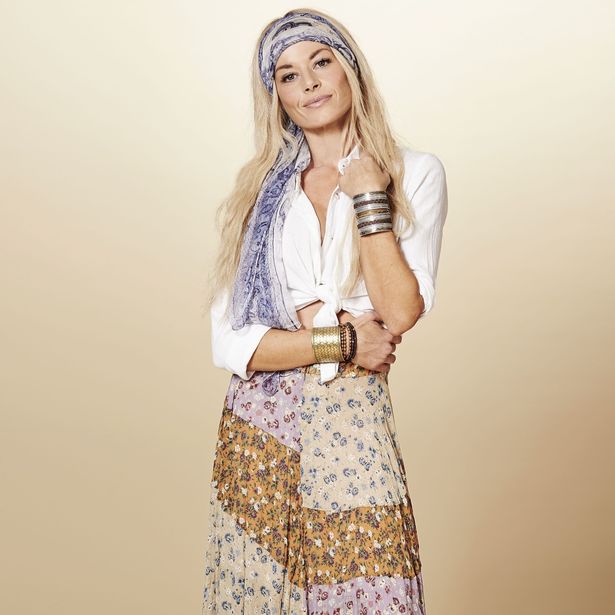