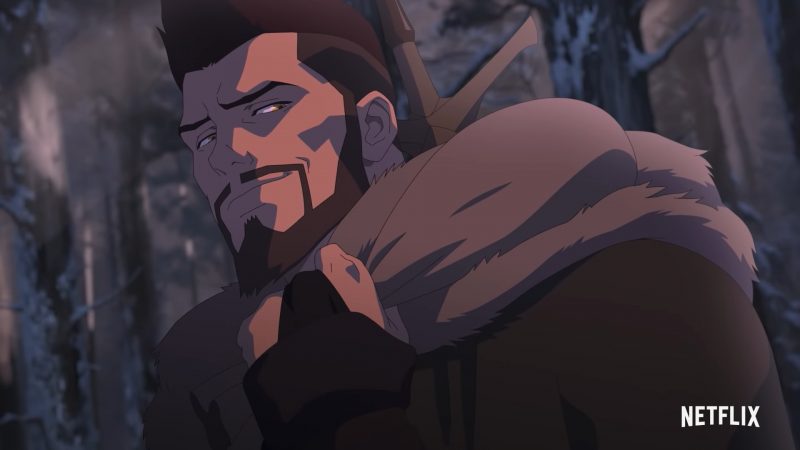 Netflix has released the first The Witcher: Nightmare of the Wolf teaser trailer for their forthcoming anime film adaptation of the hit Henry Cavill-led fantasy series. The streamer has also announced that Divergent star Theo James has been officially been tapped to voice the leading role of Vesemir, a character who will also be played by Kim Bodnia in the long-awaited second season of The Witcher.

The video, which you can check out below along with the first-look images, introduces us to a young Vesemir as he slays monsters for coin and glory. It also gives us a preview of the monsters that he will encounter throughout the film, which releases August 23.

Tetra Gilcrest is a powerful sorceress who is descended from one of the Continent’s first mages, and believes magic connects all things of beauty. She and her followers work to keep peace on the Continent by ensuring that magic is not abused. pic.twitter.com/b2rwUnWp7A

Deglan was raised on the harsh, unforgiving Skellige Isles and is the hardened warrior-leader of the witchers. He is fiercely loyal to his “boys,” and committed to doing whatever is necessary to protect them. pic.twitter.com/2NoXrreCXH

The world of The Witcher expands in this anime origin story: Before Geralt, there was his mentor Vesemir — a swashbuckling young witcher who escaped a life of poverty to slay monsters for coins. But when a strange new monster begins terrorizing a politically fraught kingdom, Vesemir finds himself on a frightening adventure that forces him to confront the demons of his past.

In addition to James, The Witcher: Nightmare of the Wolf will also feature the voices of Lara Pulver (Sherlock) as Tetra, Graham McTavish (Outlander) as Deglan, and Mary McDonell  (Dance with Wolves) as Lady Zerbst.

In the books, Vesemir is the mentor and a father figure for Geralt of Rivia. The story will explore his early years as a Witcher after the mysterious Deglan claims him through the Law of Surprise.

The Witcher: Nightmare of the Wolf is written and produced by Beau DeMayo. It is also produced by The Witcher showrunner Lauren Schmidt Hissrich. The anime film hails from Studio Mir, the Korean animation studio behind Nickelodeon’s Legend of Korra, and Netflix’s original anime series Voltron Legendary Defender. 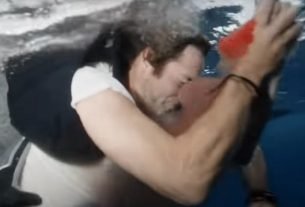 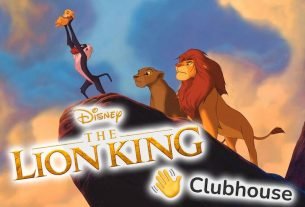 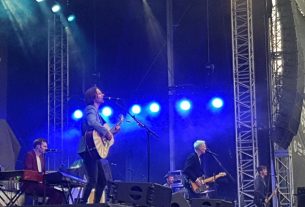