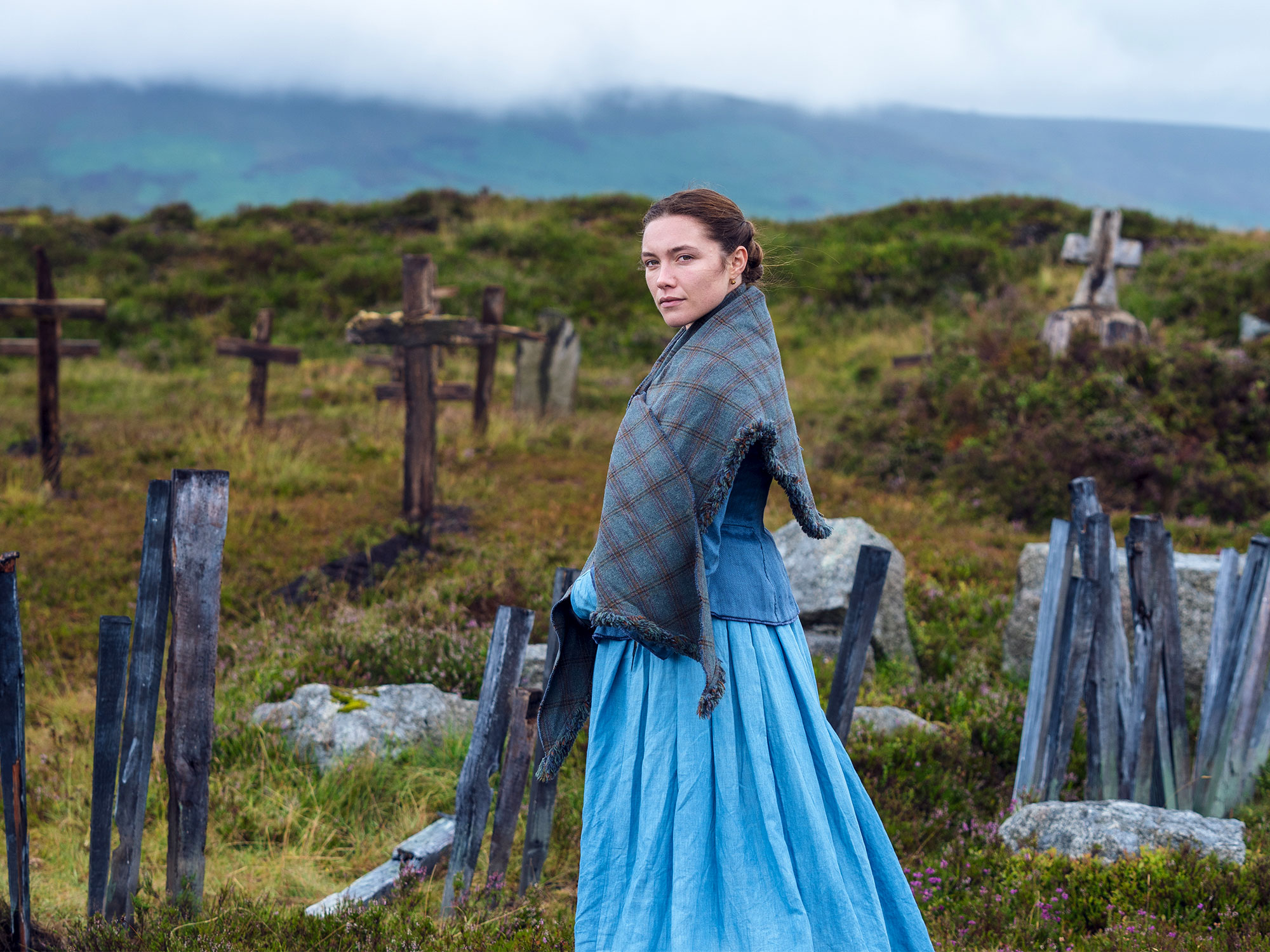 Sebastián Lelio’s 19th-century drama dwells in the gothic-bucolic as a nurse watches over a girl who has survived months without food.

The opening titles of The Wonder are superimposed over the exterior framework of a studio set. The camera pans across an empty warehouse while a narrator asks us to remember the artifice of cinema when we enter its worlds, before landing on the room in which the story begins. The device comes from Emma Donoghue’s 2016 novel of the same title, a far-cry from her 2010 claustrophobic thriller ‘Room’.

Here that terrain is the Irish countryside to which we venture with Nurse Wright (Florence Pugh) to investigate a mysterious child called Anna (Kíla Lord Cassidy) who has supposedly gone without food for four months. The question of Anna’s health in spite of starvation has led a panel of village elders to canonise the 11-year-old as a saint, persisting in their convictions even after Nurse Wright warns them the child may die. What ensues is a battle of religiosity and secularism as old as time.

The simplicity of the narrative allows those strands of argument to percolate effectively. In this sense, The Wonder feels akin to the desolate period dramas of Daphne du Maurier, especially ‘Jamaica Inn’. Pugh and Cassidy make a captivating double act in the child’s game of cat-and-mouse, well-accompanied by the lurking presence of Tom Burke’s potentially devious journalist. It’s a refreshing return to naturalistic form for Pugh following her recent blockbuster run, relishing in the multi-layered gowns designed by Odile Dicks-Mireaux.

But The Wonder is most captivating in its look – the misty green hues of Ireland filmed beautifully by cinematographer Ari Wegner. Her ability to capture the vastness of landscape earned her an Oscar nod for Jane Campion’s The Power of the Dog, using that scale again to capture a quietly terrifying sense of isolation. It’s a shame that the terrain Wegner captures isn’t left to stand on its own, occasionally pulling back to the film’s opening trickery. It is surprising that such a literary framework has been retained in the screenplay, penned by Donoghue alongside Alice Birch, whose previous adaptations include Nikolai Leskov for William Oldroyd’s 2016 film Lady Macbeth, and director Sebastián Lelio. Perhaps such postmodernist questioning is Lelio’s way of keeping one foot in his more arthouse past, which earned him an Oscar for A Fantastic Woman.

We return to the studio at the end of The Wonder, now being reminded that we must come out of the cinematic world and return to our own. The result is jarring, leaving one incapable of suspending disbelief enough to fully enter the fabric of the screen. If that is the point, it is patronisingly obvious in a way that undermines the more compelling theological questions posed by the narrative proper.

Lelio swings from high to low in quality, but Florence Pugh comes alive in period drama.

The du Maurier-lite narrative by Emma Donoghue scintillates in the lush Irish countryside. 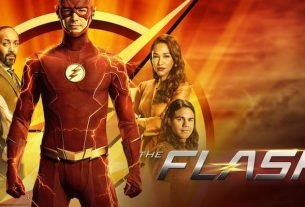 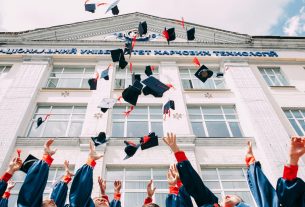 Celebrities who went back to school and changed their lives 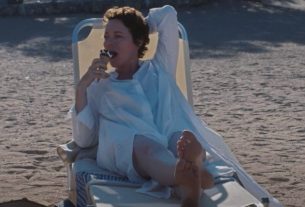