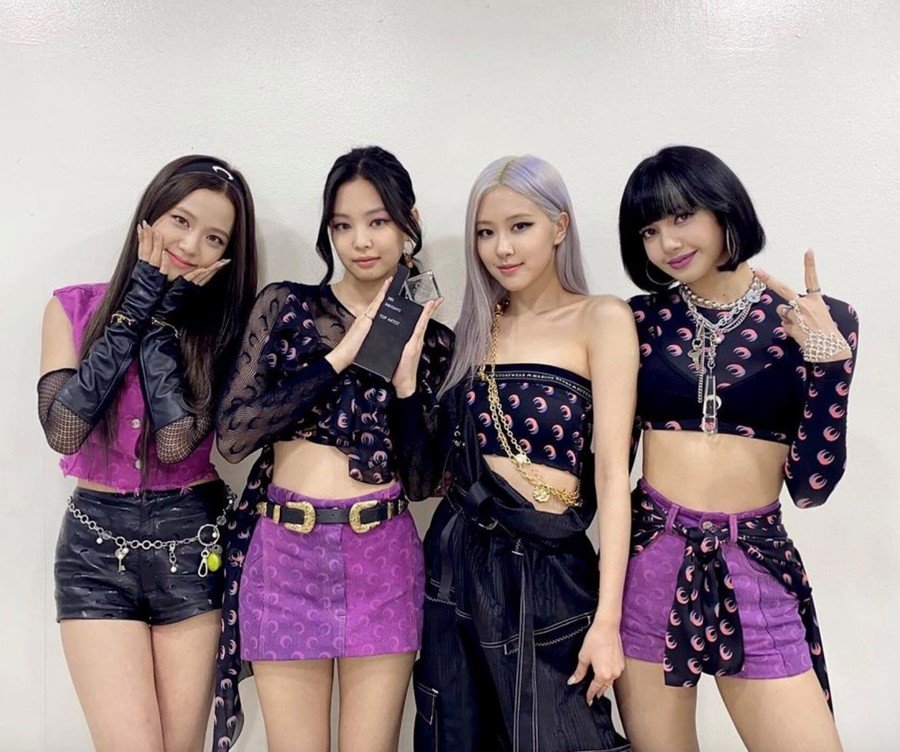 The KPOP industry has seen a massive boom throughout the Global Pandemic. The year that the world shut down. KPOP was only just getting started on opening their doors to the world. 2020 saw the boom of KPOP. Now we are in 2021 and the KPOP industry is still growing rapidly. The KPOP industry is now a multi-billion pound industry. A lot of KPOP artists have been breaking records and achieving recognition that a lot of artists could only dream of.

Since BTS’ success people have opened their eyes to exploring the Korean music genre as an whole. It has not always been plain sailing for the group though. However, they have pushed through any difficulties they have faced and become, unarguably the most successful artists at the moment on the album sales market.

There has been a major increase in CD sales again over the past few years with the rise of KPOP. During the Global Pandemic the global music industry faced a lot of hardships. With cancelled live shows and a lot of changes having to be made. However the KPOP industry turned to online livestreamed extravaganza shows.

Another online concert that featured quite a lot of artists was the Universe Uni-Kon livestreamed concert to celebrate the opening of the Universe app. Similar to Weverse where fans can be part of a social media style set up specific to their favourite group and fandoms. Groups on Universe include (G)I-dle, Astro and AB6IX. In addition to a few solo artists like Kang Daniel. The Universe app concert pulled in millions of fans viewing globally. We definately thought the show to open Universe was next level.


Physical KPOP albums include a range of gifts within the albums, like posters, photo cards, postcards and photobooks with the members of groups or solo artists pictures in. This makes the albums sort of take fans on a journey.

CD’s were supposedly in talks of being phased out. However, the boom in the KPOP industry, bringing it to a global centre stage appears to have saved the Physical CD album industry. Reversing the fate of the declining CD sales that were happening prior to the rise of KPOP. KPOP is not just your average music genre it is a music genre that has broken many records and continuously breaks records.

We think this is definately amazing. Most of the songs accross KPOP albums are in the native language of Korea. However, the fact that KPOP artists are selling a lot of physical copies of albums worldwide backs up the fact that music is a beautiful universal language.

Let us know your thoughts on our socials @CelebMix 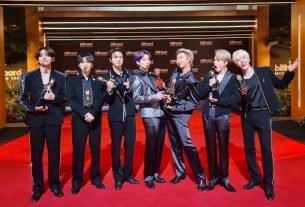 BTS: Their success is organic, you refuse to admit it 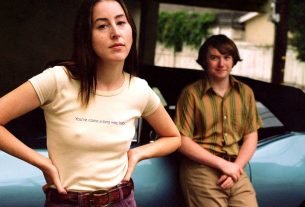 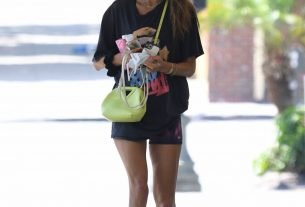