The And Just Like That… finale may be airing this Thursday, but that won’t be the last we see of the Sex and the City revival. A behind-the-scenes documentary about the making of the series will premiere the same day on HBO Max, too.

And Just Like That… premiered in December 2021 with devout fans cautiously optimistic about its arrival. (Where was Samantha? And could a revival ever compare to the original series?) Since then, the show has both reunited its viewers with fan favorites while drawing ire for big changes in the story, like Big’s episode 1 plot twist and Miranda’s affair. There’s also no shortage of critique surrounding how AJLT has handled its more diverse storylines and cast members. Still, people are watching the show—and talking about it.

Will the conversation be enough to get AJLT renewed for a second season? HBO and HBO Max chief content officer Casey Bloys told Vulture in December that renewing was “certainly a conversation we’ll have—for sure. But we haven’t decided anything or done anything.” A source also recently told Page Six, “The creative conversations haven’t happened yet, but everyone is feeling good about the show.”

In the meantime, we have the doc to hold us over. Watch the trailer above. 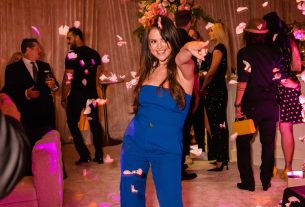 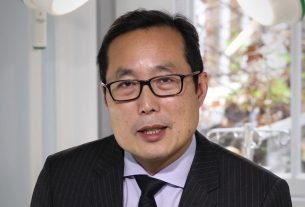 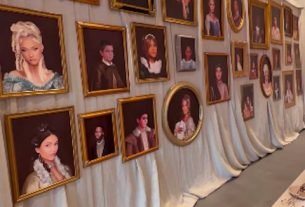