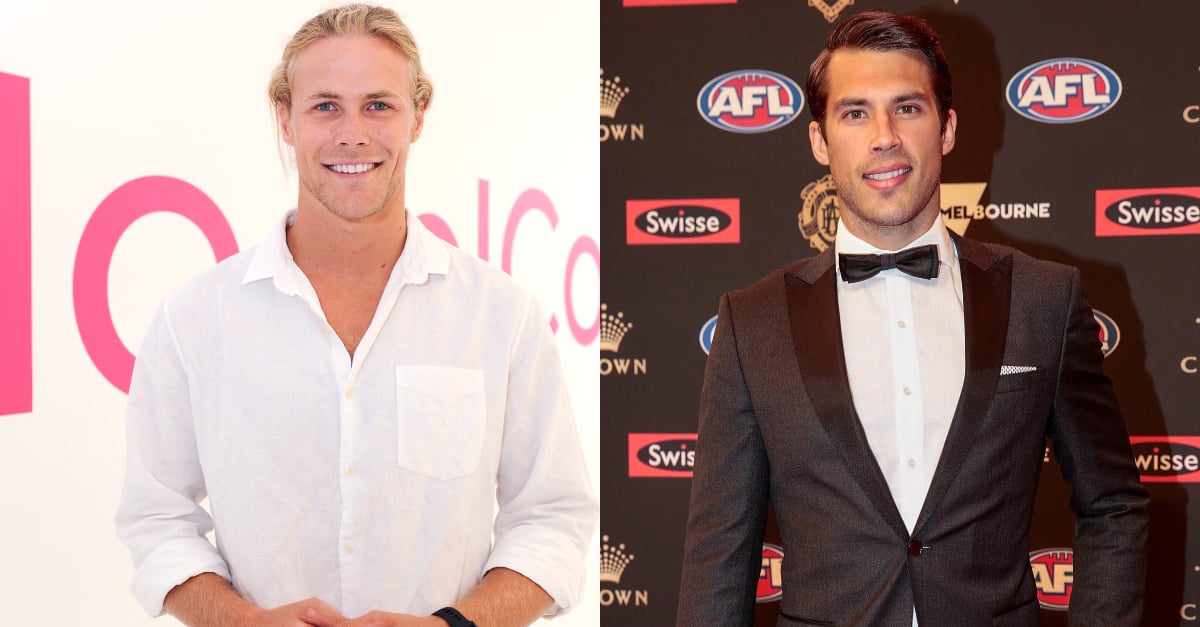 Last week, Megan Pustetto revealed on her So Dramatic! podcast that Locky Gilbert was actually Network Ten’s third choice for the 2020 Bachelor. And now she’s shared which two men were the channel’s first and second options.

She says that the “plan A Bachelor” was 26-year-old ironman and model Jett Kenny, the son of swimmer Lisa Curry and ironman Grant Kenny. Jett placed fourth on Dancing With the Stars in early 2019, having previously competed on Australian Ninja Warrior and performed on The Real Full Monty.

“He was originally cast before he appeared on Dancing With the Stars,” Megan explained. “It was a two-part deal.” But he then started dating his TV dance partner, Lily Cornish, and pulled out of the agreement.

A current Bachelor contestant told Megan she was a “huge fan” of Jett: “He would’ve been a full dish, in comparison to Locky.”

Megan continued, saying that the channel’s second choice was 30-year-old former Richmond AFL player, Alex Rance. He broke up with his wife, Georgia, in late 2019, around the time he announced his retirement from the AFL. “He’s tall, dark and handsome,” Megan said. “The girls for this season were actually cast for him and they had even been told that Alex was going to be their Bachelor.”

She added that Zoe-Clare has previously dated professional rugby players, which would explain her being cast as a potential partner for Alex this season.

“When the girls arrived at the mansion, and [the Bachelor] was Locky, there was a lot of confusion. They were saying, ‘This doesn’t make any sense,’ ‘How did I match with Locky?’, ‘He’s not my type at all.’ And apparently it was well known in the mansion that he wasn’t producers’ first pick and that he was the last resort.”

A designer on set is believed to have confirmed the gossip with the women, who said he too was “super shocked” by the announcement of Locky as Bachie, “because he’d actually fitted Alex for his suit for the show”.

When Alex apparently also reneged on his deal, Network Ten offered the role to Locky: “Locky was already on their books from Survivor: All Stars, so they just extended his contract. Despite his alleged bad behaviour on set, it was desperate times for them, and that’s how we ended up with our backup Bachie.”

That alleged bad behaviour likely refers to accusations, which Locky has denied, that he got into trouble with producers for kissing too many of the Bachie women. Or maybe it’s a nod to the long list of women who claim to have recently dated the star . . .

“It does seem like Locky is the perfect replacement, because he used to play professional football himself, and he’s also a reality star like Jett Kenny. So we basically got the best of both worlds!”

Maybe this is why this season feels so off . . .

The Bachelor airs on Network Ten, Wednesday to Thursday. Join us at our Facebook group Pass the Popcorn to gab about all things reality TV. 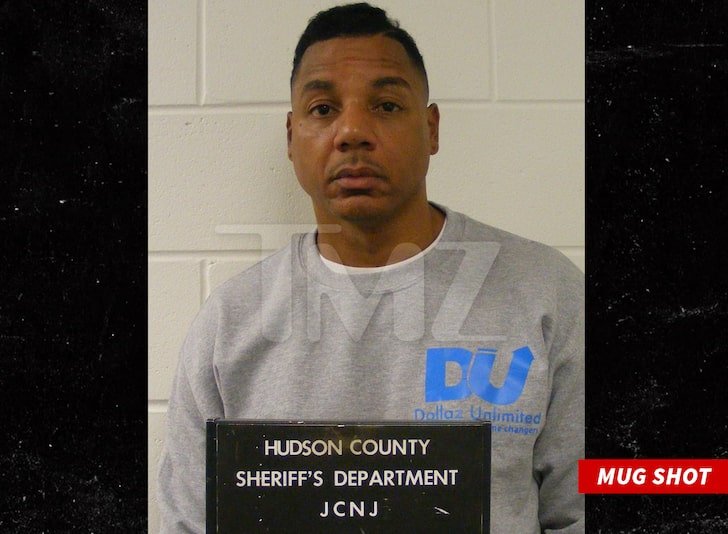