The French are justifiably celebrated for bestowing Daft Punk, Balenciaga, and the accent in Timothée Chalamet’s name upon the world—but when it comes to watchmaking, they don’t often get much love. That doesn’t mean, however, that there aren’t any French-made watches deserving of a spot in your collection. Yema’s new Wristmaster Traveller, a 1970s-inspired sports watch with an in-house movement and a price well under four figures, is exactly that.

If you’ve never heard of Yema until now, don’t sweat it. Despite being France’s biggest producer of watches in the 1960s, the brand didn’t have much presence on this side of the world until recently. Now, however—along a bunch of other “zombie” brands resuscitated in the last few years—Yema is back in the game and ready to show the world exactly how vraiment formidable French watches can be.

The more you learn about Yema, in fact, the more you’ll wonder why it’s taken this long for the brand to get its due. In the 1960s, Yema created the Superman (no relation to the DC Comics superhero), a dive watch whose legendary durability made it standard-issue for French Air Force pilots. A little more than a decade after Omega’s Speedmaster went for a ride on Apollo 11, Yema proved its mettle yet again with the Spationaute 1, which kept time aboard the Salyut 7 space station in the early 1980s.

Aside from these historical bona fides, it doesn’t hurt that Yema’s watches are as stylish as they are robust. In the case of the the Wristmaster Traveller, that means an octagonal bezel and integrated bracelet—reminiscent of ‘70s legends like the Patek Philippe Nautilus and Audemars Piguet Royal Oak, easily the two hottest watches in the world these days—executed in high-quality 316L stainless steel. Other key features, like Superman hands, a lacquered dial, and hour markers painted in Old Radium SuperLuminova (for that perfectly tropical “fauxtina”), give it just the right amount of vintage detail.

In addition to its grail-worthy exterior, the Wristmaster Traveller holds it down on the inside, too, thanks to the YEMA2000 selfwinding mechanical movement, designed and assembled at Yema’s headquarters in Morteau, France. In the hands of a major Swiss brand, a watch like the Wristmaster Traveller would easily cost a few thousand dollars, but Yema isn’t playing that game. Instead, they’re launching it on Kickstarter, where a pledge of €499 (about $570) will get you dibs on a Wristmaster Traveller in time for the holidays. With nearly a million dollars in pre-orders so far, the Yema Wristmaster is shaping up to be the freshest French export since Random Access Memories. Unlike everyone’s favorite helmet-wearing DJs, however, Yema is just getting started. 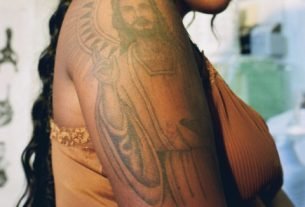 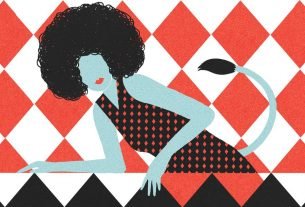 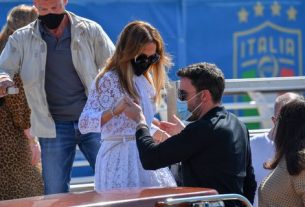