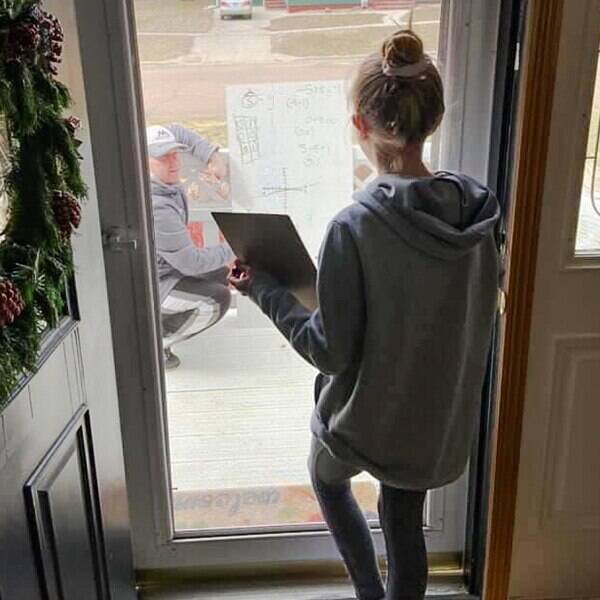 Not all heroes wear capes!

As we all navigate this new reality we’re living in amid the ongoing Coronavirus pandemic, there’s something extra special and sweet about people helping out others during this time.

That’s exactly what one math teacher did for a middle school student in South Dakota last week. And because people are practicing social distancing right now, the study session between the two wasn’t the most ordinary.

“My 6th grader emailed her math teacher for some help,” Anderson began his message on Friday. “So he came over & worked through the problem with her on our front porch.”

In the snapshot, the middle schooler could be seen holding up a possible notebook, while Waba drew math equations on a whiteboard outside.

According to Anderson, Waba also happens to be their neighbor and the school’s wrestling coach.

Naturally, this adorable story has tugged at many hearts. And it isn’t the only feel-good story to happen due to the circumstances surrounding the pandemic.

One grandpa-granddaughter duo has discovered a way to stay connected as they practice social distancing. Both Kira Neely and her grandpa have had dance battles with each other on their respective sidewalks, of course.

“I haven’t posted on [Facebook] in forever…but I love this video so much! This is the street that separated my house from my parent’s house, and is typically crossed multiple rimes [sic] throughout the day,” Sherrie Neely, Kira’s mom, shared on Facebook. “Kira loves her “Papa” so much and they’ve now started daily “dance offs” since the virus is keeping them separated.”

Moreover, a man named Owen has gone viral after he celebrated his 101 birthday with staffers at the Ashton Place Senior Living facility.

Standing outside of his apartment on his special day, staff members held balloons and “Happy Birthday” as he watched over his balcony.

“Owen is a truly amazing man,” one staffer expressed. “He’s a World War II vet and painted nose art on many of the bombers used by the Army Air Force. He lived under the Eiffel Tower for 3 months during his service working on planes and protecting it at the end of the war.” 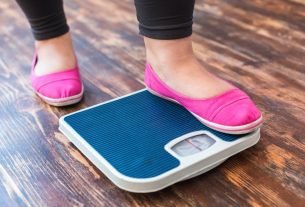 Age No Barrier for Weight Loss 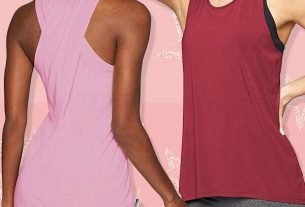 This $16 Crossback Tank Has Over 750 5-Star Amazon Reviews

15 Ways to Work Plaid Into Your Fall Wardrobe