Australian model Tammy Hembrow earned herself a massive following of 9.1 million on Instagram.

The mum-of-two usually uploads photos of her incredible body or children, but her latest post certainly caused a stir.

In the snap, the 23-year-old can be seen posing in a pink two-piece on the edge of the pool.

But can you see what people are really focusing on?

“Woah, what an optical illusion”

The blonde bombshell posed seductively in the photo which secured more than 400k likes, but her fans seem to be puzzled by something else.

In fact, some of her followers are confused by the pool tiles as they appear to magically bend behind her.

One user asked: “What’s going on with those tiles behind her?”

Another said: “Woah, what an optical illusion. My eyes are hurting.”

A third added: “Why are the tiles so bent; it’s messing with my mind.”

While some wondered why the tiles looked like that, others accused the social media star of editing her photos.

Then one Instagram user wrote: “Someone has been playing around with their photos.”

Tammy defended the snap and offered her millions of followers an explanation.

She wrote: “Take another look and realise the tiles curve because they curve into what I’m sitting on.

“It’s literally how the pool is. I post plenty of vids of my bod if u wanna check up on it.”

Following her explanation, many sided with her and jumped to her defence.

“Never feel you have to explain yourself,” one commented.

While another said: “As if you would ever photoshop yourself. It’s clearly an optical illusion.”

6 Swimsuits That Made Celebs Look Hot This Winter 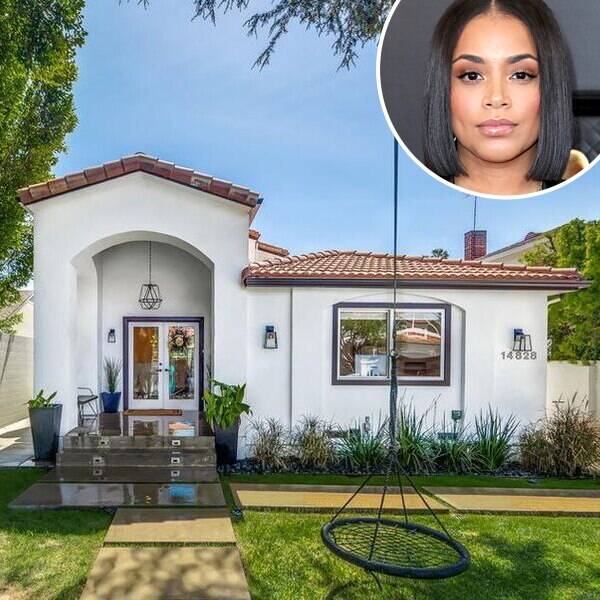