On today’s episode of This Morning, Friday hosts Ruth Langsford and Eamonn Holmes were left a little dejected.

They spoke to the creator of a dating site for attractive people only, Greg Hodge, and a cosmetic surgeon, Linda Li.

Greg owns a dating website which judges people based on their looks, meaning only “beautiful people” get on.

Of course, Eamonn and Ruth, both 58, couldn’t miss the opportunity to see if they’d be accepted by the site’s members.

“I’d point out you do show signs of ageing”

Based on a single photo, Linda told Ruth: “Your picture is actually radiant.

“But, if you were rejected, I’d point out you do show signs of ageing – the upper and lower eyelid skin, your smile lines are more prominent. We can soften all of that.”

Ruth read out a list of suggested surgeries Linda had provided, which included a facelift and liposuction to various areas of her body.

Eamonn didn’t fare much better, with Linda saying: “The man is handsome, but there are definitely signs of ageing.”

CONTROVERSIAL: The founder of BeautifulPeople.com and a cosmetic surgeon spoke on This Morning (Pic: itv)

She pointed out the “bags” underneath his eyes and suggested ways to combat the natural ageing process.

Linda added: “Your jawlines, as we age, the skin begins to sag a little bit. Tightening it up makes it more youthful.”

Eamonn asked: “If people realised I was an incredibly successful Irish broadcast, would I be more attractive to people?”

Greg told him: “You’d be more attractive to the female members of the site – and this is proven.”

AGEING: Eamonn was told he could tighten his jawline (Pic: itv)

Later, he explained: “This stings me as well, being British, but, unfortunately, British, Irish, Polish and Russian are the least attractive men in the world.

He explained only a small percentage of those nationalities’ men make it through the rigorous screening process. 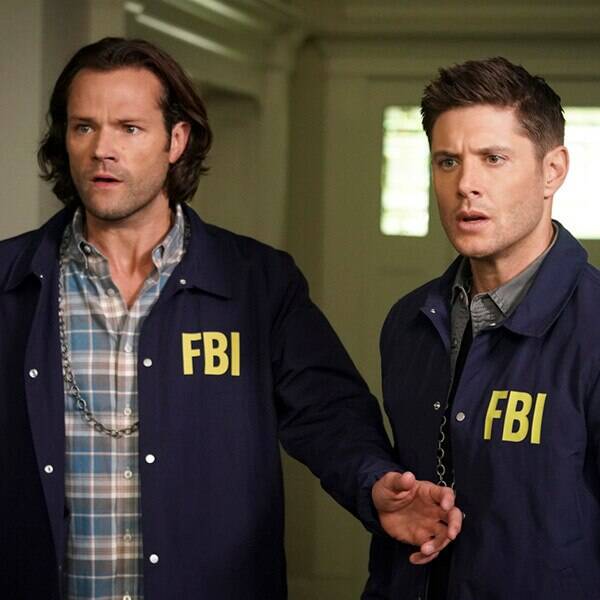 You Know You Still Love It: How Gossip Girl Defied Expectations to Define a Generation

Love Island Jack reveals why he nearly QUIT show: 'I thought, I can't do this'