Back in January of last year, during Paris Fashion Week, Alyx designer Matthew Williams teased a luxurious riff on a pair of Nike sneakers: the iconic Air Force 1. He took the beloved streetwear silhouette and did just enough, adding his signature anodized buckle alongside some glossy metallic text. Since then, the Swoosh and Alyx have released various colors in the slow, staggered manner that has become standard for in-demand and limited-edition kicks. That has amounted to eight colorways of the collaboration in total, of which you’d have been lucky to score a single one. But this week, Nike and Williams are dropping the complete series in one swoop.

It’s easy to see why the Williams-designed Air Force 1 skyrocketed to covetable status. As a label, Alyx is known for its high-end utilitarian sensibility, and that found a natural home in this particular sneaker. It’s also a shoe that comes with some strong lineage. The basketball-inspired silhouette made its debut in the early 1980s. Eventually, it became a beloved favorite by way of Baltimore and New York City before becoming an international street style icon. The Air Force 1 has become a desired target for collaborations—everyone from Supreme to Acronym to Virgil Abloh has remixed the style. Yet the design feels uniquely suited for Williams. His touch brings the sneaker into the realm of luxury fashion without losing its tough, minimalist core. All colorways reference classic Nike tones: white and red and black, with nods to the original Air Force 1 and the brand’s historic “Bred” colorway. The limited restock will be available exclusively via Alyx on November 25.

The sneaker acts as a marker of time for Williams’ career and his rocket-like ascent. When it debuted in 2020, the former Kanye West creative and Been Trill alumni was already well running his red-hot label Alyx. Before the year was over, Williams would rise even further in high fashion, becoming Givenchy’s new creative director. In everything he does, Williams has often said that he designs the type of clothes and sneakers that he wants to wear. It seems to be working. Judging by the feverish reception the Alyx Air Force 1s have received, he’s not the only one who wants to wear them—and here comes a chance to get a pair of your own. 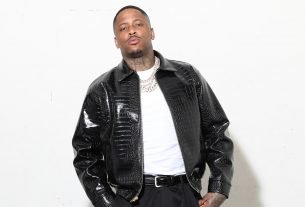 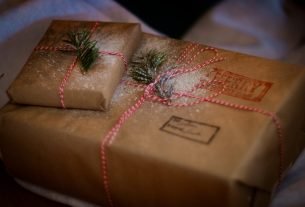 Miley Cyrus and Liam Hemsworth Cuddle Up on the Red Carpet