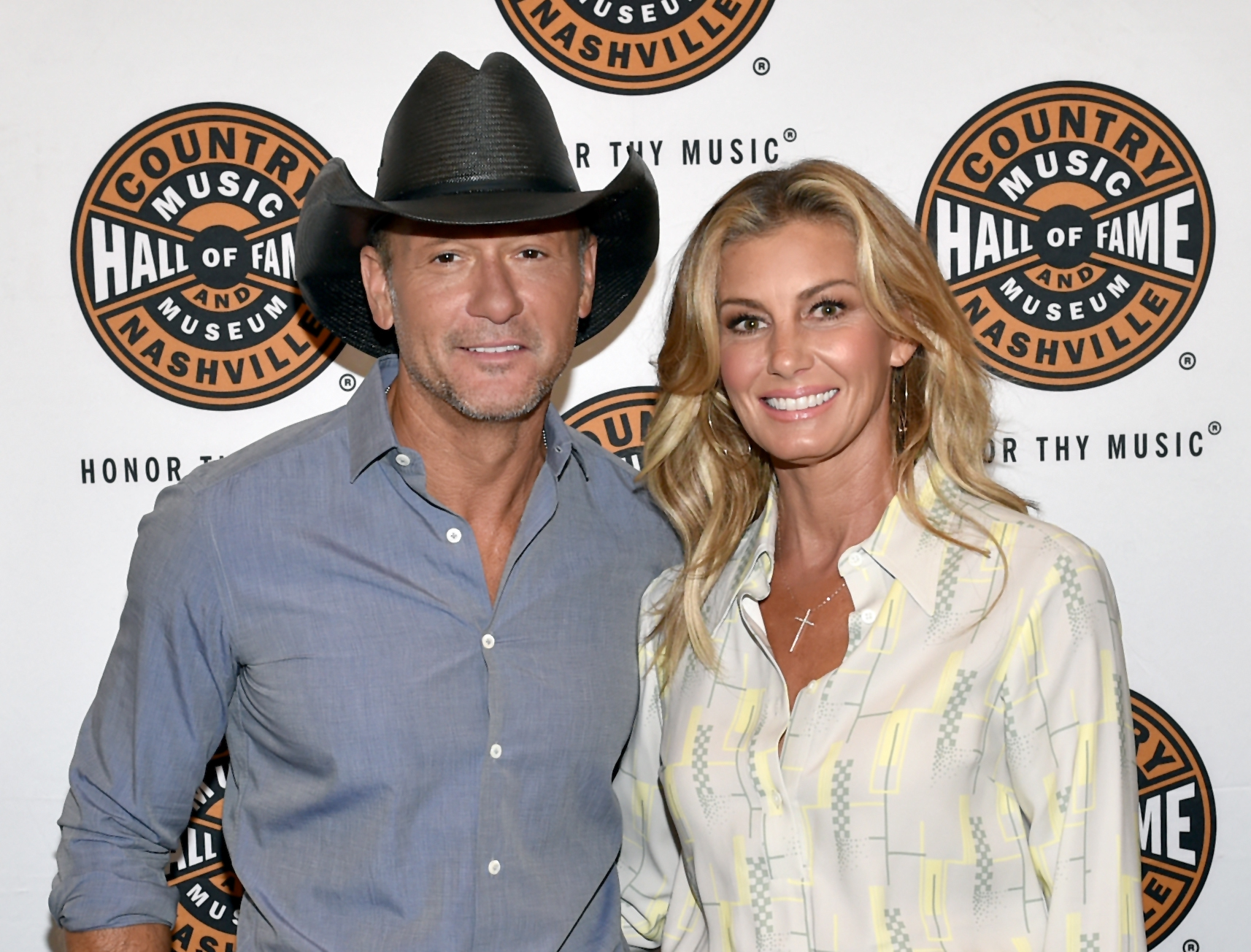 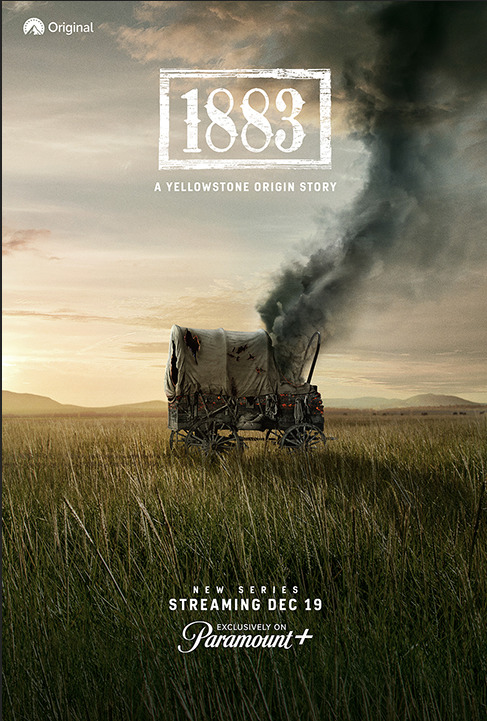 By ETCanada.com Staff. 16 hours ago

Tim McGraw and Faith Hill learned a thing or two about roughing it while filming the “Yellowstone” prequel “1883.”

The county music couple shared their experience making the TV series in a new interview with Entertainment Weekly.

Penned by Oscar-nominated “Yellowstone” and “Hell or High Water” writer Tyler Sheridan, “1883” required the entire cast to film the show in what could be described as the middle of nowhere.

“That’s why so many actors are drawn to Taylor’s writing because he is portraying the story in a way that was lived,” Hill said, referring to the show filming off the grid to recreate the real conditions of the Old West. She added that the job forced her to became “quite comfortable” with the rest of the “1883” team and adapt to life in the wilderness. “You learn how to pick a tree, squat down, and do your business,” she said.

Though McGraw and Hill have many high profile acting credits predating “1883”, the show marks the first time the husband and wife have worked together on-screen.

“To see my beautiful wife on horseback, firing guns, and having dirt all over her face, I just sit in awe,” McGraw said. “She’s a strong woman, anyway. Taylor said early on to me, ‘Man, you’ll just get on that horse. You’re not scared of anything.’ I said, ‘I’m scared of one thing. She’s right over there.’”

Of the harsh conditions endured during filming, McGraw commented, “It’s super dusty and super hot. There’s no way around it. At the same time, it’s like every kid’s fantasy to do something like this, to put your chaps on, your cowboy hat, and your gun holsters every day.” He added, “Then you get on a horse and try to survive this journey.”

However, Hill faced additional challenges that her husband was spared. For instance: horseback riding in a corset. “Although it looks amazing, it’s terrible. I think I have a few ribs floating around in my body,” she said. “This is real work. I was raised by Edna Earl and Ted Perry, and they believed the best way to teach a child was to get your hands in the dirt. That’s basically this in a nutshell. I think so many actors are drawn to Taylor’s writing because he is portraying the story in a way that was lived. I gained so much respect for cowboys.”

“1883” is slated for a December 19 release. “Yellowstone” season 4 premieres on the Paramount Network and Paramount+ on November 7. 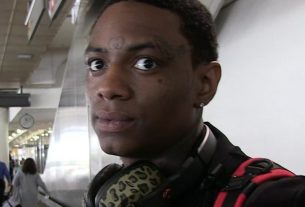 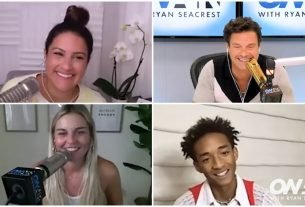 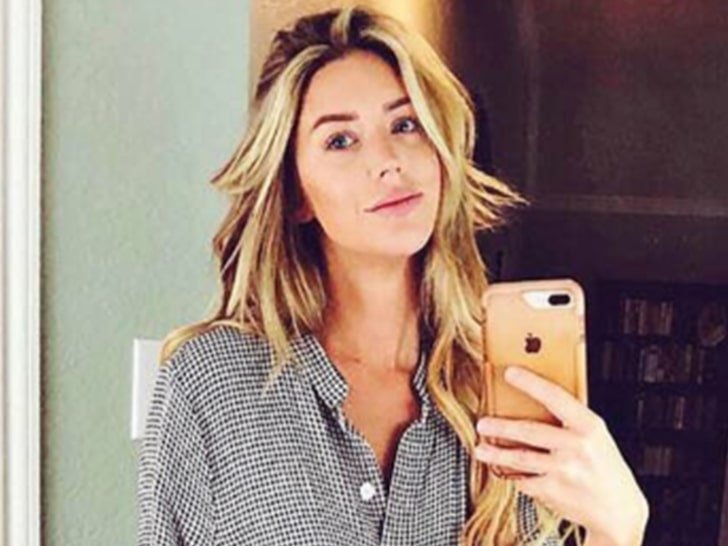