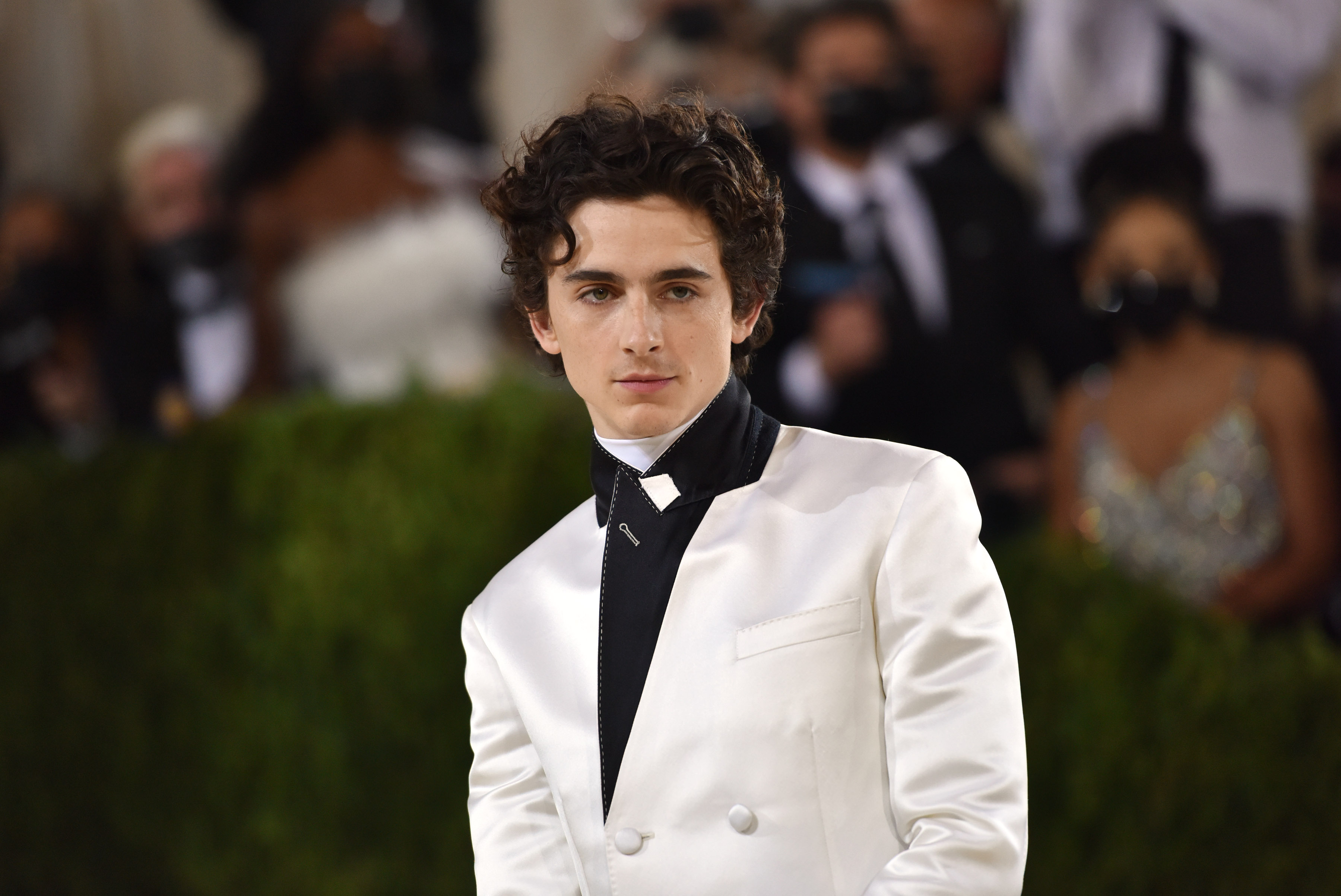 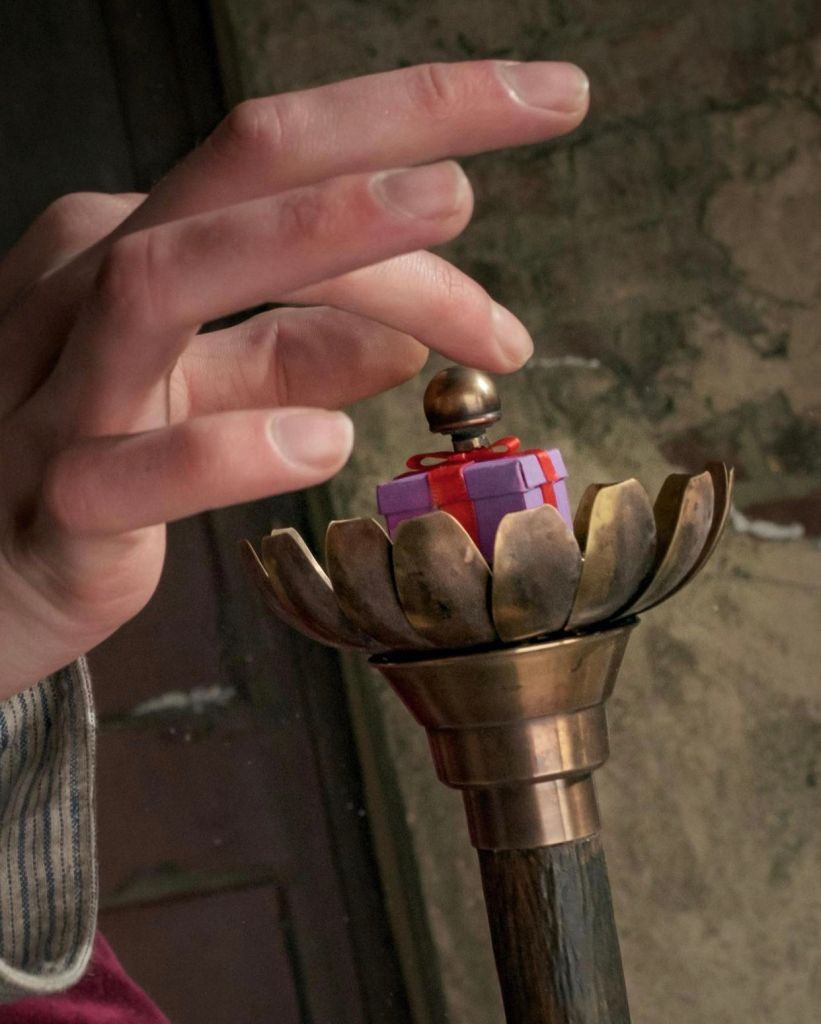 By ETCanada.com Staff. 11 hours ago

The world is getting its first look at Timothée Chalamet as a young Willy Wonka.

The actor, 25, is set to star as the iconic character in the upcoming film, “Wonka”, the latest adaptation of Roald Dahl’s 1964 book, “Charlie and the Chocolate Factory.”

Chalamet posted two photos on Instagram of him as the famed Chocolatier on Sunday. “The suspense is terrible, I hope it will last … 🏭WONKA🍫,” he captioned his post, referencing one of Gene Wilder’s lines from his portrayal of Wonka in the 1971 movie, “Willy Wonka and The Chocolate Factory.” 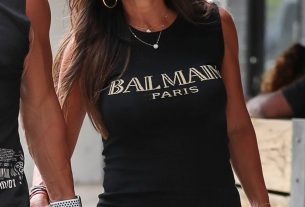 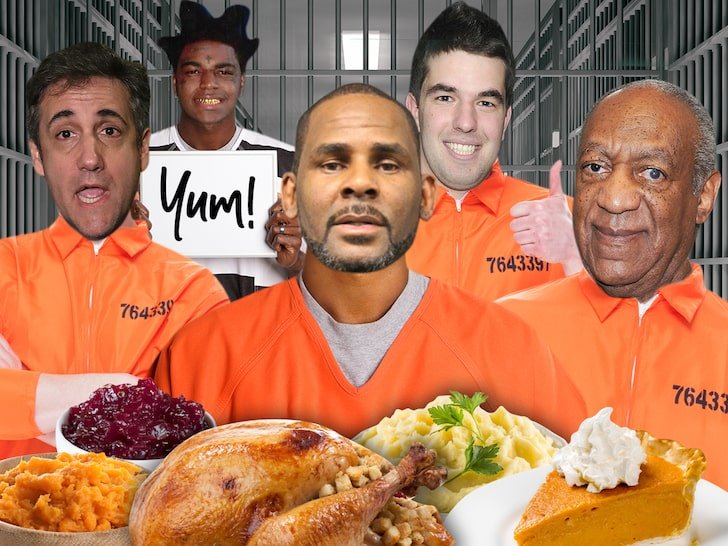