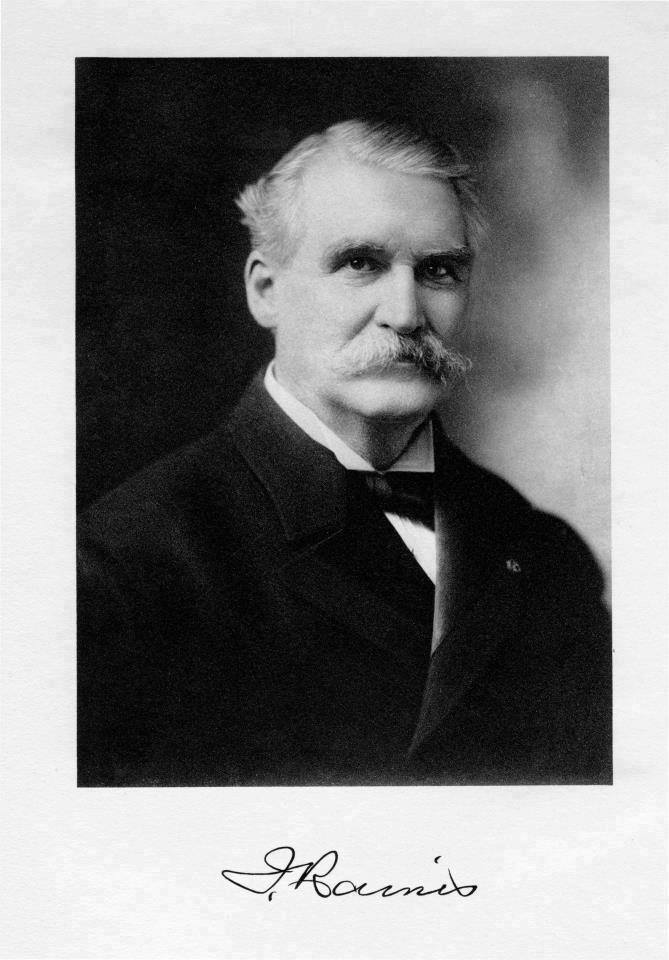 April 26, 1905: The road to women’s suffrage in New York State still looks like a long and bumpy one, even all these years into the journey.

Despite the best efforts of Republican John Raines, State Senate President, a modest but meaningful advance for women’s rights was blocked today. His bill would have authorized married women to vote on tax propositions in third class cities, which are defined as those with populations under 50,000.

Though the State Assembly passed an identical measure sponsored by Assembly Member Louis Bedell today, the Senate Cities Committee decided by an overwhelming 11 to 1 vote not to report Raines’ bill to the full Senate. The head of the committee, Republican Senator Horace White said: “This bill is the entering wedge to general suffrage for women. The mothers of the State are all against it.”

Another opponent, Democratic Senator Patrick H. “Sugar Trust” McCarren, said: “If I had my way, I wouldn’t permit a woman to vote under any circumstances. The feminine woman doesn’t want to vote. The good wife and mother has no time for politics.”

Democratic Senator Thomas “Silver Tongue” Grady reached his usual heights of rhetoric by claiming: “The hand that rocks the cradle rules the world, and the way that power is exercised is by presiding over the home and not voting. The womanly woman would be dragged from the pedestal she now occupies if she were brought into politics.”

Four decades ago, young Captain Raines, commander of Company “G,” New York Volunteer Infantry, was never one to just give up when encountering fierce opposition, and he proved himself just as determined today as he was during the Civil War. With one path to his objective blocked, Senator Raines rallied his forces and led another charge. This time he tried to get the full Senate to take the bill out of the committee’s hands and vote on it. But his motion was defeated 26 to 11, ending any action on suffrage for this session.

Discouraging as the Cities Committee vote, as well as the anti-suffrage Senators’ “reasoning” may be, Raines’ bill will certainly be introduced again in future years, and will hopefully be passed as a first step to full suffrage. Though it may take us a while, no suffragist here today doubts that New York, the nation’s most populous State, will eventually join Wyoming, Utah, Colorado and Idaho as a full-fledged “equal suffrage” State !

5 Sofia Richie x Missguided Pieces to Up Your Flex Game