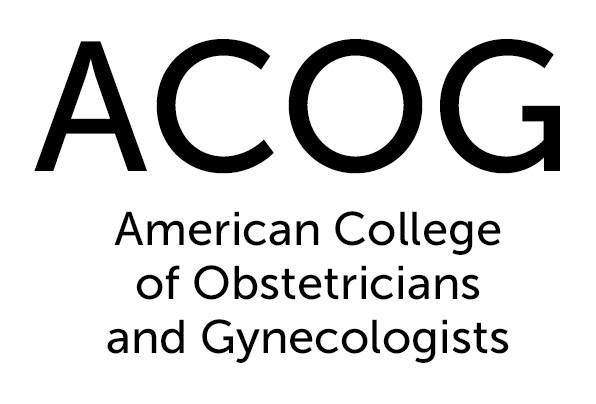 April 23, 1963: A major advance today in the fight for birth control, as the prestigious American College of Obstetricians and Gynecologists officially endorsed giving contraceptive information to those who want it.

The national battle over birth control has been raging for half a century now, and it was said today that the long delay in the 12-year-old organization’s endorsement was caused by the fact that so many ACOG members who are Catholic (presently about a quarter) opposed endorsing birth control, and the other members didn’t feel strongly enough about the issue to push the resolution through until now.

Today, however, an endorsement not only passed, but apparently did so without dissent in a closed-door meeting. The group’s president, Dr. George E. Judd, of Los Angeles, said the “emotionalism” surrounding the issue in the past seems to have died down. So, times have clearly changed ! Some ACOG members said after the vote that this resolution had been “ridiculously” delayed.

Dr. Mary Calderone expressed her delight at the resolution, saying: “We have reached a turning point.” She referred not only to the ACOG resolution, but the National Academy of Sciences report on population growth published this week, and the fact that the Federal Government has just reversed its previous stand and will now give birth control information on request to those participating in foreign aid programs.

For many decades, both Federal Law (the 1873 Comstock Act) and the state laws which were passed soon afterward classified all birth control devices, as well as information about contraception as “obscene” items with harsh criminal penalties for those who defied the state prohibitions. But hard work in the form of taking the case for birth control to the public in various forums, plus legislative lobbying, and legal challenges to birth control bans have brought substantial progress.

In 1918, Judge Frederick Crane ruled that in New York State, an exception must be made to Section 1142 of the State Penal Code so that licensed physicians could prescribe birth control to their married patients, though only when necessary for “the cure or prevention of disease.” This clearly justified the use of condoms, and if it could be shown that a wife’s health would be endangered by a pregnancy, other forms of contraception could be legally prescribed as well. (People v. Sanger, 222 N.Y. 192).

In 1936, a Federal Court of Appeals exempted physicians from the Comstock Act’s anti-birth-control provisions in United States v. One Package of Japanese Pessaries, 86 F.2d 737 (2d Cir. 1936).

Today, restrictions vary among the states, but only two – Massachusetts and Connecticut – still have absolute bans on birth control. Connecticut’s law is under challenge. Estelle Griswold and Dr. C. Lee Buxton opened a birth control clinic in New Haven in November, 1961, and were soon arrested and convicted of violating the state’s 1879 law. Their case is now on appeal, and a favorable ruling by the Supreme Court could fully legalize contraception nationwide.

Of course, legalization does not always guarantee access, so since the array of forces that oppose sex education and birth control today are likely to still be around in the future, the battle to retain and fully utilize this basic reproductive right could turn out to be just as long and hard-fought as the present struggle to establish it.

“The American College of Obstetricians and Gynecologists believes scientific research should be greatly expanded on (a) all aspects of human fertility, and (b) the interplay of biologic, psychologic and socioeconomic factors influencing population changes; and that full freedom should be extended to all population groups for the selection and such use of methods for the regulation of family size as are consistent with the creed and mores of the individuals concerned.”

Grab These Trendy Festival Bags Under $30

Kate Middleton has a surprising connection to Princess Diana – can you tell why?