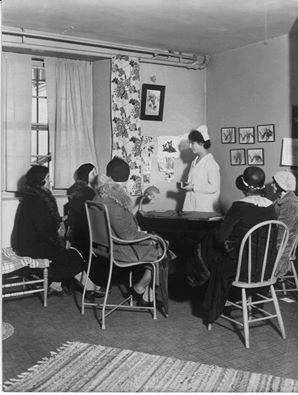 The raid was as surprising as it was outrageous, because it has been 11 years since State Appeals Court Judge Frederick Crane ruled that though New York State’s ban on birth control and the dispensing of birth control information was valid, an exception must be made for doctors prescribing contraception to their married, adult patients if they do so “for the cure or prevention of disease,” thus clearly exempting condoms from the ban, plus other contraceptive methods as well if a woman’s health would be endangered by a pregnancy.

The clinic has been operated since January 2, 1923, and was the first in the U.S. to legally provide birth control services. The nation’s first birth control clinic was opened on October 16, 1916, raided ten days later, then shut down permanently when it tried to re-open. The clinic raided today has been operated in such a way as to carefully conform to the law, as interpreted in 1918 by Judge Crane.

In an ironic note, just moments before the raid occurred, a visiting out-of-State physician was talking to one of the members of the staff and asked if the clinic had any trouble with the authorities, he was told: “No, those days have passed.”

But almost immediately after that conversation, eight police officers came in, pushed the clinic’s many women patients and their children out into the street, took the women’s names, then began arresting the doctors and nurses. The officers confiscated practically everything in sight, from forceps used to handle instruments being sterilized to confidential patient files that are the personal property of the doctors.

All those arrested were taken to the police station, where they were booked, then released on bail pending trial. A full report on the trial will be given when it occurs. 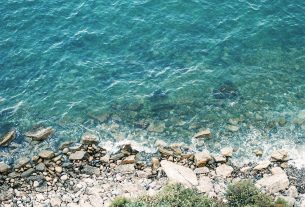 Where I Come From: Seas, Skies and Invisible Divides 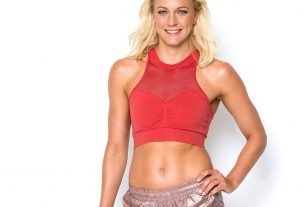