Today in Feminist History is our daily recap of the major milestones and minor advancements that shaped women’s history in the U.S.—from suffrage to Shirley Chisholm and beyond. These posts were written by, and are presented in homage to, our late staff historian and archivist, David Dismore.

Another sign today that at long last, victory in the generations-long struggle for woman suffrage is in sight.

Carrie Chapman Catt has issued a call for the final annual convention of the National American Woman Suffrage Association, which will be held at the Congress Hotel in Chicago, February 12th to 18th. Catt’s statement exudes the optimism and confidence that she shares with all those at the forefront of the battle as more and more legislators jump on the suffrage bandwagon:

“In other days our members and friends have been summoned to annual conventions to disseminate propaganda for their common cause, but this time they are called to rejoice that the struggle is over. Of all the conventions held within the past fifty years this will be the most momentous, for few live to see the realization of hopes to which they have devoted their lives, but that privilege is ours.”

Of course, there is still plenty of work to do before the Susan B. Anthony Amendment is enshrined in the Constitution as the 19th Amendment and bans sex discrimination in regard to voting rights nationwide. But the hardest work is now in the past, not the future. Getting the Anthony Amendment introduced into Congress was accomplished on January 10, 1878, just under thirty years after the first women’s rights convention in Seneca Falls, New York, on July 19-20, 1848, and less than nine years after the founding of the National Woman Suffrage Association (May, 1869) and the American Woman Suffrage Association (November, 1869). They merged into the National American Woman Suffrage Association in 1890.

It took 41 years after its introduction to get the necessary 2/3 of both Senate and House to approve the Anthony Amendment and send it to the States for ratification on June 4th of this year. Twenty-two States have ratified it since then, with Colorado the latest, twelve days ago. Fourteen more ratifications are needed, and the “easy” States have already approved it, so some hard battles are to be expected. But momentum, justice and history are on our side, and though which State will be the 36th and final one to ratify, and when it will do so cannot be predicted, it will almost certainly happen before the 1920 Presidential Election.

The upcoming suffrage convention will be unlike any before it, and mark the end of one goal, and the beginning of another. As Catt put it today, the purpose of the convention will be to wind up the struggle for “Votes for Women,” then: “Let us inquire together how best we can now serve our beloved nation.” 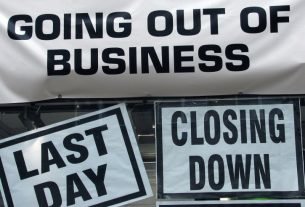 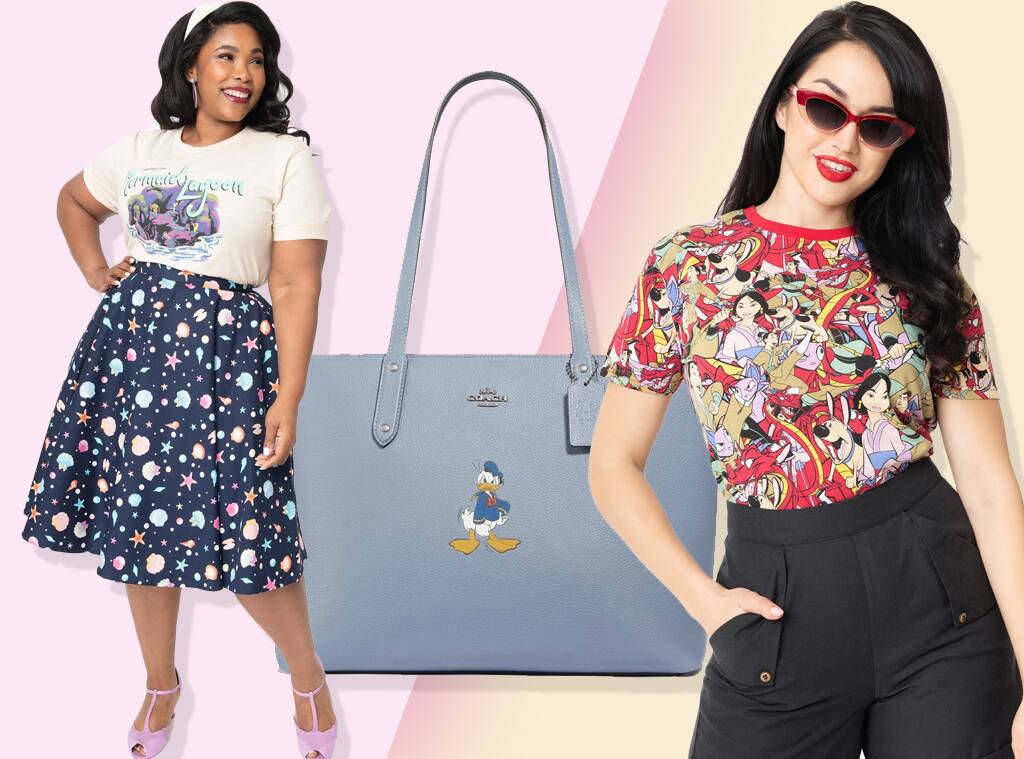 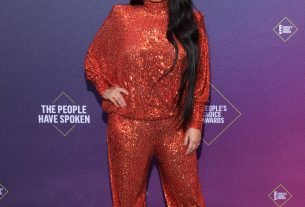