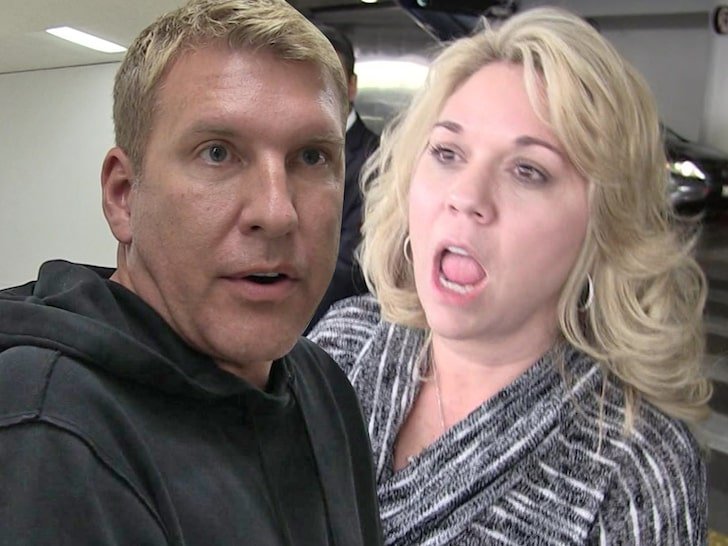 Todd and Julie Chrisley are adamant the feds’ case against them is based on evidence the government should never have had, and they want it all tossed out of court and returned to them.

According to new legal docs obtained by TMZ … the Chrisleys claim the Georgia Department of Revenue illegally seized 2 of their Atlanta storage units in 2017. The units had a trove of the Chrisleys’ financial docs.

The Chrisleys claim the GA Dept. of Revenue seized the units based on a bum warrant. In docs, they say the warrant was based on a non-existent tax lien — meaning, investigators cut corners and violated their rights.

The Chrisleys say that evidence was handed over to federal prosecutors … who then indicted the reality stars on multiple counts of conspiracy, bank fraud, wire fraud and tax evasion.

Todd and Julie want their stuff back, and they want the judge to declare the ill-gotten records off-limits to prosecutors.

As we reported, a federal grand jury indicted the Chrisleys in August … alleging they concocted a scheme from 2007 to 2012 to fabricate docs and provide false information to banks when applying for and receiving millions in loans … money they allegedly used to fund a lavish lifestyle. 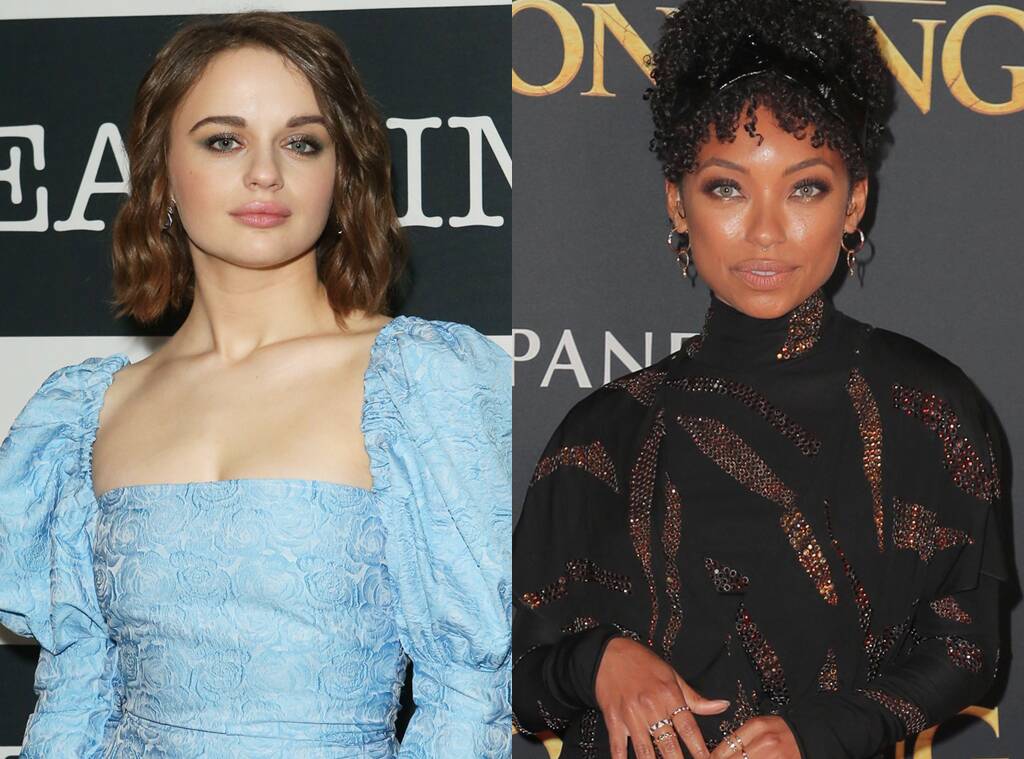