It’s important to plan for retirement. Whether that day ever comes for Tom Brady remains to be seen, but he’s starting to lay the groundwork for whatever comes next anyway. “I feel like I’m living two lives,” he told the Wall Street Journal’s Jason Gay Tuesday. “My football life and then my post-football life.” Today, Brady announced one of the projects he intends to carry into his post-football life: an apparel collection named, naturally, Brady.

Brady’s new line is, pointedly, more than an athleisure collaboration. Instead, it’s a broader menswear project. Brady teamed up with Public School and former DKNY designer Dao-Yi Chow as well as Jens Grede, who helped Kim Kardashian-West build her Skims empire. The first drop of his new line won’t land in Nordstrom until December, and images of the clothes are scarce beyond a zip-up jacket he modeled for WSJ. That’s a relatively small time to wait—according to a press release, the clothes have been in development for over three years (or just over one-tenth of Brady’s NFL career).

Even though Brady is best known for his on-field accomplishments, he is shrewd not to constrict himself to sportswear. Football players don’t have the same luxury as hoopers, who are able to market their new hot sneakers on the court every night. When’s the last time you hit up StockX for the latest Brady x Under Armour sneaker? Brady is reportedly after something more like Michael Jordan’s namesake brand, according to WSJ. Brady surely hopes customers will be as eager to wear his logo in their everyday lives as they are Jordan’s Jumpman, which travels easily off the hardwood.

To promote his new clothing line, Brady is playing up his status as a clotheshorse. The QB has accrued some fashion cred over the years: he’s an ambassador for watch brand IWC, appeared in those Uggs commercials, knows how to wear the hell out of the suit, and is a semi-frequent Met Gala attendee. But Brady is really going for it now, posing moodily in Balenciaga, Givenchy, and archival Raf Simons. Wife Gisele Bündchen even told WSJ, “He loves clothes way more than I do. He has great taste and understands and really cares about what people want, what can help them feel good. That’s what fashion is about.”

What stands out about Brady’s clothing line is how he plans to position it: as clothes from one regular dude to another. “The reality is that I’m very human,” Brady said (lied). This is where the Brady and Jordan comparison diverges most sharply. Jordan’s shoes were so desirable and cool because they were associated with something mythical. Kids bought the shoes to be Like Mike, not to be Like Joe Schmo. To create the next Jordan, Brady might need to lean into his immortality. Which shouldn’t be too hard for the seven-time Super Bowl winner. 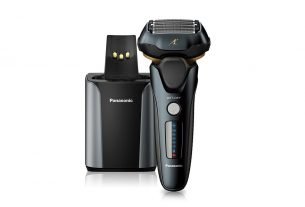 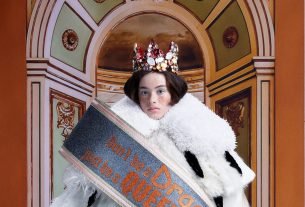 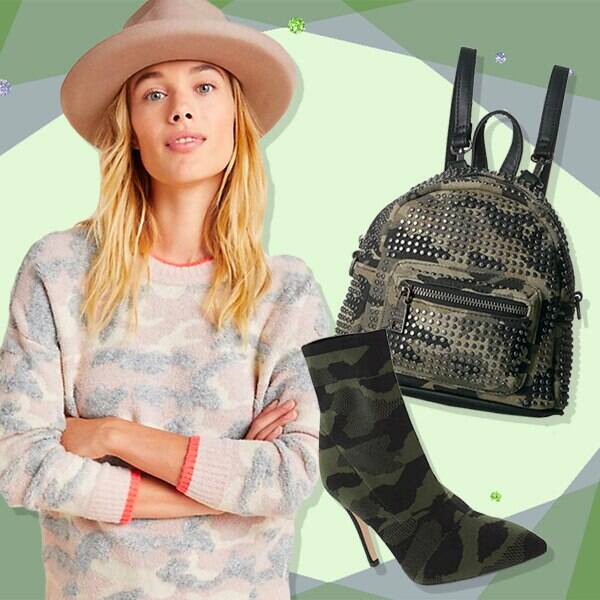 Stand Out With These 15 Camo Looks (The Irony!)