Sources connected to production tell TMZ … Tom is on location in South Lake Tahoe for 2 weeks filming “Top Gun: Maverick.” Paramount’s been keeping specifics of the sequel under wraps, but we dug up some juicy deets.

We’re told Tom’s shooting scenes running through the forest. He’s also shot some dialogue up in the mountains … looking down at the local airport, which is just south of the lake.

Tom already shot scenes in San Diego and Nevada, but production in Tahoe sounds way more intense — with cameras suspended between trees to capture Tom booking it through the woods, and lots of military aircraft are landing at Lake Tahoe Airport for the shoot.

Of course, Maverick doesn’t have Goose as his wingman this time around. We’re told he’s making do with some “physically fit” extras with military backgrounds.

We’re told no volleyball scenes … kinda chilly up there. Bummer. 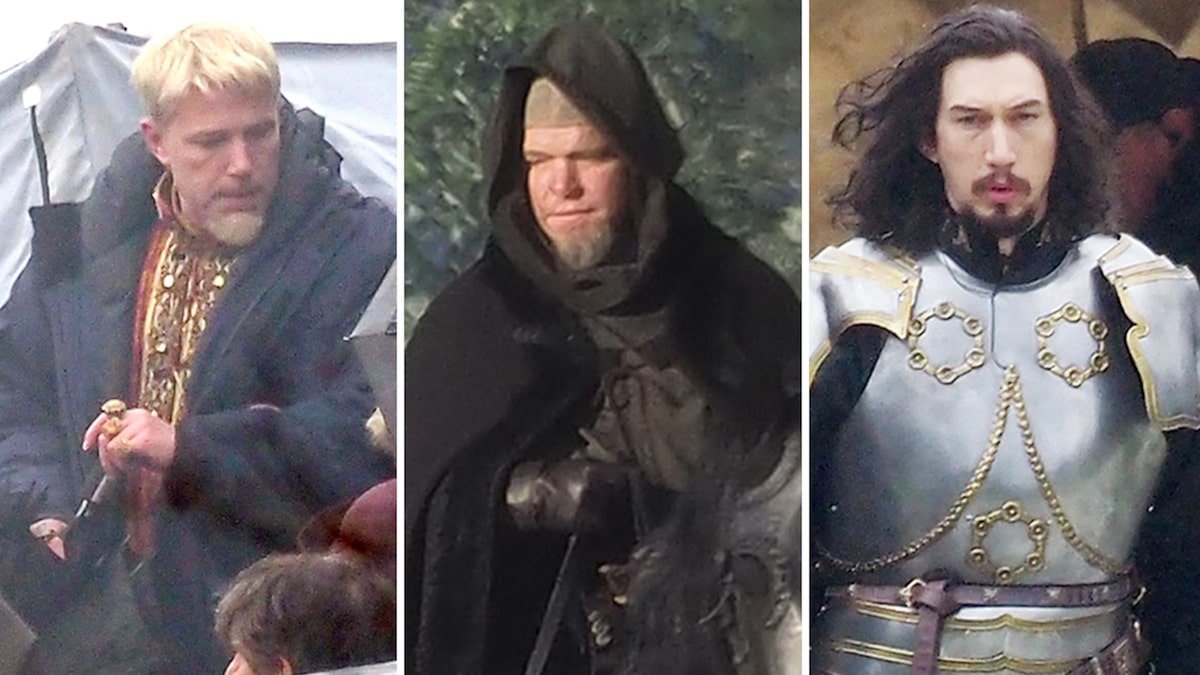 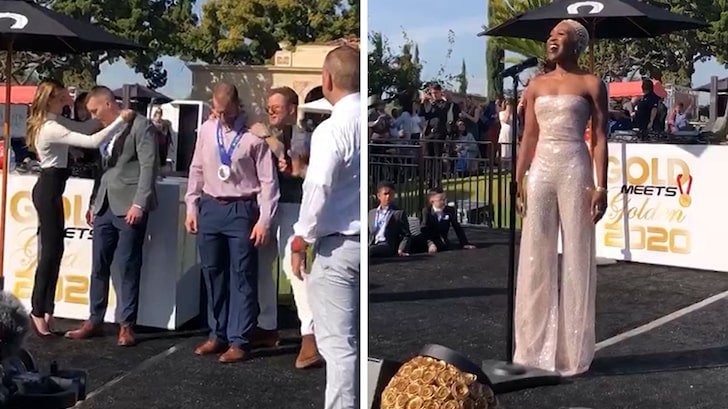 Hollywood Shows Out for Pre-Globes Event with Olympians, Tunes & Medals!

You'll never BELIEVE what George of the Jungle looks like now