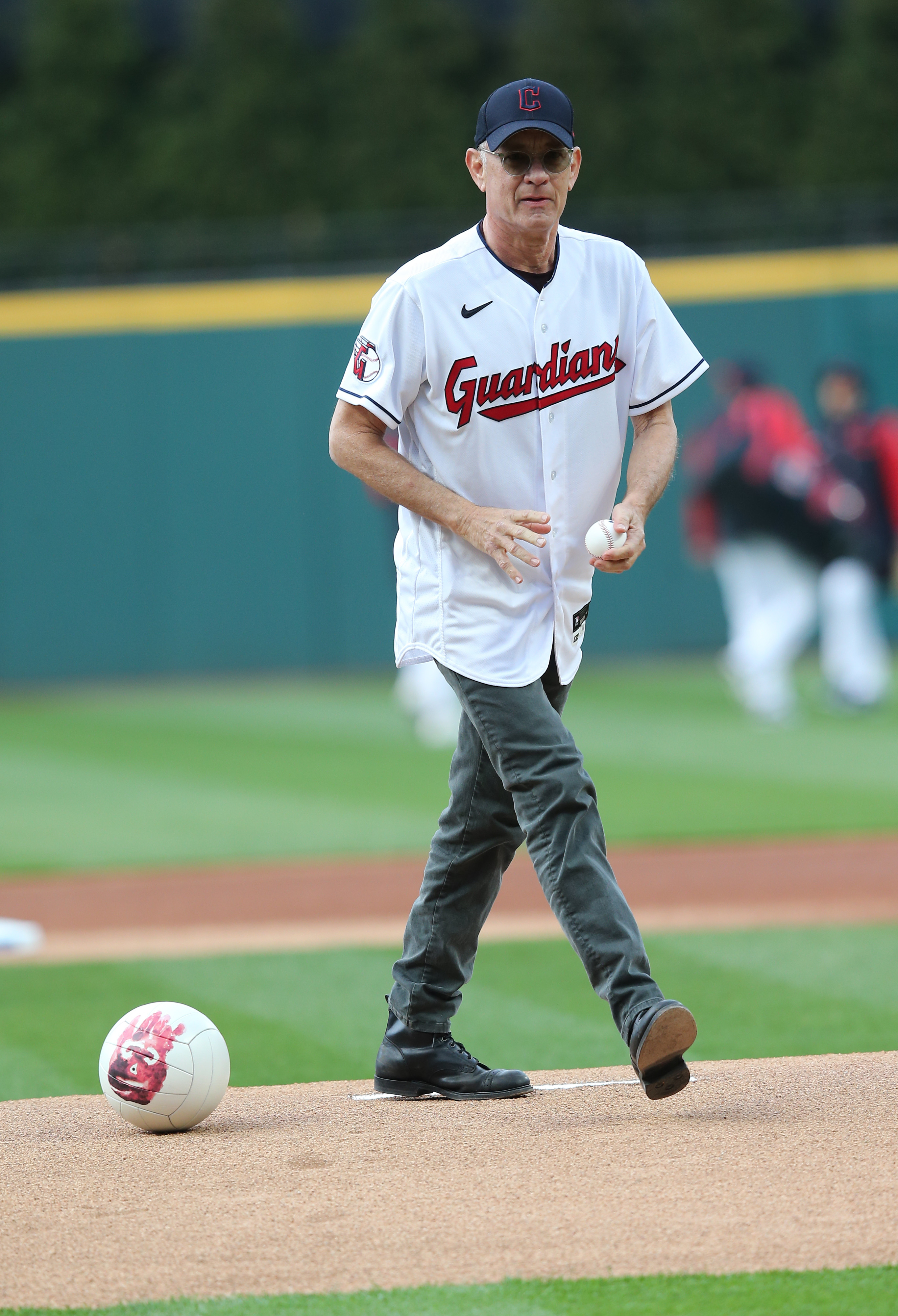 Tom Hanks deals with a very uncooperative co-star as he throws the ceremonial pitch at the home opener for the Cleveland Guardians.

The actor walked up to the mound at the Friday game with a familiar ball in hand. He brought the volleyball Wilson from his movie “Castaway”, but with the Cleveland Guardians’ logo emblazoned on the backside.

As the two got ready for the pitch, however, Wilson had other plans in mind.

As soon as Hanks wound up to throw the pitch, Wilson rolled down the mound to the side.

“There goes Wilson,” commented one of the announcers, as the other replied, “It’s really windy today.”

As Hanks tried again, however, the ball rolled down once more.

The two then laughed as the ball did some rolls around in a circle.

“Maybe it’s remote controlled,” said one announcer as he laughed.

“It’s gotta be,” answered the other.

With the ceremonial throw done, the crowd cheered and the game began in earnest.

The 65-year-old began his acting career in Cleveland at the local Great Lakes Theater Festival, according to one announcer. 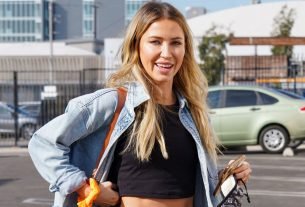 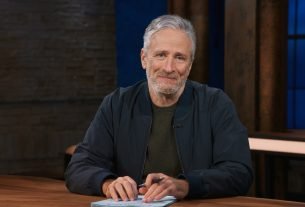