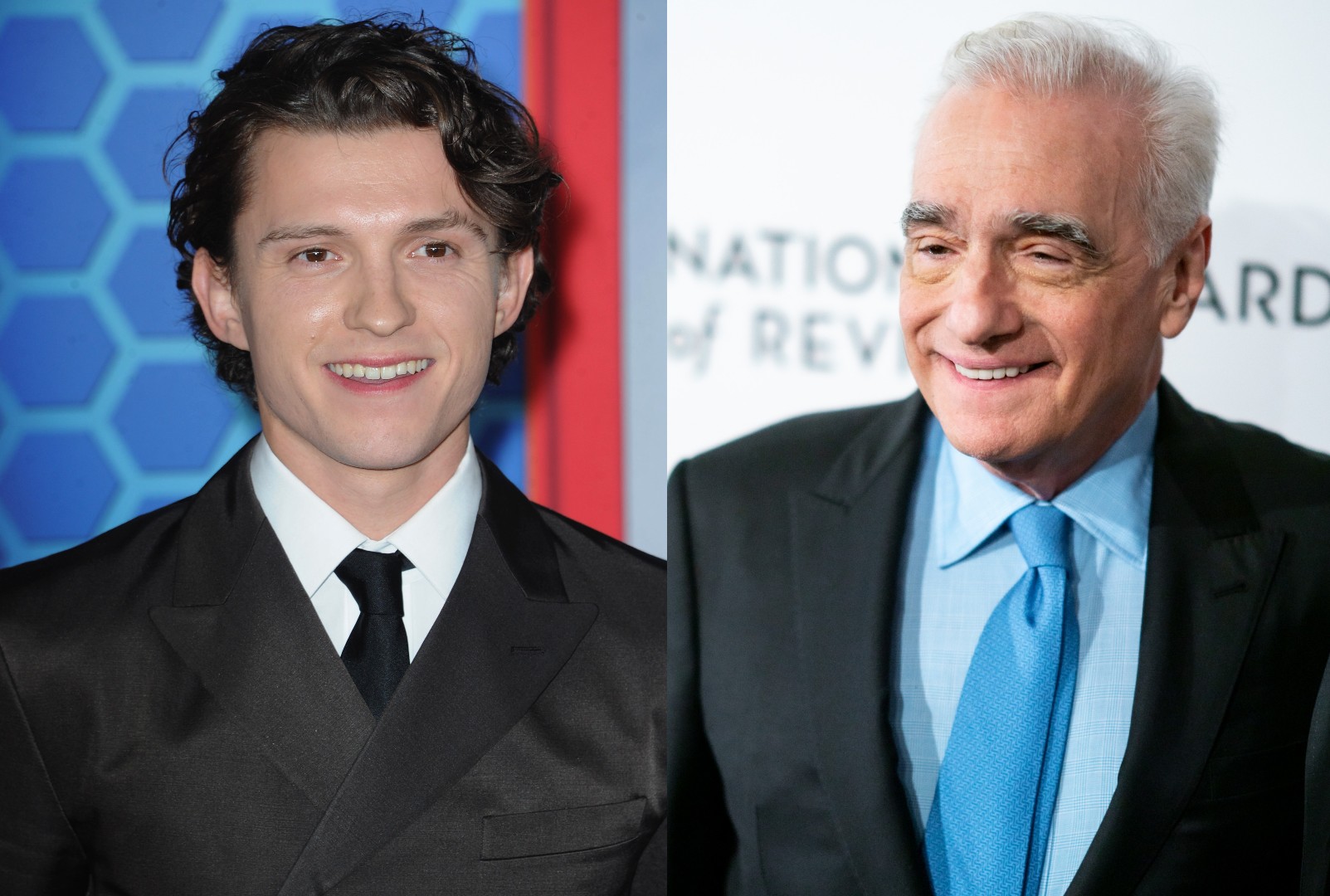 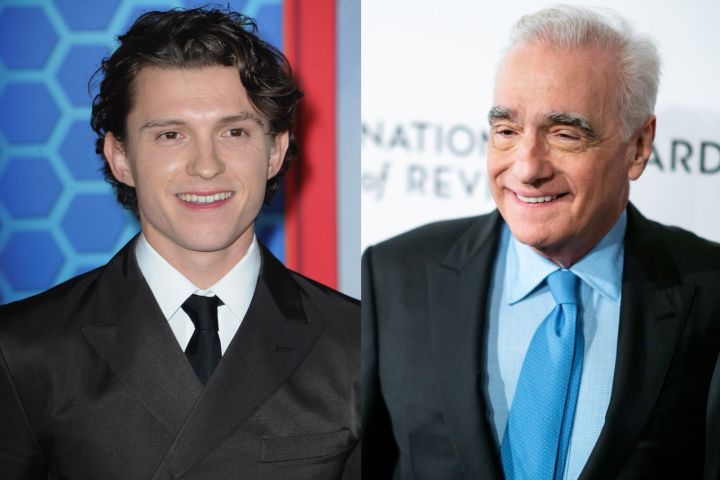 By Becca Longmire. 44 secs ago

Tom Holland is speaking out about those Martin Scorsese comments about Marvel movies, addressing the remarks in a new interview with The Hollywood Reporter.

The director previously said Marvel movies were “not cinema,” something Holland doesn’t agree with.

The actor, who has been busy promoting “Spider-Man: No Way Home”, said: “You can ask [Martin] Scorsese, ‘Would you want to make a Marvel movie?’ But he doesn’t know what it’s like because he’s never made one.”

Holland, who was first surrounded by Oscars buzz after starring in the 2012 Oscar-nominated film “The Impossible”, went on: “I’ve made Marvel movies and I’ve also made movies that have been in the conversation in the world of the Oscars, and the only difference, really, is one is much more expensive than the other.

“But the way I break down the character, the way the director etches out the arc of the story and characters — it’s all the same, just done on a different scale. So I do think they’re real art,” he continued.

“When you’re making these films, you know that good or bad, millions of people will see them, whereas when you’re making a small indie film, if it’s not very good no one will watch it, so it comes with different levels of pressure.

“I mean, you can also ask Benedict Cumberbatch or Robert Downey Jr. or Scarlett Johansson — people who have made the kinds of movies that are ‘Oscar-worthy’ and also made superhero movies — and they will tell you that they’re the same, just on a different scale. And there’s less Spandex in ‘Oscar movies.’”

READ MORE: Tom Holland And Zendaya Share Their Thoughts On The Most Surprising ‘Spider-Man: No Way Home’ Appearances

Social media users were quick to pick up on Holland’s comments, with many laughing at the fact the Marvel debate is one that’s been picked up many times. See some of the reaction below.

Scorsese and Holland in 2032 on the set of Spiderman vs The Irishman. pic.twitter.com/F4GPqT2Eus

Tom Holland knows more about filmmaking than Martin Scorsese because he made Spider-Man and Cherry 🔥 https://t.co/2Eptw4v0AO

Can’t wait for the inevitable verzuz battle between Tom Holland and Scorsese. 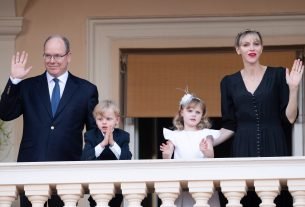 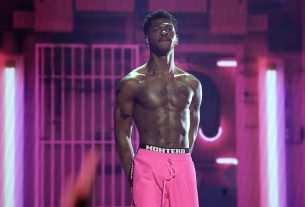 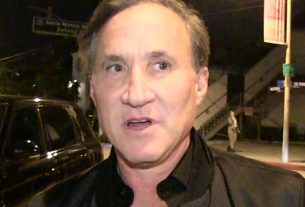