With all but Alfred Molina and Jamie Foxx’s appearances in the Spider-Man: No Way Home being unconfirmed until the arrival of the latest trailer, it must have been killing Tom Holland not being able to share stories about the stars he has found himself working with in what seems to be his Marvel Cinematic Universe swan song in the most part. However, with the final confirmation that Willem Dafoe is back in the franchise as the Green Goblin, it has allowed Holland to revealed what happened when he met the star of the original Spider-Man movie from 2002.

During the Regal Sherman Oaks event to launch the new trailer on Wednesday, Tom Holland told those in attendance that due to the extreme levels of secrecy around the appearance of certain characters in the movie, he managed to bump into Dafoe without knowing it was him.

“There was actually a funny story about when I met Willem for the first time, because obviously at that time all of the villains in the film, it was a huge secret that they were in the film, so they would walk around set with these cloaks on. And, naturally, you know, these guys are very excited to be coming back and bringing these roles back to life, but they came to set a week before they started shooting to just see what it was like, meet Jon, meet myself, hang out on set and have a good time. And I just sort of bumped into this guy in a cloak and was like, “Watch out, mate.” And he took his hood off and I almost, like, got really scared. I was like “oh sh*t, the Goblin’s here!” But he was lovely he was really wonderful and a real joy to work with.”

Willem Dafoe is just one of the villains whose presence in the movie has been hinted at for months but was only confirmed this week, with the character appearing in a newly released poster along with the hinted return of Sandman, the Lizard and Electro along with Doc Ock who was confirmed months ago both unofficially and then in the first trailer. However, fans were still not happy that they didn’t get to see either Tobey Maguire or Andrew Garfield finally be confirmed to return in their respective Spider-Man roles from other “universes”, and even though both actors have outright denied their involvement, fans have quickly discounted this as Marvel keeping more secrets.

In fact, the new Spider-Man: No Way Home trailer has only encouraged the certainty that both actors will be appearing in the movie, not least with certain parts of the trailer suggesting that some editing had been done to remove their characters from the scenes, with one scene actually still having the arm of Andrew Garfield left behind when the rest of him was digitally removed.

All in all, it is now just a month until Spider-Man: No Way Home swings into cinemas and will likely claim its place as the biggest box office hit of the year. This news was first reported by Screen Rant.

Venom: Let There Be Carnage Arrives on Digital for Thanksgiving with Deleted Scenes & Bloopers

The movie event of the season comes home with over an hour of special features, including Venom: Let There Be Carnage bloopers, deleted scenes, Easter eggs, and more. 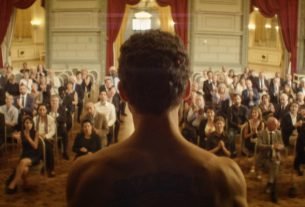 THE MAN WHO SOLD HIS SKIN (2020) Movie Trailer: An Artist Turns a Man’s Back into a Living Piece of Artwork 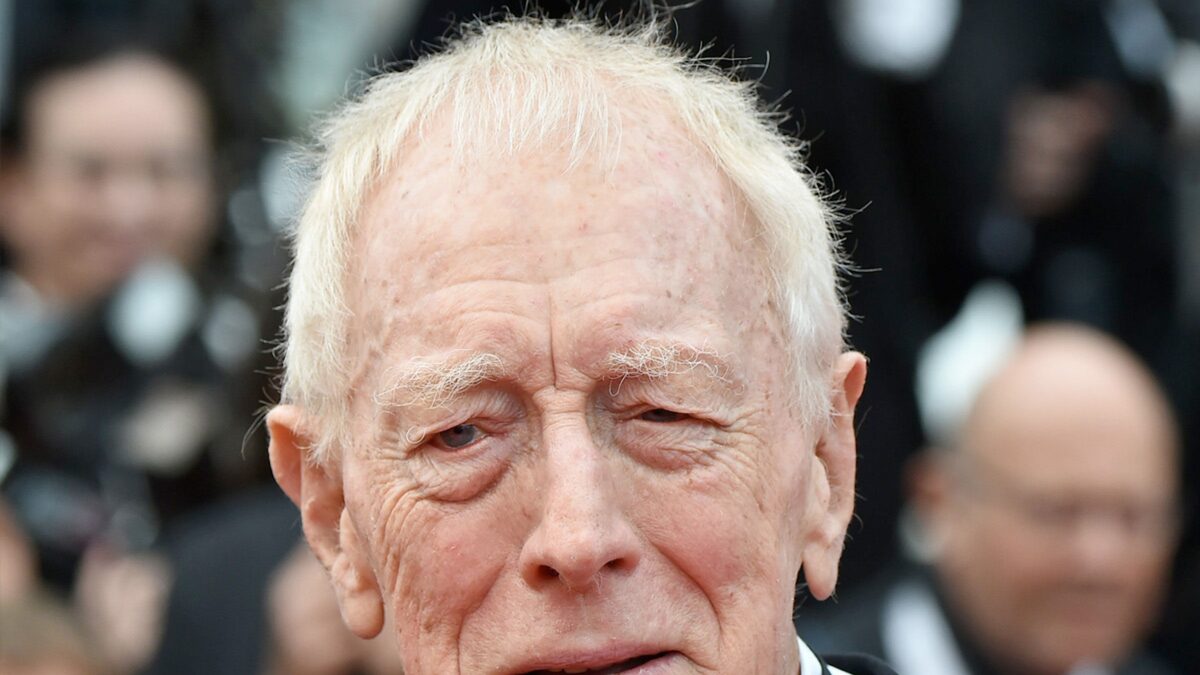