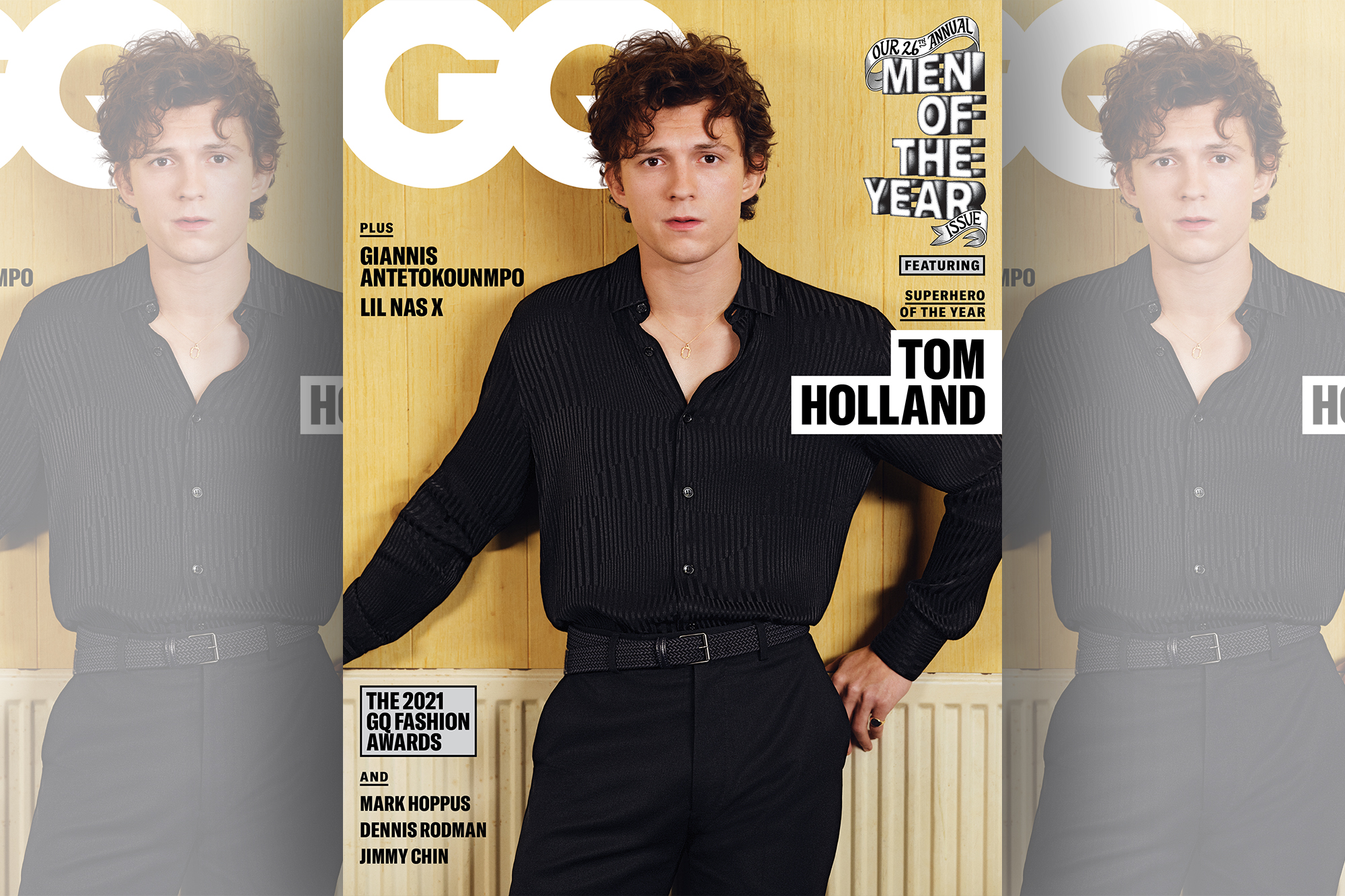 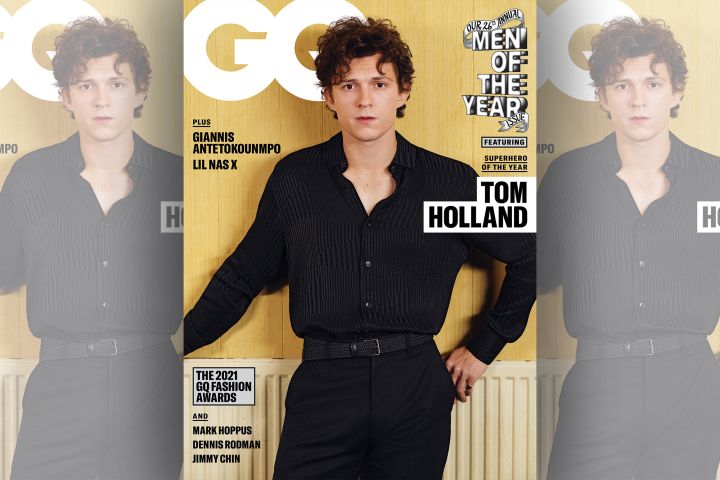 Having a private life isn’t easy when you’re one of the biggest stars in the world.

This month, “Spider-Man: No Way Home” star Tom Holland is on one of three GQ “Men of the Year 2021” covers, and in the issue he opens up about navigating fame at 25 and looking for his next project.

“It’s very strange,” Holland says of having no new Spider-Man movies on the horizon. “The last six years of my life, I always had a job to go to… It’s kind of terrifying, but it’s also really exciting.”

As for dealing with fame and money, Holland sought advice from his older peers, who have been through it all.

“Some told me, ‘You should go out and buy a Ferrari and live in Malibu and live the high life.’ Some [would] say, ‘I wouldn’t do interviews with chat shows if you don’t want to.’ I’ve kind of found a middle ground.”

He adds, “The ages between 15 and 21 are when you figure out who you’re going to be. When everyone’s telling you that you’re the best thing in the world, you can grow up and believe that.”

One of the important guides in his new life of fame has been his co-star Zendaya, who is also just 25 years old.

“Having her in my life was so instrumental to my sanity,” Holland says. “She is so good at being the role model for young guys and girls. When anyone comes up, like, ‘Can I have a picture?’, it’s never a bad time. Whereas my initial reaction was: ‘Why are you talking to me? Leave me alone.’”

More than just co-stars, though, Holland and Zendaya were the subject of headlines after paparazzi photos emerged of them kissing in a car in L.A.

“One of the downsides of our fame is that privacy isn’t really in our control anymore, and a moment that you think is between two people that love each other very much is now a moment that is shared with the entire world,” Holland says.

“I’ve always been really adamant to keep my private life private, because I share so much of my life with the world anyway. We sort of felt robbed of our privacy. I don’t think it’s about not being ready. It’s just that we didn’t want to.”

Thinking about going on a press tour and being asked about the relationship, Holland says, “It’s not a conversation that I can have without her. You know, I respect her too much to say… This isn’t my story. It’s our story. And we’ll talk about what it is when we’re ready to talk about it together.”

Speaking to GQ about it herself, Zendaya says, “It was quite strange and weird and confusing and invasive. The equal sentiment [we both share] is just that when you really love and care about somebody, some moments or things, you wish were your own.… I think loving someone is a sacred thing and a special thing and something that you want to deal with and go through and experience and enjoy amongst the two people that love each other.” 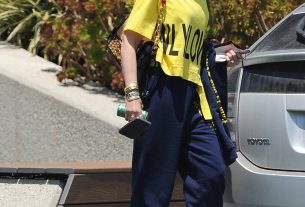 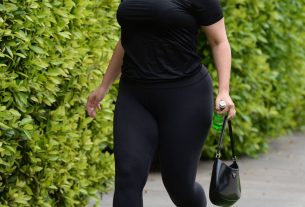 Ashley Graham – Out and about in West Hollywood 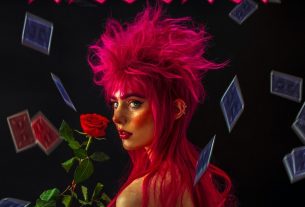