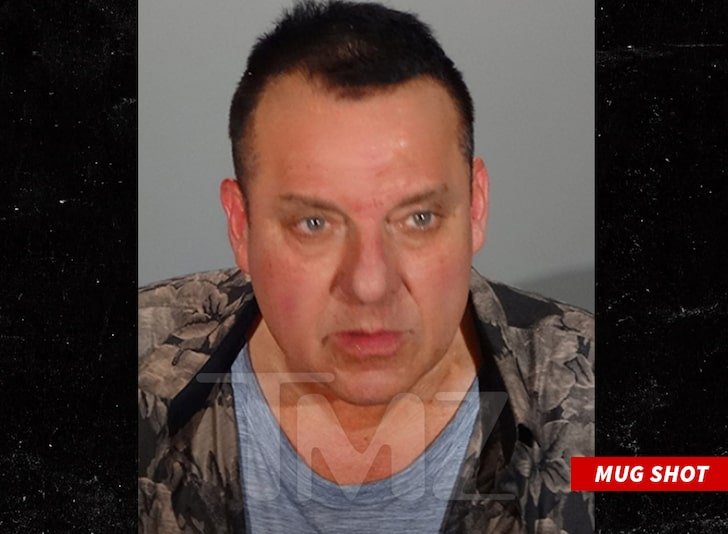 Three weeks into 2020, and for Tom Sizemore it’s looking a lot like 2019 — he’s been arrested for DUI, and it could impact one of his many prior cases.

Law enforcement sources tell TMZ … the troubled actor was busted Thursday morning around 2:30 AM in Glendale, CA after cops pulled him over a traffic violation. We’re told Tom showed signs of being under the influence and after searching him, cops say they found narcotics on him. He was booked for DUI as well as possession of a controlled substance.

This is nothing new with Tom. He was busted for drugs almost exactly a year ago in Burbank, CA, but caught a HUGE break in that case. As part of his plea deal, Tom avoided jail but he needed to keep his nose clean for a year. If a judge finds he violated the terms of the deal, Tom could go straight to jail.

You’ll might recall, the “Black Hawk Down” and “Saving Private Ryan” actor was also arrested for domestic violence in 2016 … and there were a handful of other charges prior to that, too.

While he’s avoided any long stretch behind bars, Tom’s luck might be running out. 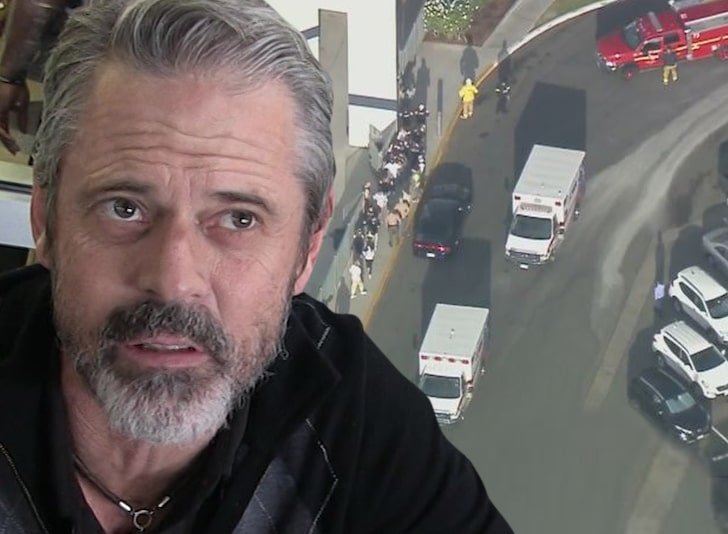 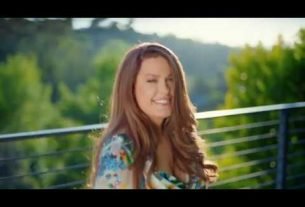