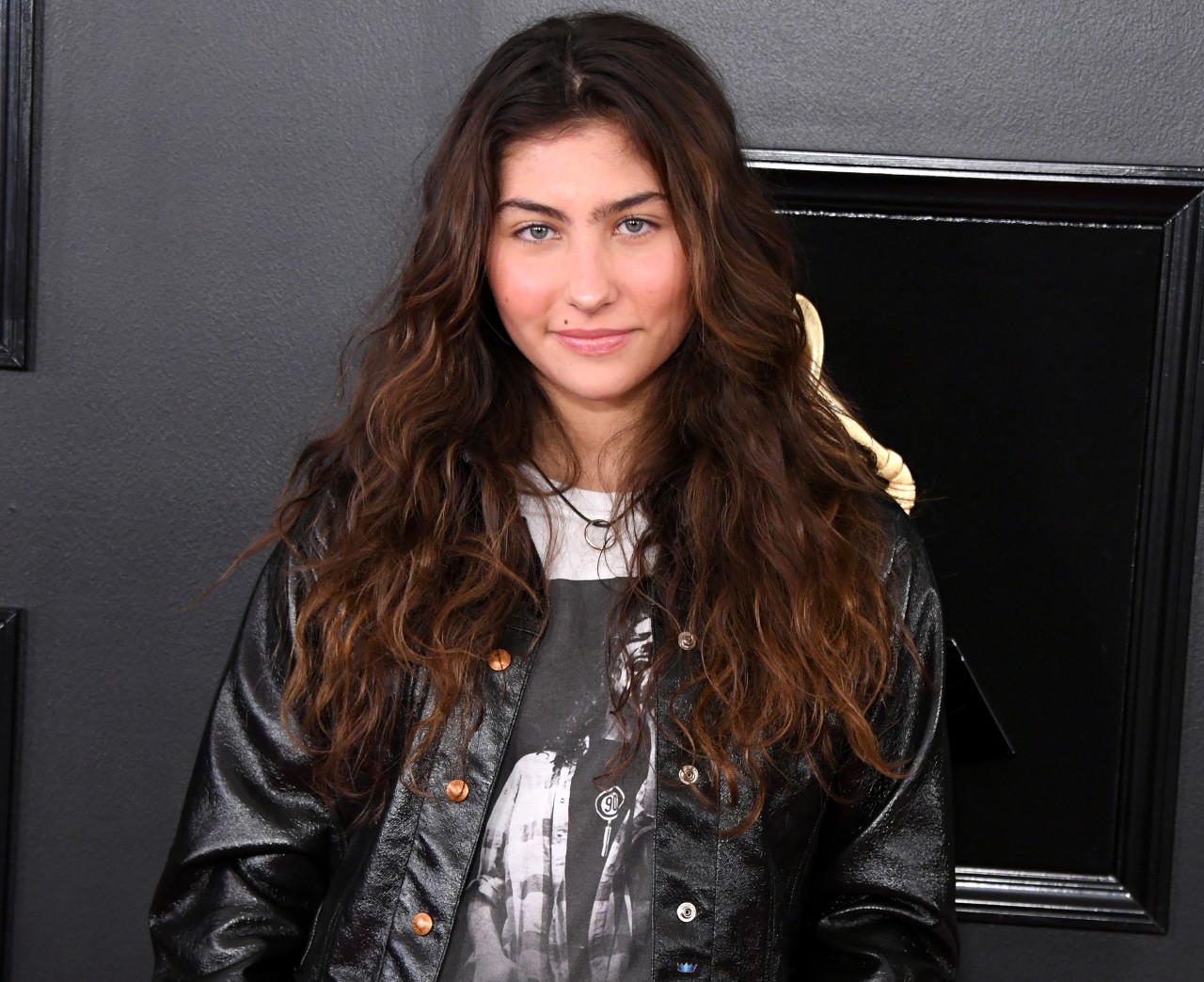 By Becca Longmire. 42 mins ago

Toni Cornell, daughter of the late Chris Cornell, belted out a moving cover of “Nothing Compares 2 U” on Thursday’s “Tonight Show”.

The power ballad appeared on Cornell’s 2020 posthumous covers album No One Sings Like You Anymore, Vol. 1.

Toni, 17, was joined onstage by a pianist, a guitarist, and a string quartet as she put her everything into the emotional tribute.

Soundgarden musician Chris was found dead in his Detroit hotel room at age 52 in May 2017.

Toni has performed numerous covers over the past few years, with her singing Chris’s band Temple of the Dog’s “Hunger Strike” in a video shared earlier this year.

As well as Soundgarden and Temple of the Dog, Chris was also the lead vocalist for Audioslave. 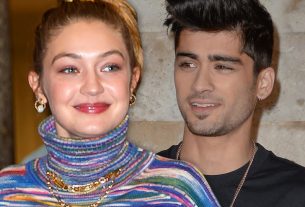 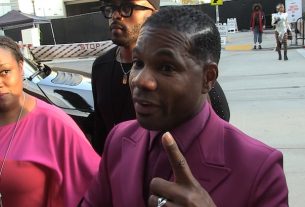 Kirk Franklin Says Gospel Music’s for Everyone, Kanye’s One of Greatest Artists Ever 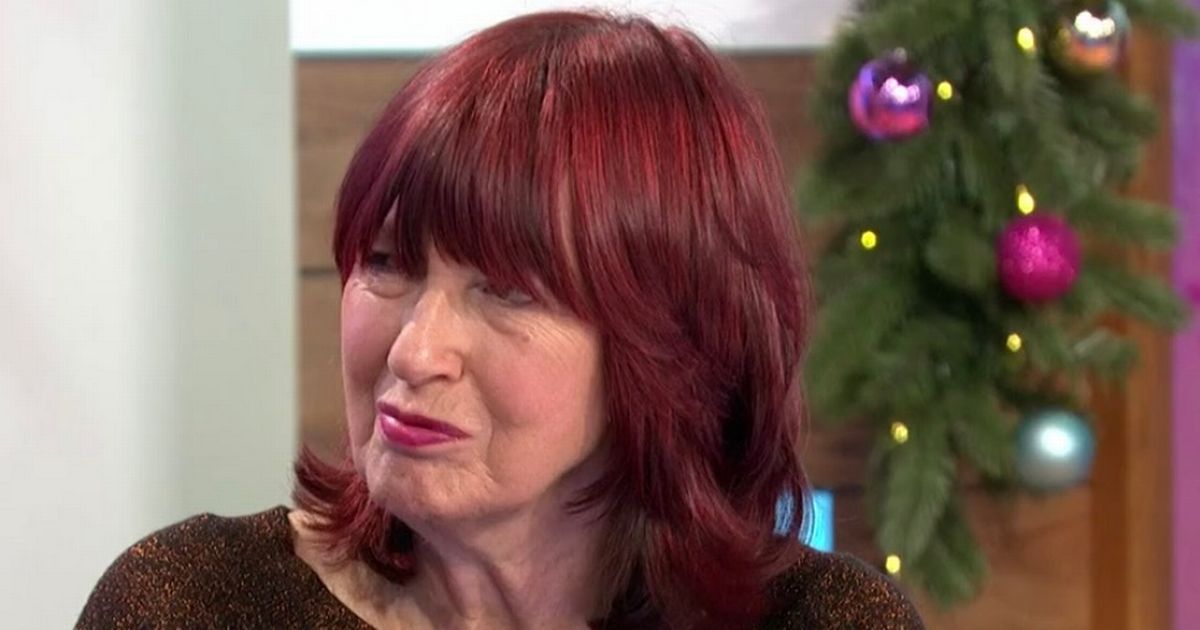