Too Short Not Backing Gruden … I've Got Mixed Emotions!!

We got the legendary Bay Area rapper leaving Sirius in NYC on Tuesday … and he made it clear right away — he ain’t pleased with what’s going down in Oakland.

Short’s biggest problem with the team? Gruden … ’cause Short says he’s got some serious mixed feelings over Chuckie’s first season back as Raiders head man.

“I’m just like everybody else, I’m mixed in between trading away all our players and bringing in the coach that beat us in the Super Bowl … it’s just we all got mixed emotions right now.”

Short says it’s gotten so bad for him … he’s legit on the verge of tears!!!!

But … he does have one saving grace that he says makes him feel better … “the Warriors, man!!” 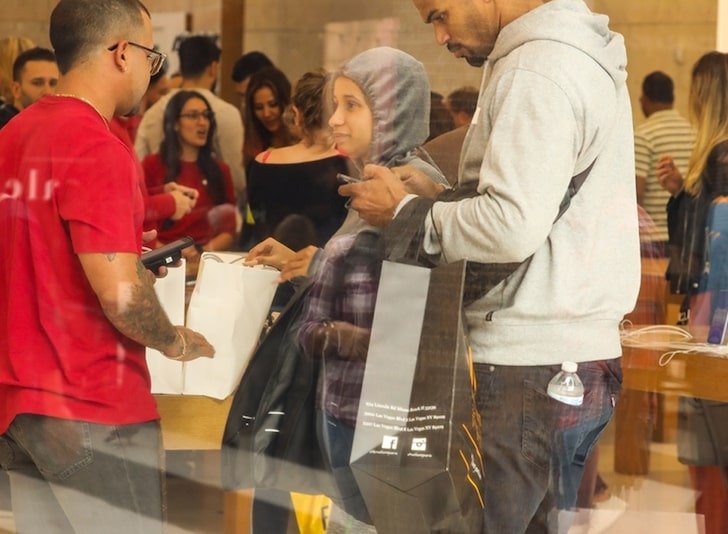 Cardi B Spends Thousands on Toys for Needy Kids 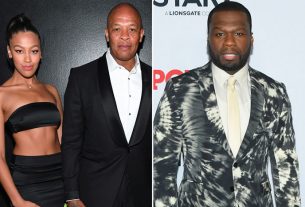