Research found that Walford, the fictional East London borough where the BBC show is set, is the priciest modern-day location.

The four-bedroom flat above The Queen Vic would be worth around £1.75million, making the mortgage a staggering £8,298 a month.

Researchers said any of the pub’s recent landlords would struggle to afford that on their £25,000-a-year wages.

The study found it is cheaper to live in Emmerdale and Coronation Street.

But £740 of Liz McDonald’s monthly £1,699 pay would have been gone on housing when she coowned the Rovers Return if she was on a 25-year mortgage today – 44% of her salary compared to the UK’s 18% average.

Emmerdale, set in the Yorkshire Dales, is more affordable but mechanic Cain Dingle would still spend nearly half his £20,000 salary on his mortgage.

Kevin Pratt, from MoneySuperMarket, which crunched the numbers, said: “The ‘ordinary’ lives portrayed in TV shows aren’t as realistic in today’s housing market as they once were.” 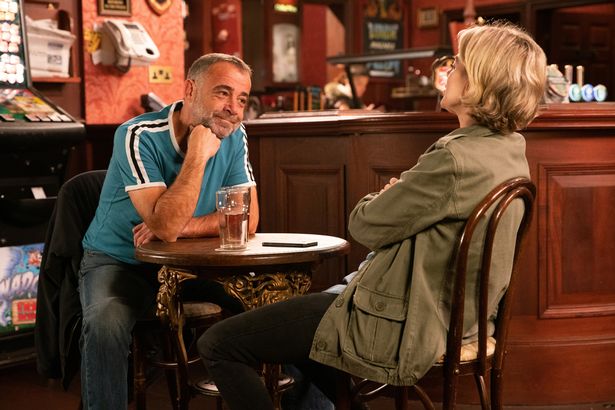 Mrs. Maisel Duo Costume: How to Pull It Off