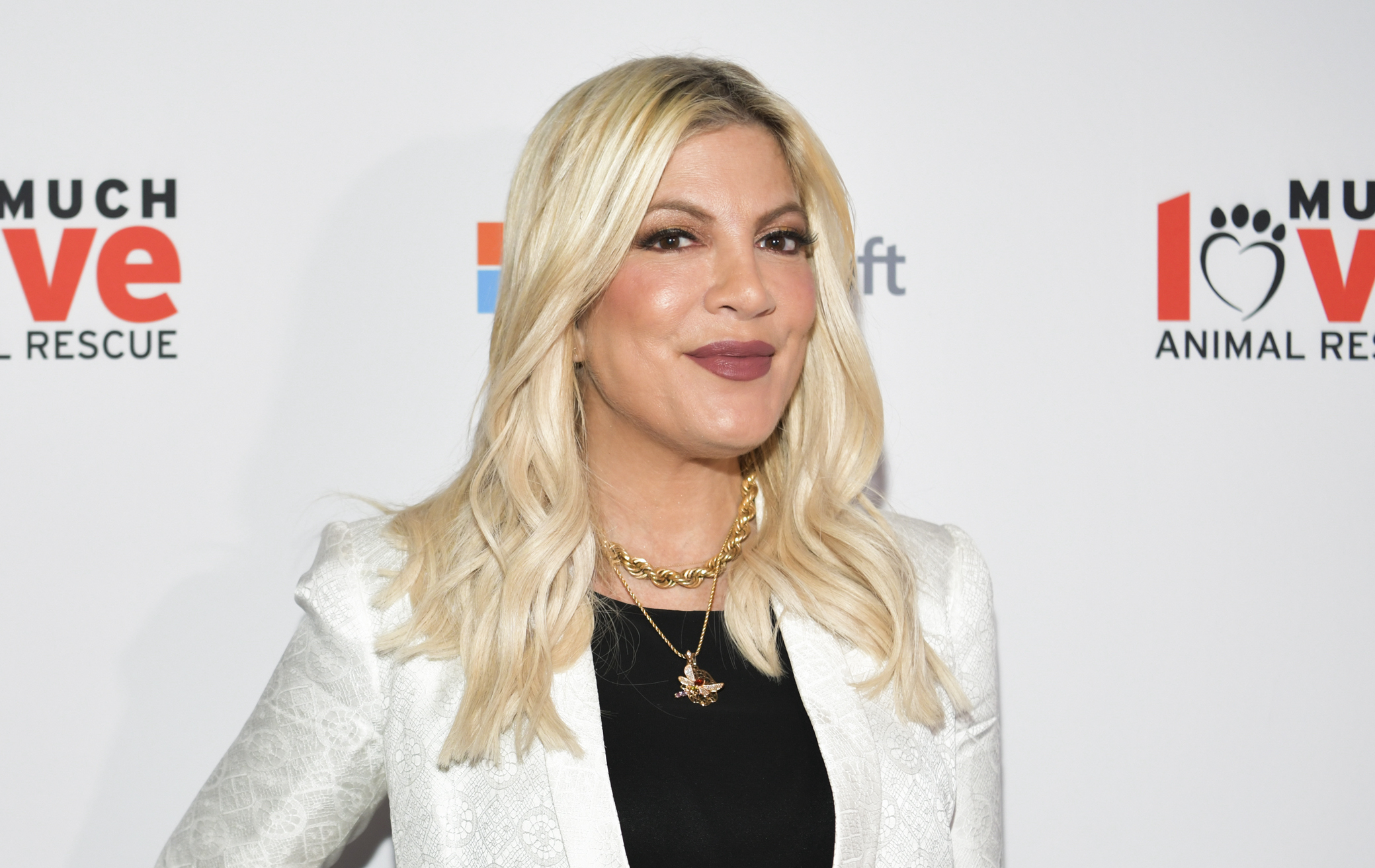 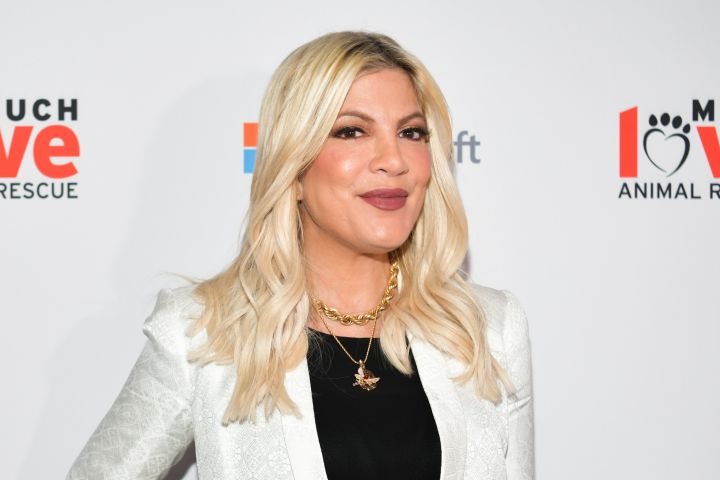 By Melissa Romualdi. 6 mins ago

Tori Spelling called out the paparazzi after a line was crossed, putting her son’s privacy at risk.

The actress and mom of five children with husband Dean McDermott, expressed her frustration in a personal message on Instagram following the publication’s photos of her picking up one of her sons from school.

“I’ve never done this but…I’m pissed!” Spelling’s message began. “It’s one thing to follow celebs around but do NOT cross the line and enter our children’s schools! Too far!” The publication had erroneously stated that Spelling was visiting a bakery.

“This was not taken at a bakery,” Spelling continued. “This was taken at my 4-year-old son Beau’s private preschool! I was picking him up. This is my child’s hot lunch I’m carrying on a plate to the car. I’m picking him up to take him home early because his tummy hurt. His teacher handed me his lunch because he was going home early.”

The “Beverly Hills, 90210” alum referred back to the photo of herself without her son, writing, “Just because you cropped him out of the photo walking in front of me, doesn’t give you the right to drive up the private driveway and violate the privacy of this amazing family-owned preschool, the kids there, and their parents. If you insist on following us adult humans everywhere then please know the boundaries of privacy that these kiddos deserve! Think about your own kids? This is a violation that shouldn’t be tolerated! Parents out there agree??” 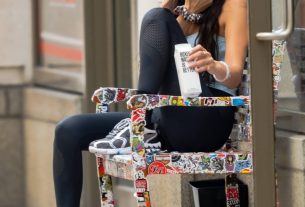 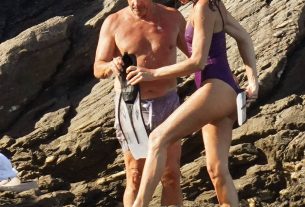