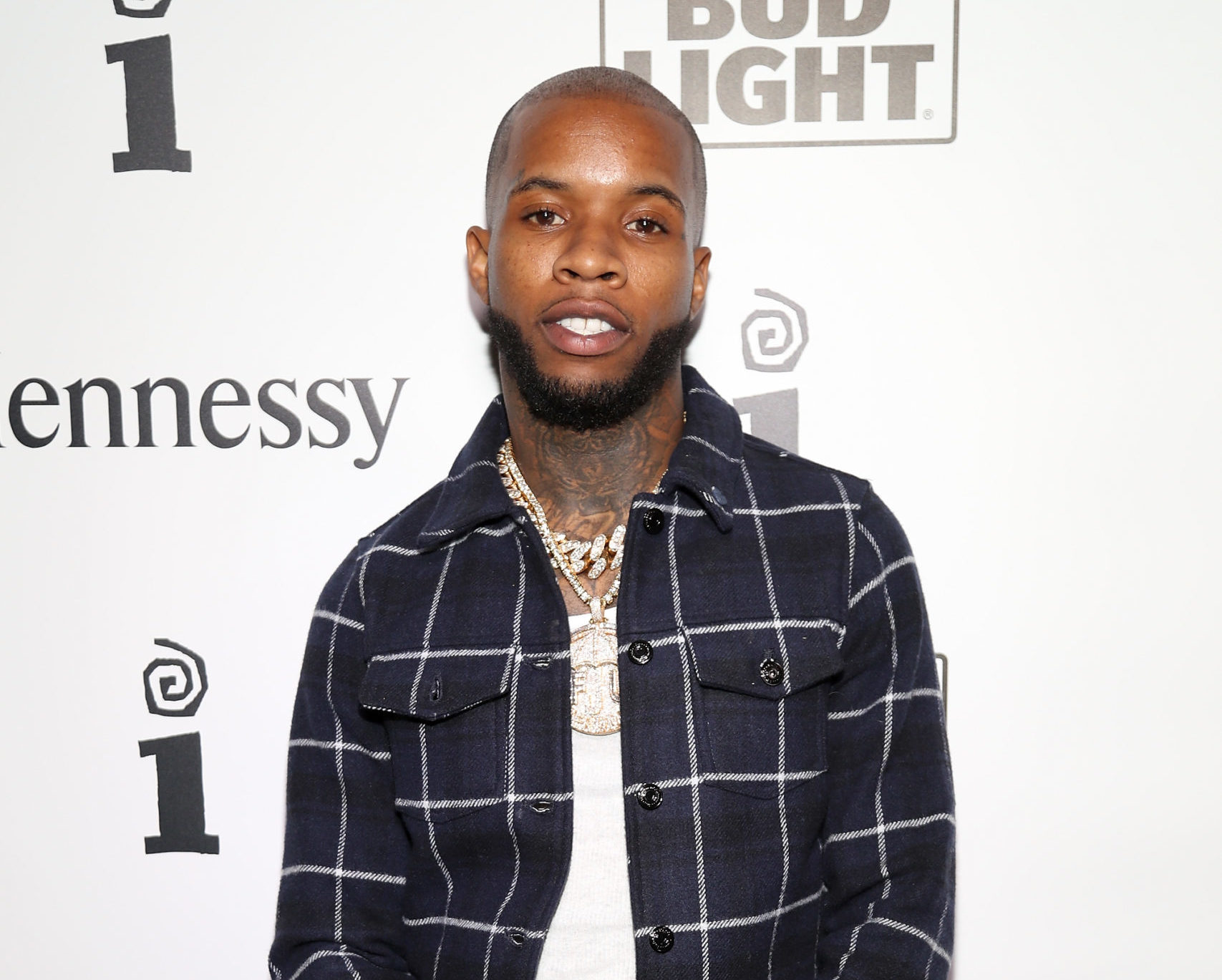 Tory Lanez is rarely the bearer of bad news, but he had an unfortunate announcement for his fans on Thursday night.

Tory took to Twitter to reveal that his grandmother recently passed away. While Tory did not disclose any details surrounding her death, he let off one tweet in her remembrance.

While many fans sent their condolences to Tory and his family, others criticized the way he made the announcement, and even made mention of Megan Thee Stallion.

“He’s even insensitive with his grandmother’s death announcement. Damn,” one fan commented.

“Y’all still think he innocent in that Meg situation huh? Look how he just told y’all his mom died, clearly he DGAF,” another commenter said.

“Somebody said this is his karma for shooting Megan, y’all just manifested y’all karma for no reason all for some likes,” another comment read. “His grandmother has nothing to do with Megan’s foot. Rest in peace to her period.”

Aside from the tragedy, Tory has been showing love and support to his fans and fellow artists. He even attended Mariah The Scientist’s show in Atlanta on Friday night.

“In ATL… HEADING TO MARIAH THE SCIENTIST FIRST REAL SHOW!!! AND IT’S F*CKING SOLD OUT,” he tweeted. “I could cry tears of joy right now!! Literally found this girl in her car.”

In ATL …. HEADING TO @MariahScientist FIRST REAL SHOW !!! AND ITS FUCKING SOLD OUT !!!! I could cry tears of joy right now !! 😌😌 Litterally found this girl in her car lmao 😂

Continue to keep Tory and his family in your thoughts and prayers during this difficult time, Roomies. 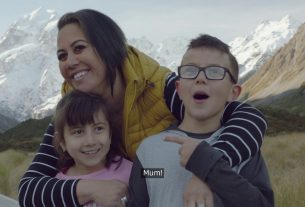 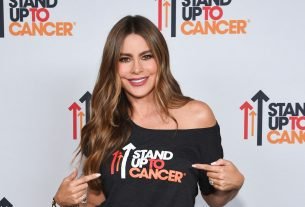 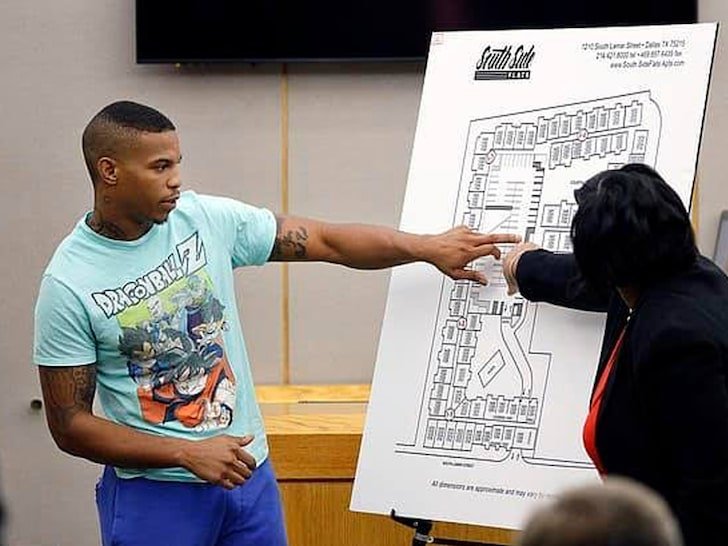