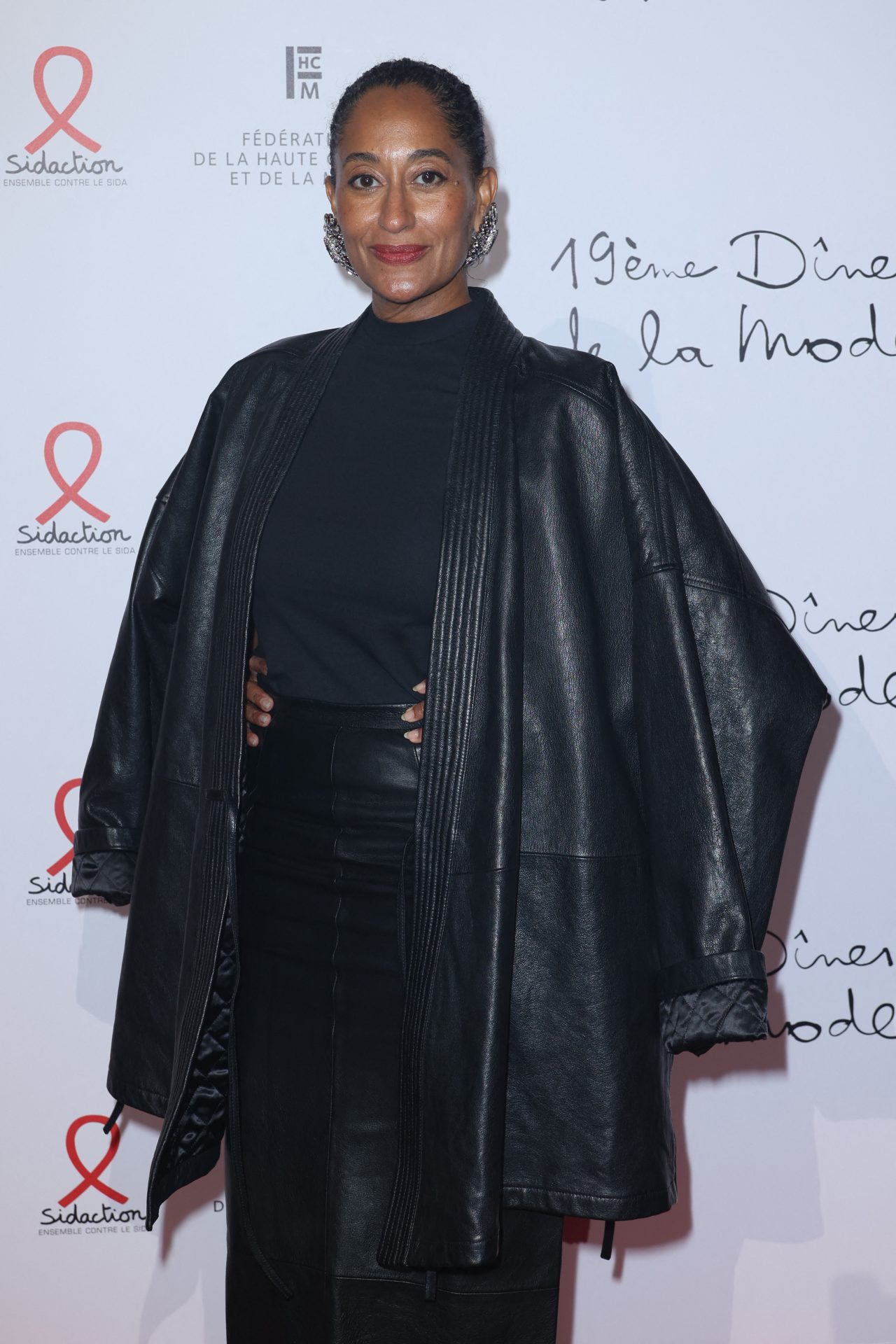 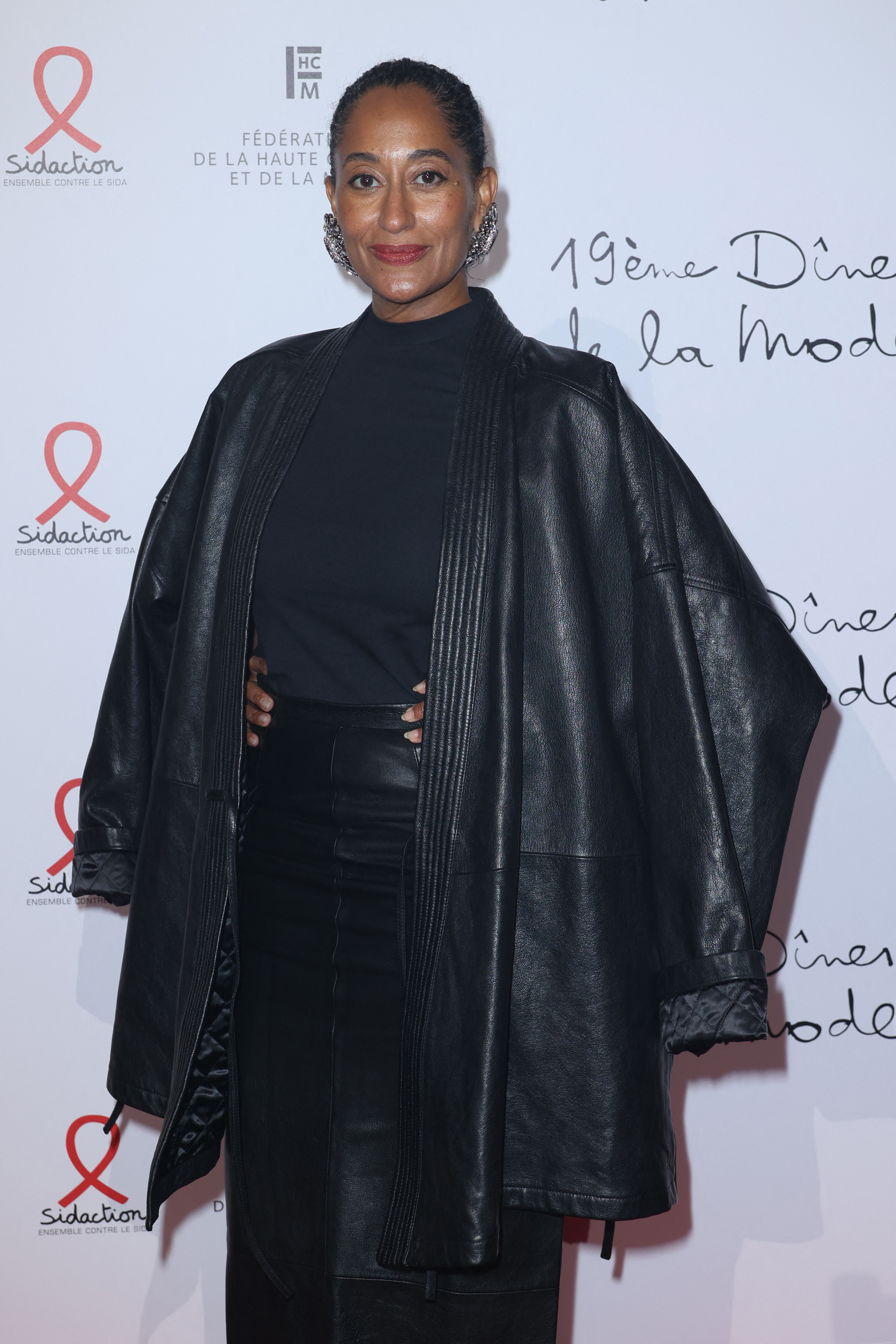 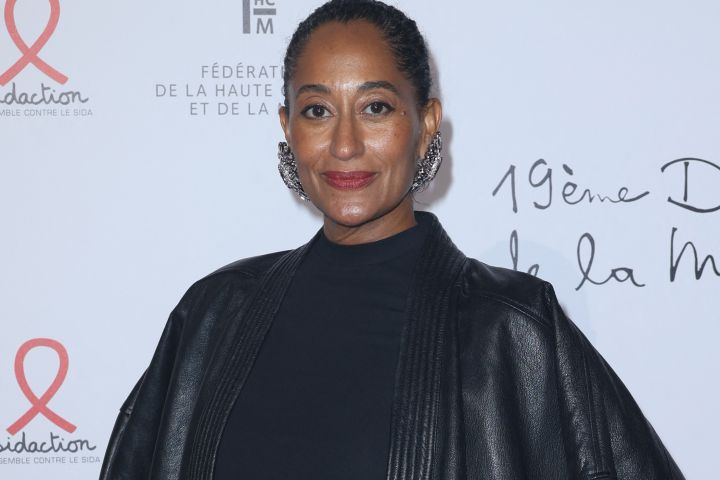 By Melissa Romualdi. 2 mins ago

During Kevin Hart’s recent “Hart to Heart” episode featuring Tracee Ellis Ross, the actress recalled a hilarious story about a time she got in trouble by her mom Diana Ross.

The “Black-ish” star looked back on a night from her childhood when a young Tracee decided that, for Christmas, she was going to record herself as different characters, including a drunk French lady, wishing people “happy holidays.”

After staying up until 3 a.m. playing dress up, Tracee edited the videos and sent 52 VHS copies out to friends and family. Eventually, the video got to her mother, who wasn’t too happy with what she had done.

While Tracee seems to think that Diana was upset because the video looked bad on her parenting, the actress felt differently, noting that the tapes were “the beginning of my career.”

To see Tracee recall the exact moment she knew she was in trouble, check out the interview clip above.

TV tonight: our highlights for Wednesday 12th May 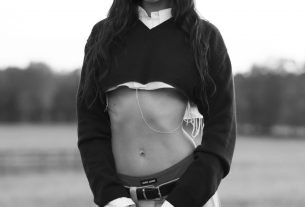 Bella Hadid Regrets Getting Plastic Surgery At 14: ‘I Wish I Had Kept The Nose Of My Ancestors’

Celebrity birthdays for the week of July 31-Aug. 6 – The Independent