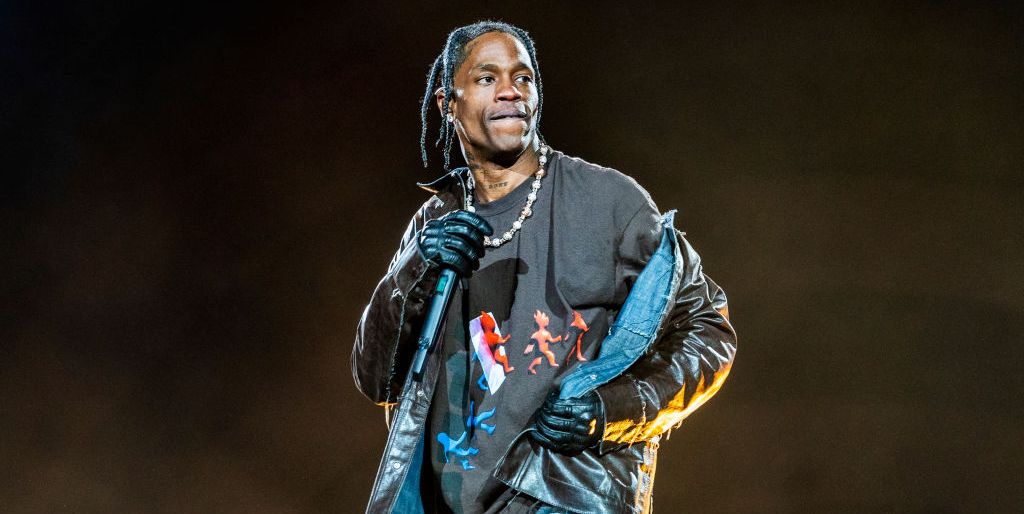 Update: On Saturday afternoon Travis Scott released a statement on social media, writing, “I’m absolutely devastated by what took place last night. My prayers go out to the families and all those affected by what happened at Astroworld Festival.”

Scott added that he is in complete support of the Houston Police Department’s investigation.

On Friday night, the first day of Houston’s Astroworld Festival, 50,000 people filled the sold-out Travis Scott show. At around 9 P.M., a stampede began, pushing people in a surge towards the stage, TMZ reports. In the ensuing panic, eight people died and more than 300 fans were injured. Reportedly 11 people went into cardiac arrest and were taken to the hospital, while most injured parties were moved to a field hospital nearby.

“People began to fall out and become unconscious and that created additional panic,” he added. The event did offer a medical tent, but the fire department stepped in as their staff and resources became overwhelmed. A reunification center was established at a nearby hotel for families and friends separated during the disaster.

Footage taken by concertgoers show the extreme chaos of the event, as some emergency workers attempted to remove people from the venue while the concert went on. A woman named Madelaine told TMZ she is a nurse who happened to be one of the first people to fall unconscious during the crush.

“I passed out from the constant pressure on my chest and was one of the first people to be carried,” she said. “They threw me on top of other people and crowd surfed me to other people, who lifted me over a fence where security was waiting.”

The nurse added that security guards continued to move seemingly unconscious people to the VIP area as Scott’s performance continued. When she was recovered, she began to administer first aid to other victims.

The second day of Travis Scott’s performances have been canceled and the festival itself has offered a statement on Instagram.

“Our hearts are with the Astroworld Festival family tonight – especially those we lost and their loved ones,” it reads. “We are focused on supporting local officials however we can. With that in mind the festival will no longer be held on Saturday. As authorities mentioned in their press conference earlier, they are looking into the series of cardiac arrests that took place. If you have any relevant information on this, please reach out to @HoustonPolice. Thank you to our partners at the Houston Police Department, Fire Department, and NRG Park for their response and support.”

This was Astroworld’s third year in Houston. They had successful events in 2018 and 2019 and then paused during 2020 due to coronavirus. Travis Scott brought Drake out as a surprise guest during his set and was accompanied to Houston by Kylie Jenner and their daughter, Stormi. TMZ says the Toronto rapper and Scott’s family are safe, having observed the concert from outside of the crowd. 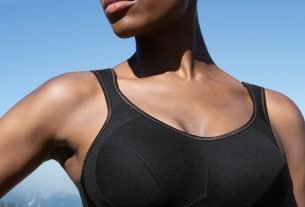 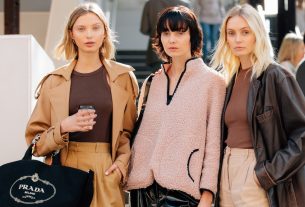 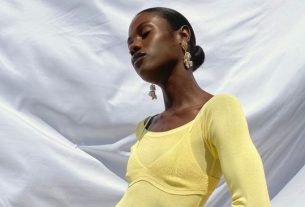