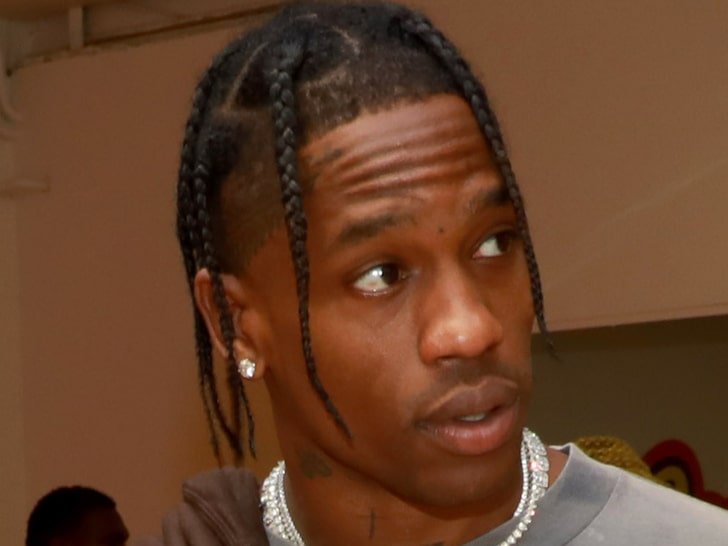 12:06 PM PT — A source close to Travis tells us this is nothing more than a frivolous dispute between producers and has nothing to do with Travis directly.

Travis Scott‘s “Highest in the Room” has a catchy guitar melody that appears throughout — but one producer claims Travis and his team lifted it.

The guy’s name is Benjamin Lasnier, who says he’s a Danish music producer who’s made beats for lots of people, especially rappers like Trippe Redd, Desiigner, Don Toliver and if he’s right … you can add Travis Scott to his resume.

According to the docs, obtained by TMZ, Lasnier says he wrote and recorded the guitar refrain featured in Trav’s hit song, ‘Highest,’ back in early 2019 … which he then started shopping around to different producers, engineers and even artists themselves.

He says he also posted this guitar recording on his IG stories 3 different times — although it’s unclear if he still has them up or not for reference. Either way, Lasnier says he put it out there to more than 700k followers.

Welp, around springtime … Lasnier claims he got in touch with a guy who works with Travis named Jamie Lepr — who goes by Jimmy Cash on IG, and apparently solicits beats. Lasnier says he sent Lepr a beat pack, which included the guitar melody in question — and with no formal deal struck between them … Lasnier claims he eventually heard a slightly tweaked version of his melody on Trav’s new song in late 2019. He says a strikingly similar arpeggio appears around 24 times, which he says makes it the meat of the song.

Of course, Lasnier says he never explicitly authorized Lepr to use the music — and now wants his cut of the loot for what the song has gone on to make — which is a lot, BTW. He claims “Highest in the Room” has generated north of $ 20 million for everyone involved in making it — it’s even had crazy success on the charts … reaching No. 1 on Billboard’s Hot 100 chart.

If you know, you know it’s one of Travis Scott’s most popular songs to date, without question. Now, Lasnier’s asking a judge to give him an accounting of the profits, damages, and a running royalty share too.

We’ve reached out to Travis’ team … so far, no word back. 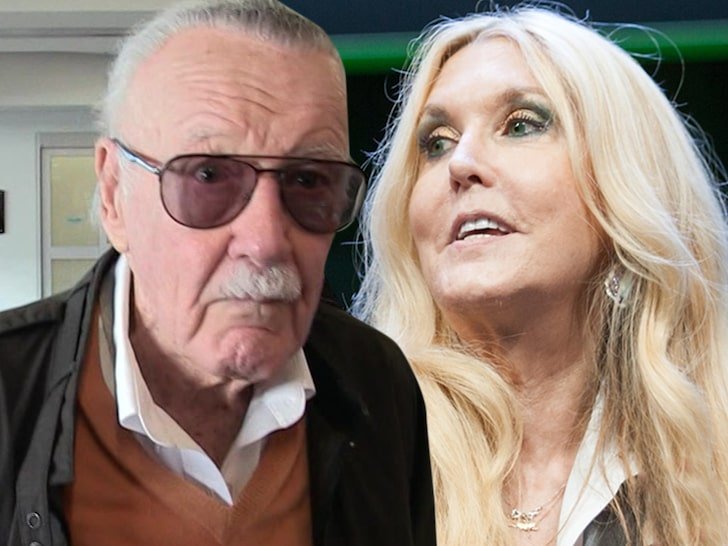