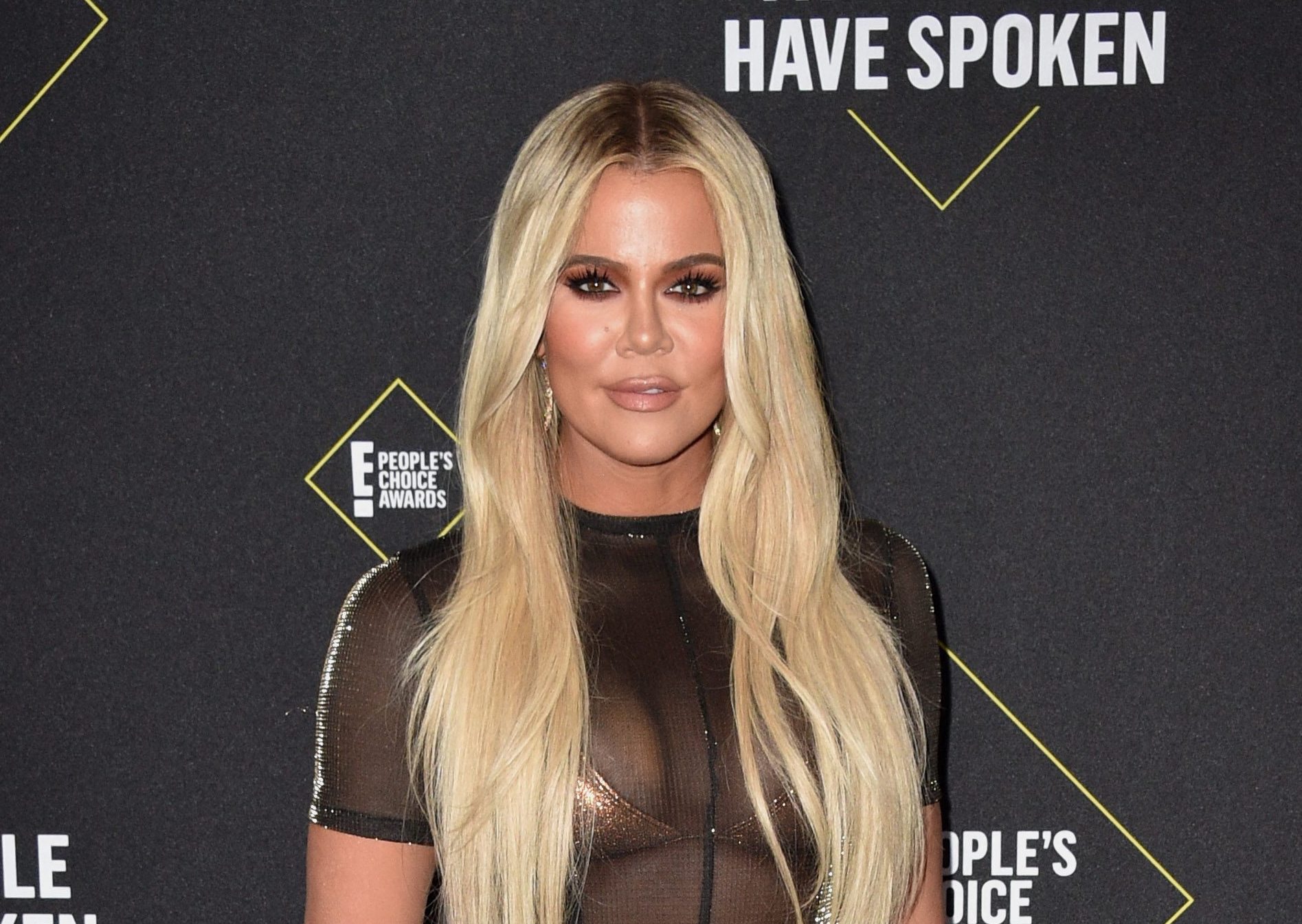 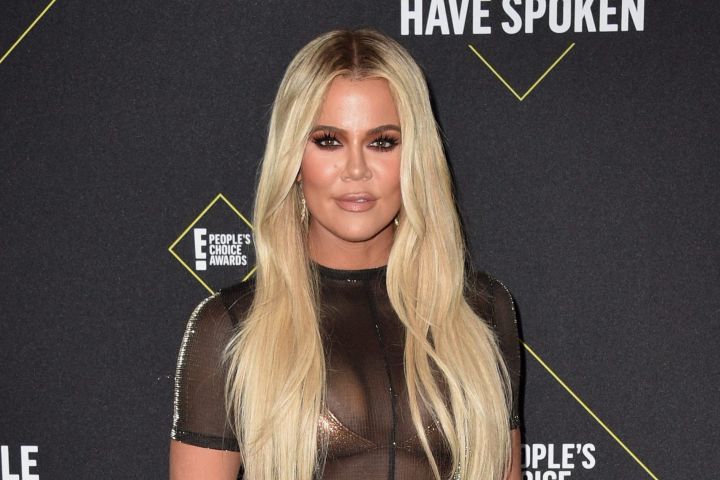 By Liz Calvario, ETOnline.com. 2 hours ago

Khloe Kardashian‘s exes took notice of her latest Instagram photo. The “Keeping Up with the Kardashians” star posted a sizzling snap of herself in a bathing suit and showering outside.

Lamar Odom couldn’t help but reply to his former wife, writing, “Hottie” along with flame, heart eye emojis and a red heart, “🔥🔥😍😍❤️.”

Kardashian’s most recent ex-boyfriend, Tristan Thompson, however, took notice of Odom’s comment. The 30-year-old Boston Celtics’ player first left two heart and drooling emojis. He then called out Odom, 41, for his reaction.

“@lamarodom God brought you back the first time. Play if you want, different results,” Thompson, who shares 3-year-old daughter True with Kardashian, wrote.

Odom and Kardashian tied the knot in September 2009 after only a month of dating. Their wedding appeared on “KUWTK” and led to the spin-off series “Khloe & Lamar”, which ran for two seasons from 2011 to 2012.

Kardashian first filed for divorce from Odom in 2013. They called off their divorce after Odom was hospitalized for a drug overdose in October 2015. After helping him recover and get sober, Kardashian reinstituted her divorce filing and their marriage was terminated in December 2016. The two have remained on good terms.

In March, Odom thanked his ex-wife and the Kardashian family while he watched a marathon of his E! reality series.

As for Kardashian and Thompson, ET confirmed last month that the two had split. A source told ET at the time that the Good American co-founder’s family has been there for her since their breakup.

“The family was trying to keep the breakup quiet because of all the press surrounding the “Keeping Up With the Kardashians” reunion,” the source said, “but they all think this breakup is good and healthy for Khloe and are supportive of her.”

ET’s source added that the pair is “done romantically.” Their split came amid renewed cheating rumours against the 30-year-old NBA pro, who had similar scandals in both 2018  and 2019.

See more in the video below.

How Khloe Kardashian’s Family Feels About Her Tristan Thompson Split 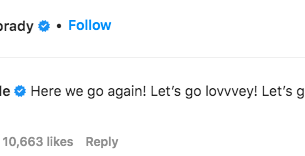 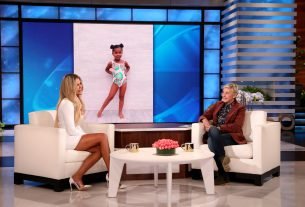 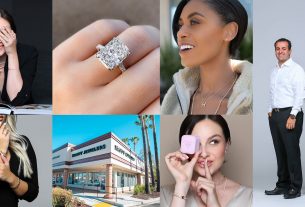