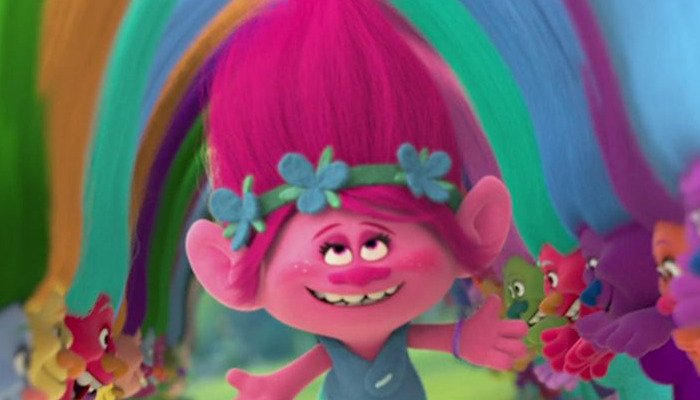 When the sequel to Trolls, Trolls World Tour premiered during the very early part of the pandemic, it skipped a theatrical release altogether for obvious reasons. History will most likely not repeat itself as the third film in the series has set a November 17, 2023 release date exclusively for movie theaters.

The original Trolls was released in 2016 and earned an astonishing $153 million at the domestic box-office. It also made $193 million internationally as well. It earned a solid “A” CinemaScore grade so, naturally, audiences were eagerly awaiting the sequel in 2020. But, when the pandemic hit, the sequel, Trolls World Tour, went straight to paid on-demand viewing domestically where it earned a healthy $100 million as theaters were abandoned at the time. Internationally, Trolls World Tour scored $47 million in theaters even in troubled times.

The first sequel to Trolls had a budget of roughly $100 million so it didn’t make blockbuster grosses by any standards but given the circumstances, many believed it did really well. After all, theaters were closed in the United States when it came out so there was no other option but to release it as a paid streaming event. As a result of the second film’s success, it was only inevitable that a third movie in the series would come to see the light of day. No director has been officially linked to the project, though, as of yet.

Trolls mania has been something that has been in full effect ever since the first film was released. “Can’t Stop the Feeling,” the Justin Timberlake song from the original movie, was even nominated for an Oscar for Best Original Song.

2021 will not end without a new “Trolls” special to air on television either just in case you were looking for some animated fun this Thanksgiving weekend. In fact, on Friday November 26th, the special “Trolls Holiday in Harmony” will air on NBC at 9 PM Eastern Time. Justin Timberlake and Anna Kendrick will voice their beloved characters in the franchise yet again.

While November 17. 2023 seems a little far away at this point, viewers who are antsy to see some Trolls can get their fix by going to a theme park attraction featuring the beloved characters or simply view one of the first two films. Then, there’s the matter of the holiday special airing this week. Trolls fans are in good company with movie critics as Trolls World Tour earned a quite respectable 71% approval rating from the critics, according to Rotten Tomatoes.

Leave your thoughts on Trolls 3‘s Set Theatrical Release Date below in the comments section. Readers seeking to support this type of content can visit our Patreon Page and become one of FilmBook’s patrons. Readers seeking more movie news can visit our Movie News Page, our Movie News Twitter Page, and our Movie News Facebook Page. Trolls 3 will be released in U.S. theaters through Universal Pictures and DreamWorks Animation on November 17, 2023. Want up-to-the-minute notifications? FilmBook staff members publish articles by Email, Twitter, Facebook, Instagram, Tumblr, Pinterest, and Flipboard. This news was brought to our attention by Deadline. 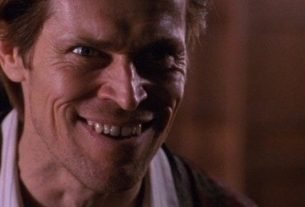 Jerry Seinfeld Would Fix Parts of Seinfeld but Has No Regrets