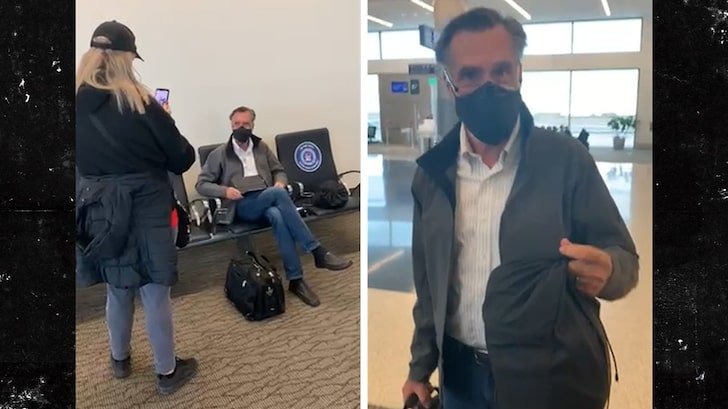 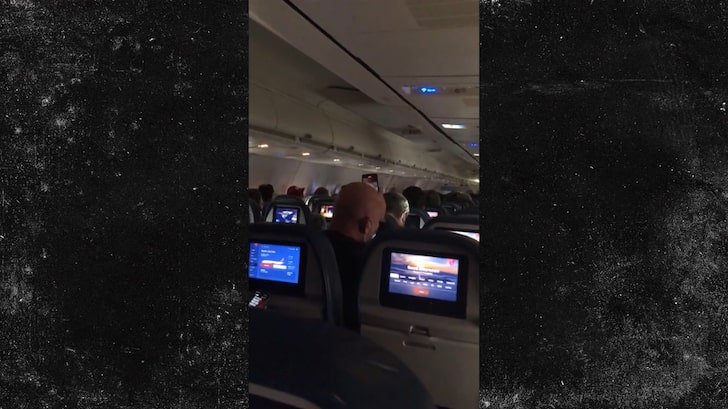 9:29 AM PT — President Trump just seemed to back his supporters going after Mitt on his flight to D.C., publicly acknowledging it must’ve been unpleasant … while piling on with more ridicule.

DT brought the Senator up by name Wednesday at a rally protesting the results of the election — plus, the certification process that’s about to go down in Congress shortly — and jokingly wondered if the man “enjoyed his flight in.” Seems 45 saw these clips as well. 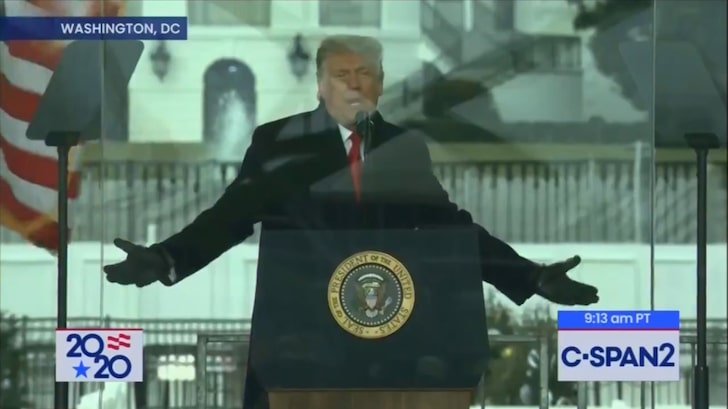 He then tore into MR, mocking the way he accepted the election results in 2012 against Barack Obama … and going on to say that he, Trump, wasn’t going to take the loss sitting down. His jabs got some laughs out of the crowd … maybe even from some of those same folks who did the cabin chanting!

Mitt Romney endured a mighty long 4-hour plane ride to our nation’s capital, because he was basically flying Air Trump — a loud group of Trump supporters calling him a “traitor” to his face.

The Utah’s GOP Senator got on a flight Tuesday headed for D.C., where he was confronted by backers of the Prez who asked him if he planned to stand against certifying the 2020 Election results … something a handful of other Republicans vowed to do Wednesday.

Mitt stands firm … telling them no, flat-out — and explaining he’s going to follow the process laid out by the Constitution. They basically threatened to vote him out in a future primary, but ya gotta see how the Senator handled it. Pretty cool customer.

However, the real chaos started inside the cabin of the aircraft — it appears there were at least 2 different times while Mitt was in his seat that several other passengers literally jeered at him, chanting “TRAITOR!” over and over and over again.

Of course, it’s no surprise Senator Romney’s taking heat — but it’s different seeing it play out in public like this, especially from his own constituents. He’s long spoken out against Trump, especially lately as it pertains to trying to contest the election without rock-solid evidence.

At least we know the guy’s consistent 🤷🏽‍♂️ 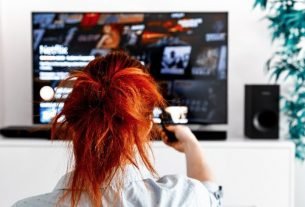 Binge-Watching: Signs You Have A TV Addiction And How To Cure It 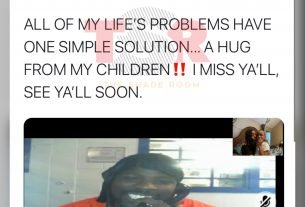 Rapper Casanova Shares A Message From Behind Bars