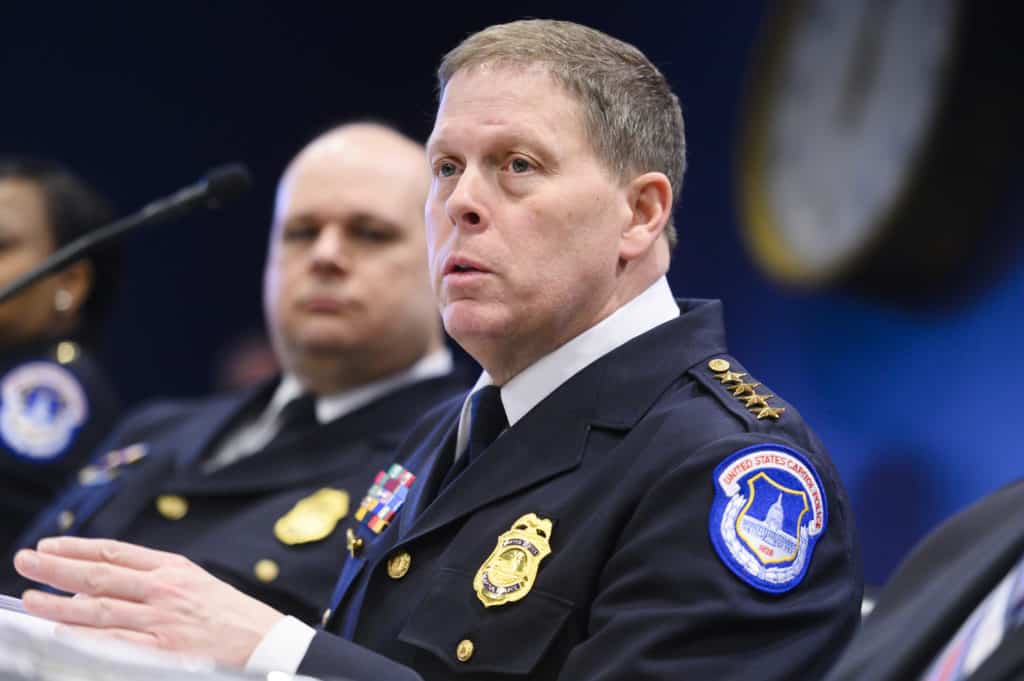 TSR Updatez: Another one bites the dust, y’all. It is now being reported that US Capitol Police Chief Steve Sund has submitted his letter of resignation following the disturbing riots that took place at the capitol on Wednesday.

According to CNN, Sund’s resignation is effective January 16. He opted to resign after backlash regarding the lack of preparedness the Capitol Police showed when dealing with rioters. As y’all saw in. many photos and videos, officers were not only ill-prepared, but some were even engaging with rioters and posing for selfies.

In a statement released Thursday morning, Chief Sund stated that many police officers were “actively attacked” with metal pipes and other weapons, and said rioters were “determined to enter into the Capitol building by causing great damage.”

“The violent attack on the U.S. Capitol was unlike any I have ever experienced in my 30 years in law enforcement here in Washington, D.C.,” Sund said. “Maintaining public safety in an open environment–specifically for First Amendment activities–has long been a challenge.”

Five fatalities have been reported since the riots began on Wednesday afternoon, including one Capitol Police Officer who was on the scene.

Stay with us for updates on this and more, Roomies! 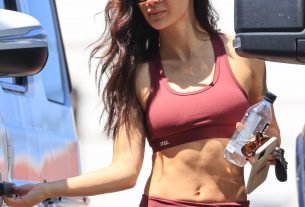 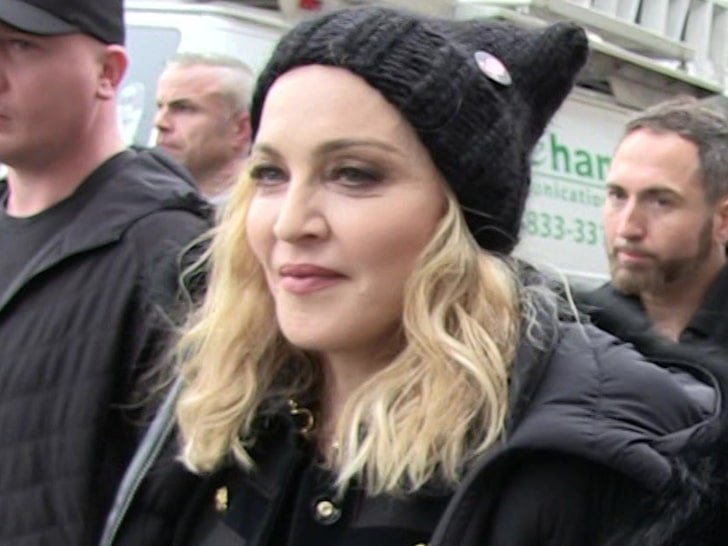