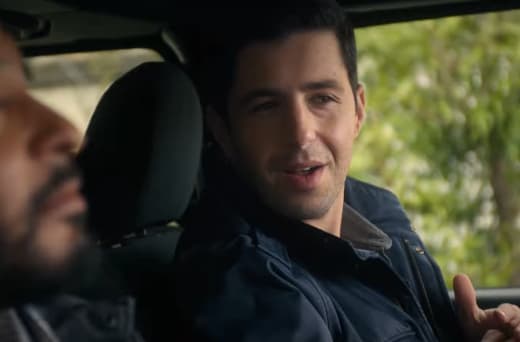 Turner & Hooch is blossoming into one of the best shows on TV.

With its perfect blend of action, humor, and heart, it’s proving to be the perfect show for Disney+.

Disney+ shared an exclusive look at Turner & Hooch Season 1 Episode 8, titled “Arf Appreciation,” an episode that zeroes in on the complicated love triangle between Scott (Josh Peck) and his dog trainer Erica (Vanessa Lengies), and his past romance Brooke (Becca Tobin).

The show tends to handle the bigger storylines with care, so it will be exciting to watch the full episode to see how it plays out.

“When an ambitious, buttoned-up US Marshal inherits a big unruly dog, he soon realizes the dog he didn’t want may be the partner he needs,” reads the official logline for the series.

Turner & Hooch stars Peck as Scott Turner, son of Detective Scott Turner portrayed by Tom Hanks in the 1989 film of the same name. 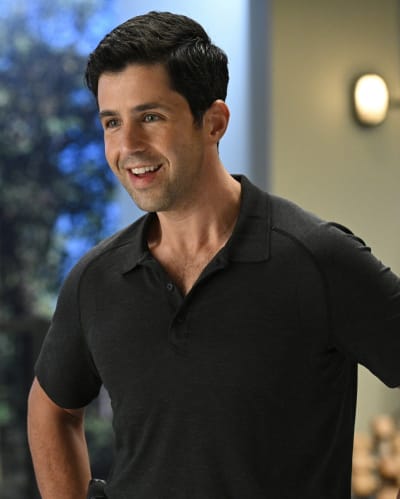 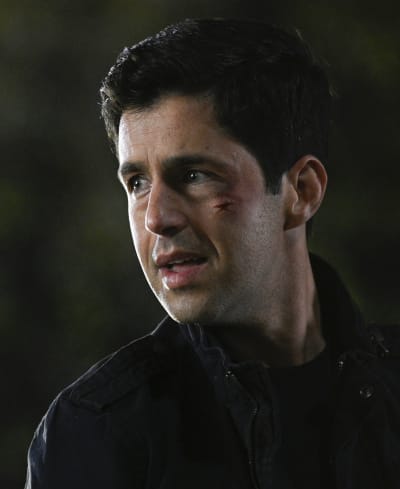 A second season has not been officially ordered, but all signs are pointing to a pickup.

When we caught up with Fonseca ahead of debut, she said she would be open to more seasons, but it would depend on the reaction.

Look out for our exclusive interview with Cristina Rosato later this week. 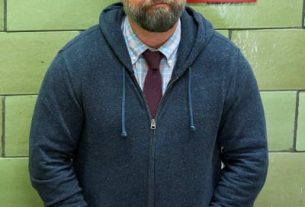 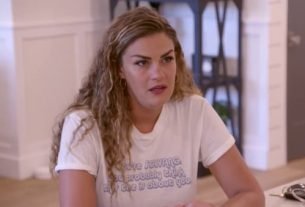