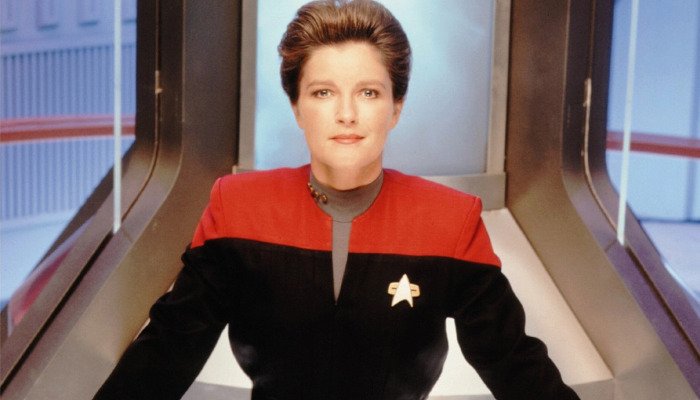 House of the Dragon, Big Sky, Star Trek: Prodigy, and other TV productions have made recent TV show casting, TV mini-series casting, TV movie casting, and TV directing news. These shows and movies air on: The CW, ABC, CBS, and HBO. Beware of spoilers in these casting announcements.

House of the Dragon (Game of Thrones Prequel)

Paddy Considine has been cast as King Viserys I, “who was chosen to succeed the Old King by the lords of Westeros and ruled over the land 100 years after Aegon’s Conquest and is described as “a warm, kind and decent man” who only wishes to carry on his grandfather’s legacy. His children, Rhaenyra and Aeon II would infamously go on to fight a civil war over his throne that became known as the Dance of Dragons.”

Based on George R.R. Martin’s Fire & Blood, the series will chronicle the rise and the downfall of the Targaryens, who is the only family of dragonlords to survive the Doom of Valyria. It will take place 300 years before

Miguel Sapochnik has also signed on to direct the pilot and additional episodes of the series.

Chloë Grace Moretz has been cast as Flynne Fisher, “a woman trying to hold together the pieces of her broken family in a forgotten corner of tomorrow’s America. Flynne is smart, ambitious, and doomed. She has no future. Until the future comes calling for her.”

The Peripheral‘s plot synopsis: based on the novel by William Gibson, “Flynne Fisher lives down a country road, in a rural America where jobs are scarce, unless you count illegal drug manufacture, which she’s trying to avoid. Her brother Burton lives on money from the Veterans Administration, for neurological damage suffered in the Marines’ elite Haptic Recon unit. Flynne earns what she can by assembling product at the local 3D printshop. She made more as a combat scout in an online game, playing for a rich man, but she’s had to let the shooter games go.

Wilf Netherton lives in London, seventy-some years later, on the far side of decades of slow-motion apocalypse. Things are pretty good now, for the haves, and there aren’t many have-nots left. Wilf, a high-powered publicist and celebrity-minder, fancies himself a romantic misfit, in a society where reaching into the past is just another hobby.

Burton’s been moonlighting online, secretly working security in some game prototype, a virtual world that looks vaguely like London, but a lot weirder. He’s got Flynne taking over shifts, promised her the game’s not a shooter. Still, the crime she witnesses there is plenty bad.

Flynne and Wilf are about to meet one another. Her world will be altered utterly, irrevocably, and Wilf’s, for all its decadence and power, will learn that some of these third-world types from the past can be badass.”

Scott B. Smith is writing the screenplays for the TV series.

Brooke Smith has been cast as Merrilee Legarski, the wife of Rick and mother of their two children.

Jeffrey Joseph has been cast as Jospeh Dewell, a former military soldier and father of detective Cassie Dewell.

Gage Marsh has been cast as Justin Hoyt

Gabriel Jacob-Cross has been cast as Kai Dewell, the son of Cassie.

The Big Sky‘s plot synopsis: based on the book by C.J. Box, “In the procedural thriller, private detective Cassie Dewell partners with ex-cop Jenny Hoyt (Winnick) on a search for two sisters who have been kidnapped by a truck driver on a remote highway in Montana. When they discover that these are not the only girls who have disappeared in the area, they must race against the clock to stop the killer before another woman is taken.”

David E. Kelley wrote the screenplays for The Big Sky.

Amy Carlson has been cast as Jackie Ward, “a veteran bounty hunter who has crossed paths with Jess before. She is a force of nature, profane, witty, good at her job but plays by her own rules. A thorn in the team’s side.”

Terry O’Quinn has been cast as Byron Lacroix, “Jess’s (Julian McMahon’s) divorced father. Byron is from New Orleans and he and Jess have a troubled past. Byron has a big personality and a gambling addiction and he shows up at Jess’s house with his new, much younger girlfriend in an attempt to try to reconcile with his son.”

Kate Mulgrew will reprise her role as Captain Kathryn Janeway. Mulgrew will be voicing the role as this TV series animated. The announcement was made at the 2020 New York Comic Con.

Tony Chung has been cast as “Dennis Soong, the beloved son of the wealthy Soong family, Althea’s fiancé Dennis is coasting on being the hot and popular guy after growing out of his nerdy high school “mathlete” persona. He’s breezed through his 20s on his effortless charm, good looks and money, making him the perfect trophy husband for Althea. Dennis is utterly besotted by Althea, and he sees only smooth sailing ahead. But clashes between their families (and a few of their own long-buried secrets) threaten to ruin their perfect engagement… and to tear them apart on their way to the altar.”

Leave your thoughts on this TV show casting news below in the comments section. Readers seeking to support this type of content can visit our Patreon Page and become one of FilmBook’s patrons. Readers seeking more TV show casting can visit our TV Show Casting Page. Want up-to-the-minute notifications? FilmBook staff members publish articles by Email, Twitter, Facebook, Instagram, Tumblr, Pinterest, Reddit, and Flipboard. This news was brought to our attention by ComingSoon, Deadline, and Variety. 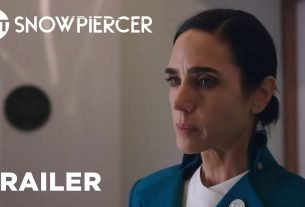