She’s the first person to win two, and she’s got a pretty good record: two wins from two attempts! And her achievement is especially impressive when you remember she never had a chance at immunity in season ten!

The first part of the challenge was for the winners of Wednesday night’s vegan Mystery Box challenge — Reece Hignell, Poh Ling Yeow, Simon Toohey and Jess — to “pimp” a bowl of instant noodles in just 15 minutes.

Reece told everyone that Jess makes fancy instant noodles every day, much to her embarrassment. He then made Shallot and Chilli Sticky Pork Noodles With Egg, while Simon made Chilli Oil Noodles With Fried Anchovies and Fried Egg. But Simon came unstuck when he made an extra set of noodles — way more than was necessary, even if that’s how he ate back in the day. And Reece, well, at one point Jess even had to rush to his aid to try to open a soy sauce bottle!

Jess made Khao Soi Noodles but was “devastated” she couldn’t make crispy noodles as a topping in time. Meanwhile Poh went all-out, with a seafood noodle dish including oysters, squid, lobster, tofu, nashi pear and enoki mushrooms. Together they advanced to round two, where the task was to make their ultimate comfort food in an hour.

Poh made Nasi Lemak With Sambal and Otak Otak, a fish custard parcel steamed in banana leaves. But the sambal overpowered the taste of the otak otak and her soft-boiled egg broke as she placed it on the plate in the last minute.

During the challenge, Jess yet again acted selflessly, grabbing a bamboo steamer from the higher shelves for Poh before she rushed back to her own bench to make Thai Red Duck Curry With Roti Canai. At the last moment, Jess created a chilli shrimp salt, substituting it for chilli jam, which the judges later described as a touch of genius.

Both of their dishes brought up memories from their childhoods, with Jess talking about flipping the roti canai at her parents’ restaurant, and Poh recalling taking her mum’s nasi lemak to school in Malaysia. Overall, the judges felt that they knew the contestants a bit better from having tasted their dishes, but gave the challenge to Jess’s yummy curry.

Read on for our interview with Jess:

POPSUGAR Australia: You became the first person to win immunity twice this season, winning two out of two! How does that feel?

Jess: I had just finally let my first immunity win sink in two weeks of winning it. Now that I have won my second immunity pin, I am truly shocked and grateful to even have a second chance at cooking from the heart. The first time cooking in the MasterChef kitchen this season I felt the heavy weight of not being good enough among these amazing contestants, but as the days went by I was able to find my feet and let my knowledge in cooking come naturally, regardless of the outcome.

PS: Reece outed you as making fancy instant noodles every day! How do you spice the dish up in different ways every time?

Jess: Reece, Brendan and I, also known as The Audreys, during our time together on season ten would always make “fancy lunches”. Whether instant noodles turned into pad thai, spicy ramen or a quick stir-fry, we would make some way of incorporating a fancy protein/veggie to make an elegant dish. To be honest, as unhealthy as it sounds, I do tend to spice up my noodles every way I can, adding in as much chilli and aromats to make the simple noodle shine. But my all-time favourite is always ensuring it is a saucy bowl of noodles with a 50% ratio of fried shallots for extra crunch.

Jess: As much as the three of us are super competitive, friendship comes first. I’m sure either one of us would be happy whoever goes into the next round. We’ve always supported each other through thick and thin. Whether it’s going through a rough break-up, mental breakdowns, life crisis or everyday problems, we are always there to pick each other up and get back on track. The best thing to ever come out of MasterChef was that friendship that has continued to grow and mature as the years go by. It doesn’t matter who wins. As long as I get to go through this journey with these two legends, I’m happy as can be.

PS: You’re always so quick to go over and help another contestant — whether it’s Amina in the Darren Purchese Pressure Test, Reece with his unopened bottle of soy sauce or grabbing a bamboo steamer for Poh. Do you ever worry about being kind when it’s a competition?

Jess: Honestly that worry doesn’t come to mind, I’m sure any one of these contestants would do the same in my time of need. In the hospitality industry we are trained to always be lending a hand to whoever is in need of it. On top of that, I find joy in helping others — something about the quiet feeling of another person’s happiness makes me smile and is some sort of achievement. My parents have raised me up to always have manners and treat others as you would like to be treated and I thank them for that.

PS: Why is Thai Red Duck Curry With Roti Canai so significant to you? How important is it for you to express yourself through your cooking?

Jess: This dish is so significant for me, because since 2013 up until 2017 my parents owned a restaurant called FoodTopia Fusion Café Restaurant, which specialises in Thai, Indo and Malaysian cuisine. I worked as the all-rounder front of house barista and waitress. Occasionally when the kitchen hit rock bottom I’d come in and help flip the rotis with mum while my dad and brother cooked off the red/green curry.

I’ve been working in the hospitality industry since I was 15 and to be able to cook the family curry warms my heart. It wasn’t an easy four years but the restaurant brought us as a family closer than ever. The constant fights and memorable service we achieved as a family is an unforgettable adventure. Comfort food is all about nostalgia and a story, which is why this dish is so significant.

PS: The judges often comment on how talented you are for your age. But you’re obviously just as talented as anyone in the MasterChef kitchen, even though you’re the youngest there. How has it felt to cook alongside — and measure up to — such beloved Australian chefs?

Jess: I sometimes get a little angry when my age gets mentioned, but then I forget I am the youngest contestant again this time round. I think it doesn’t matter how old you are, we all have worked in the industry and we are continuously growing and learning new skills.

I am so lucky to be able to cook alongside these phenomenal chefs. Every one of these cooks has their own style, it’s amazing what you can learn from talking or watching them cook. On top of that after MasterChef the journey doesn’t end, there will be potential to work alongside these creative chefs to produce something new and different in the world of food and I am super excited to continue on this amazing journey with a new family.

MasterChef Australia airs on Network 10, Sunday to Thursday. Join us at our Facebook group Pass the Popcorn to gab about all things reality TV. 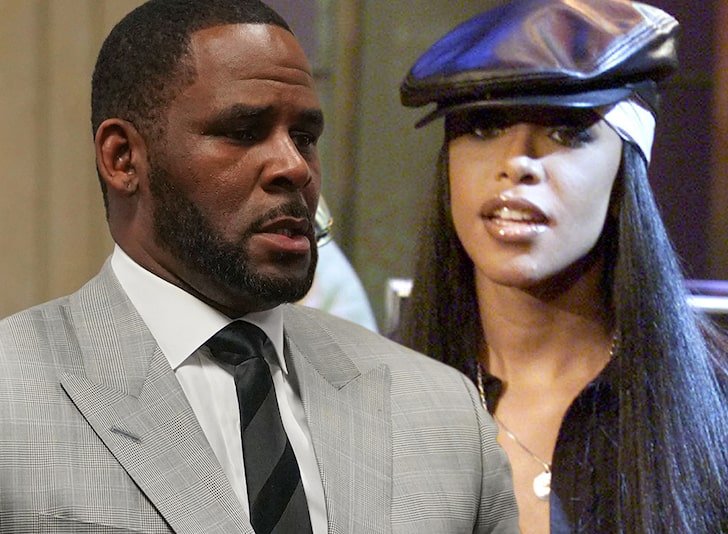