And the more fans that watch, the bigger the payday for its cast.

Actor Tyger Drew-Honey said: “When a show you’ve worked on goes on Netflix it is a real positive. The royalties are sweet. It’s lucrative.

“If things are on catch-up services they expire after a certain time. But if they go on Netflix then it gets viewed exponentially.”

Big UK shows including Peaky Blinders, Miranda and Benidorm are all available on Netflix.

And Tyger’s sitcom Cuckoo has been another online hit.

He said: “The contract we have with Cuckoo is that every time it gets viewed, I get paid a slight fee. And every year that adds up.

“When you compare that to terrestrial television, it’s nowhere near the same. So I’m not complaining.”

Streaming services have been blamed for regular TV losing viewers.

But former Outnumbered star Tyger, inset, is convinced they are a good thing.

He said: “Because of the way new entertainment is developing and the new methods that are coming into the forefront of media, I think we couldn’t possibly be doing a better thing than moving on to streaming sites.

“We’ll get a lot more viewers that way.”

The show is in its fourth run and is available on the BBC iPlayer before it moves to Netflix.

A fifth series is being planned for later this year. 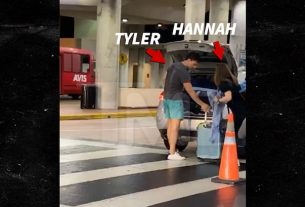 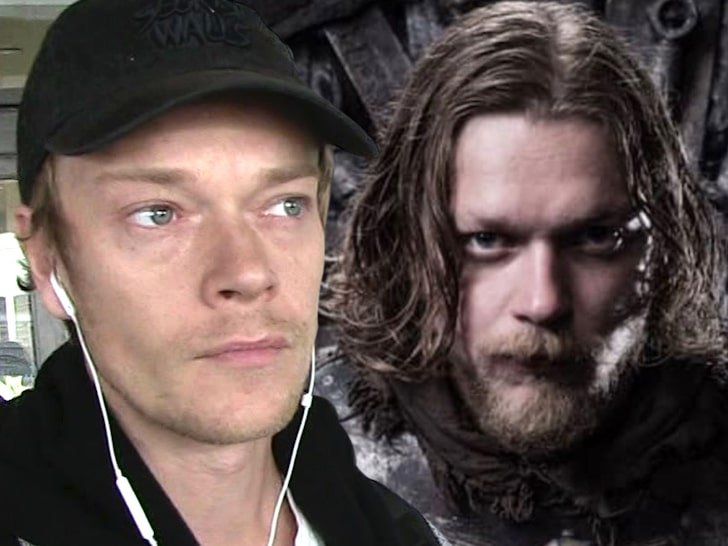