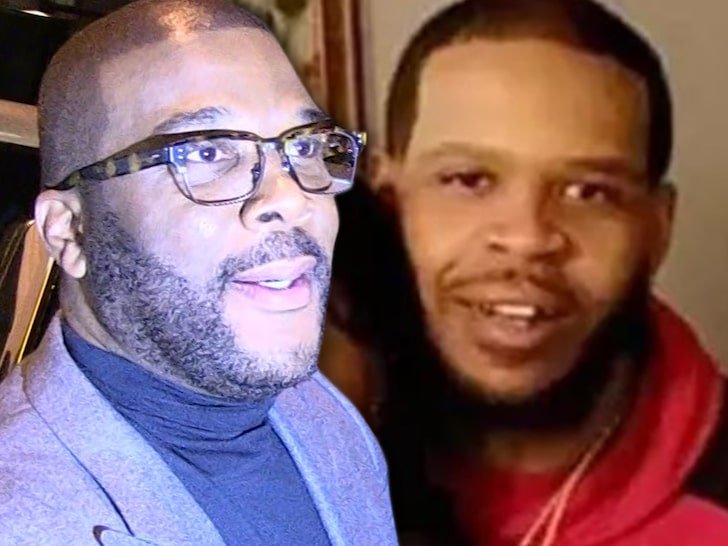 Breonna Taylor‘s boyfriend, Kenneth Walker, is about to get a huge assist from one Tyler Perry as he ramps up to fight a lawsuit from one of the cops who raided his home … and by that, we mean major financial help.

Sources tell TMZ that the Hollywood producer and filmmaker just donated a whopping $ 100,000 to Ken’s legal defense fund that was recently started on GoFundMe. The goal was $ 100k, but was somewhat lagging in the early going … idling at less than $ 10k. 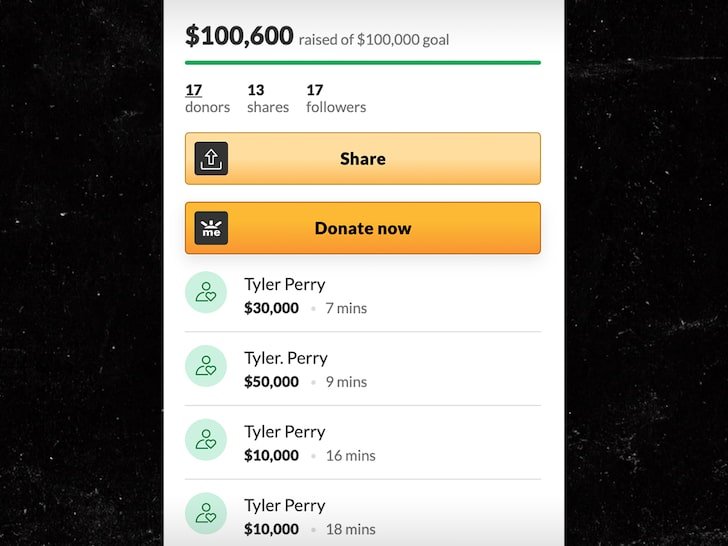 On Sunday, however, we’re told Tyler threw down some big cash in four separate installments within minutes of each other. He donated 2 shipments of $ 10k, then donated $ 50k and topped it all off with a final donation of $ 30k. Now, Ken’s over the finish line and then some.

As for why … you can take a guess. Tyler wants to support Kenneth as he prepares to go to court against Louisville PD officer Jonathan Mattingly — who was shot in the crossfire during the raid on Ken and Breonna’s home. 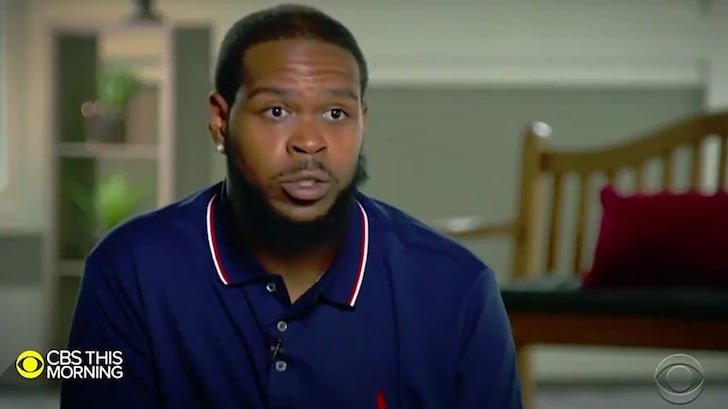 As we reported … Mattingly sued Kenneth for emotional distress and trauma — this after criminal charges against Ken were dropped. The issue in Mattingly’s lawsuit is the same as the investigation into Breonna’s death. Did the police announce themselves before entering? Many neighbors, along with Ken, say no. The cops say they did announce themselves. 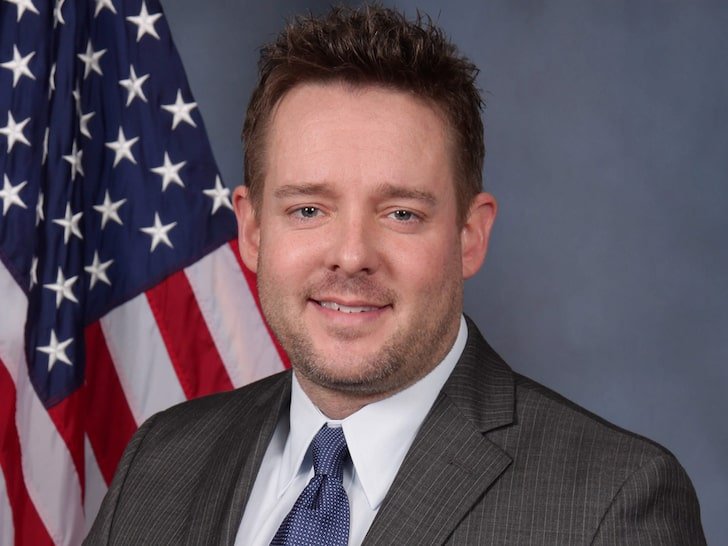 In any case, Ken now has some financial backing so he can defend himself. And, of course, it’s no surprise that support is coming from TP himself.