So, would you watch a scripted series about Marie Kondo‘s book? Or a movie? It almost happened.

In an interview with The Hollywood Reporter, Tidying Up with Marie Kondo executive producer Gail Berman revealed there was other interest in The Life-Changing Magic of Tidying Up before it became a reality show.

“We acquired the rights to Kondo’s book about three years ago when we met Marie and started to work with her. Initially, we were interested in doing the show in a scripted format and we were also approached to do it as a film, but we finally identified the most appropriate way for this journey to end. There were ups and downs, but we always thought that there was something very special in Marie and her message,” Berman said.

What would a scripted series look like? A sitcom about Kondo-like character? Visions of that crashing and burning immediately do not spark joy in us. Thankfully, they went another route and put Kondo on screen to help real families.

The response has been overwhelming, Berman said. And while the show has been compared to Netflix’s other reality hit, Queer Eye, Berman said the differences in Kondo’s process and the others is Kondo’s is “profound.”

For more Tidying Up, read about our journey with the show. 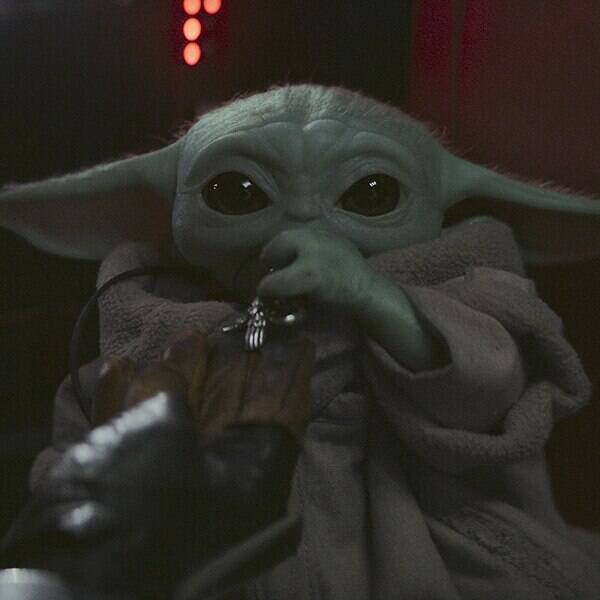 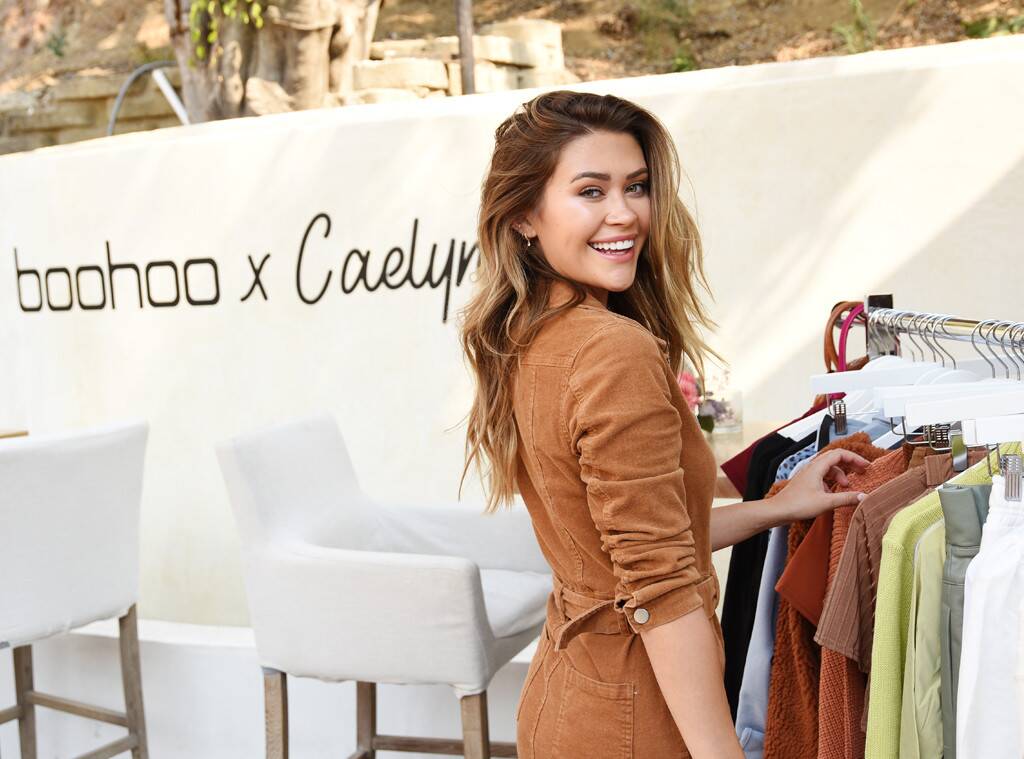