As someone attempting to be a responsible adult, I set spending limits pretty often. But that doesn’t mean there aren’t countless items of clothing I want to buy. My friend and I even got into the habit of sending each other pieces we’re desperate to own in an attempt to stop the other from spending when we shouldn’t. I’d say it works 50% of the time. For those times when I have to stick to a budget, though, I’ve come up with a system, and that system is simple: I only consider buying pieces that are $50 or less.

I believe $50 is an amount that I can actually justify because it’s easy enough to forgo a dinner out or a gel manicure in place of a 2000s-style crop top or a bucket hat I can wear on my upcoming vacation. Shopping on Amazon comes in super handy for situations like these, as do mainstays like Zara and H&M. So if you’re on a budget like me, keep scrolling! The best of my under-$50 picks are just seconds away.

Up Next: Barbiecore Has Officially Gone Viral Thanks to Kim Kardashian and Margot Robbie 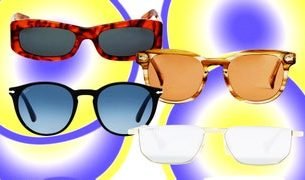 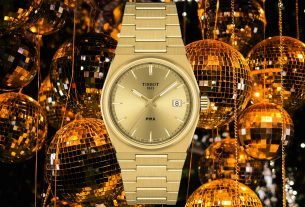 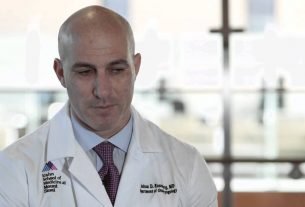