A man suspected of burglarizing celebrity and high-end homes — including Usher‘s — has been nabbed by police, who found lots of stolen property worth millions …TMZ has learned.

Law enforcement sources tell us cops have arrested a guy who they believe burglarized the R&B singer this past March … when upwards of $ 800k worth of property was reportedly taken. We’re told police searched the suspect’s home with a warrant and discovered more than 2,000 items valued at over $ 2 million, some of which included Usher’s belongings.

We’re told other items belonging to a ‘Real Housewives’ star were also discovered, but it’s unclear for now which housewife it might’ve been. Our sources also tell us that during the investigation, cops learned the suspect had told family members he stumbled on his newfound wealth by doing well in the stock market.

As for how this guy would allegedly go about the break-ins  … we’re told cops discovered in their investigation that he would go to open houses at homes on the market, scope the place out, and then return at a later time to burgle the home.

FWIW, our law enforcement sources tell us this suspect is not tied to the big bust from earlier last year, in which police charged multiple suspects for allegedly burglarizing the homes of stars like Rihanna, Yasiel Puig, Viola Davis and others. 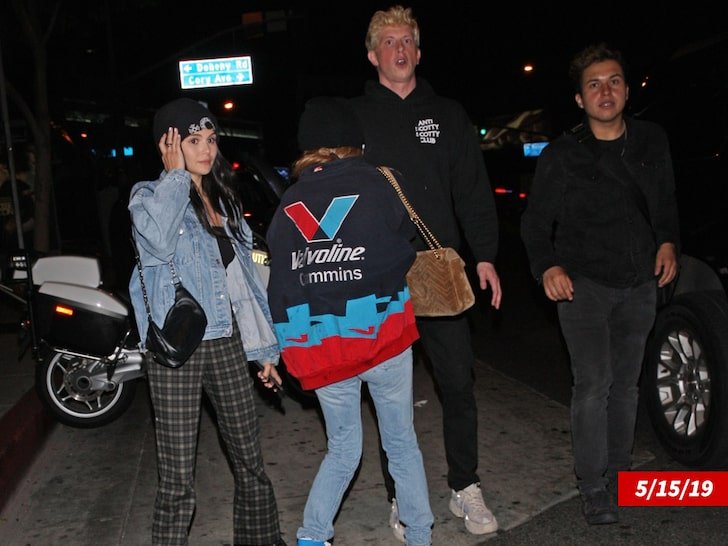